I like this idea. They tracked down some of the same locations and similar clothes. Interesting how young blonde kids get darker hair as adults.

I’d love to do this too. 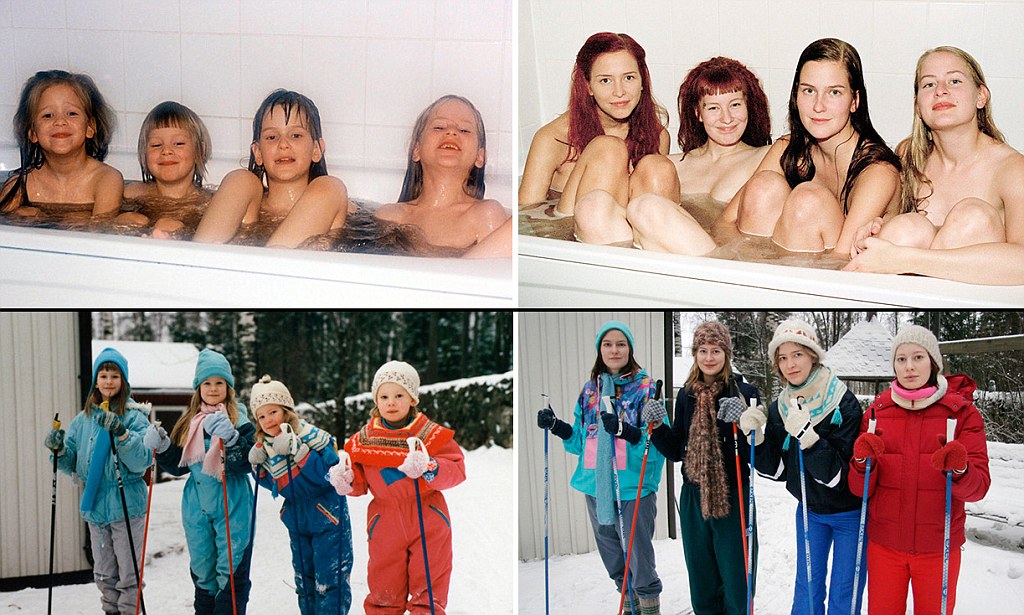 In the bath tub and on the ski slope: Photographer recreates a host of...

Finnish photographer Wilma Hurskainen persuaded her three sisters to travel with her to recreate their family photos, with sweet and sad results.

Second in from from the left in the tub kept her awful bangs. And then buzzed her head?

Later, in 1990, he found another car the exact same model and year, and restored it to look precisely like the original. Then he dressed in dark pants, a white shirt with the sleeves rolled up, as in the original photo, and had a picture taken of himself in front of the same house, along with the car. He did it again in 2000 and 2010, and although he has a lot less hair than in 1950, I bet he could fit into the same clothes, and the car is just the same. It’s interesting to see the houses in the background, how the landscaping changes, trees come and go, and so forth.

There’s a whole sites of these. They’re fun! 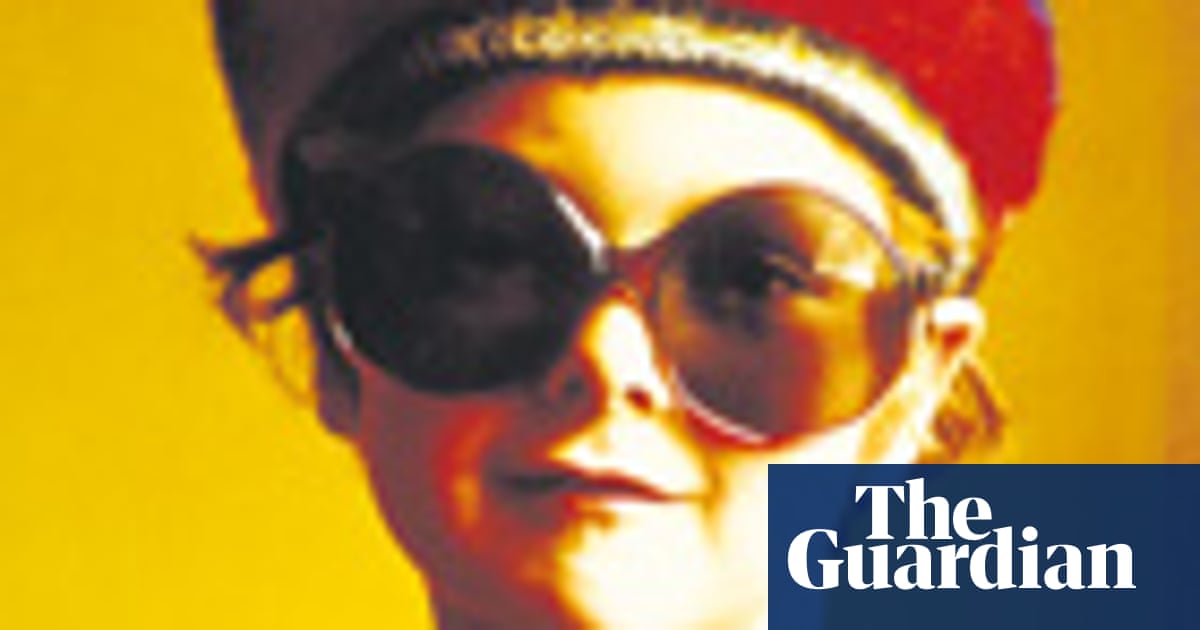 Take a dozen comedians, add some snaps from the family album, mix them all up and what do you get?

Wow, the mother has gotten a lot shorter!

(The 2009 shot was a self-portrait with the camera’s ten-second timer; I really could have used someone to give me direction and press the shutter.)

It’s not quite the same, but I like these even better.

The girls in the OP’s link seem to have half-assed their efforts to match the clothing and some of the poses.

This has always been my favorite version of it.

It’s not quite the same, but I like these even better.

Those are cool. I still live in the same house my parents have owned since before I was born (I bought it from them), and I keep meaning to do some recreations of baby photos. In fact now I could do them with me being my dad and my daughter being me

The caption of the shots with the guards is wrong, though. That’s the Royal Palace in Stockholm, not Drottningholm palace, which is a different building.