Freakouts of the Right

Here’s a syllable grid for We Didn’t Start the Fire, if anyone is feeling creative…

Literally cannot believe I have made it this far without adding “political correctness” and “wokeism”.

I must be slipping…

Shouldn’t you add this to your chart?

Jade Helm. The big bad federal government military operation that was going to, I dunno install the lizard people or something?

Hysteria over Jade Helm exercise in Texas was fueled by Russians, former CIA...

Maybe you haven’t seen it yet? It was just in the news today (first mention of it that I’ve seen).

The Republican Party is the Party of Evil The BBQ Pit 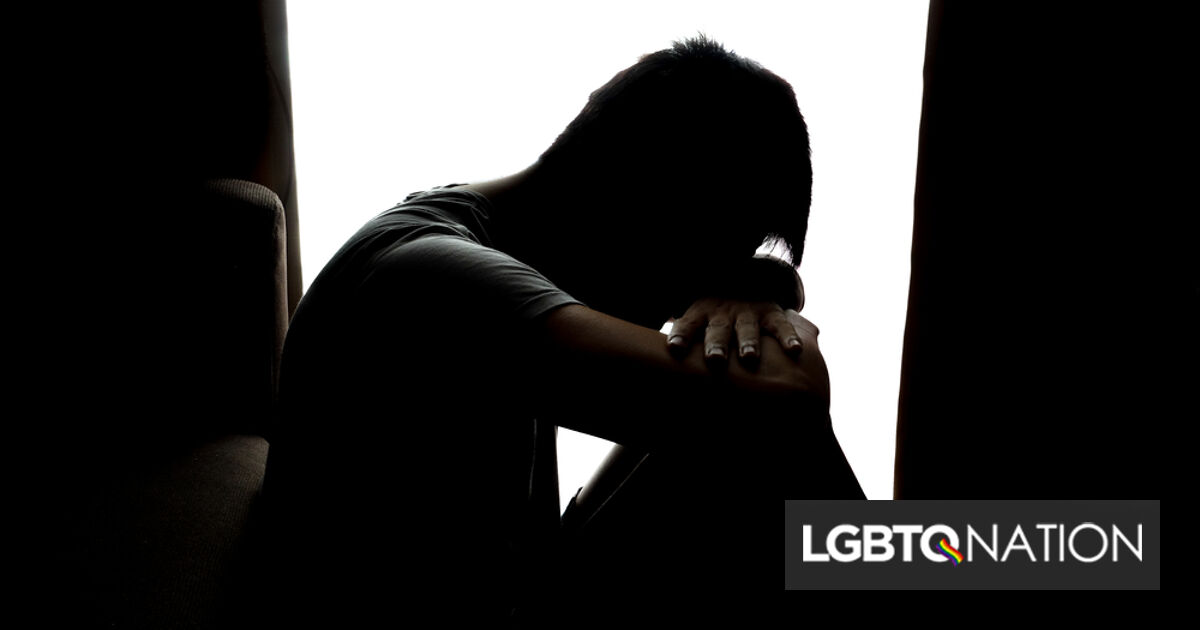 They'd rather have a dead child than a gay child...

I don’t think anyone’s mentioned the “Ground Zero Mosque” yet.

For anyone who has even a drop of non-white blood, that is. Obama, Harris, etc.

Literally cannot believe I have made it this far without adding “political correctness” and “wokeism”.

Not sure if this would qualify as a freakout, but at the RWNJ message board I occasionally look in on, I often see, “Biden has dementia! He mispronounced a word in a speech [or press conference or other public speaking occurrence]! He’s not fit to be President!”

Have we done Jewish World Domination laser beams yet?

And on that note, this thread teeters off the edge of just barely being a P&E thread and into the Pit for ranting.

What was that thing back in the Clinton administration? Something about Bill getting a haircut while riding in Air Force One, and the cost thereof.

Anyway, this whole grooming thing is a major freak out that will get people killed. I cannot believe that most Democrats are just letting accusations of pedophilia and child grooming just go past without comment.

Belgians in the Congo!

Seriously, someone needs to re-write “We Didn’t Start the Fire” with this stuff.

I seem to remember some wingnuts taking the side of the Somali pirates after Obama had them shot.

To be fair, “Obamacare” doesn’t really belong as it was a legitimate policy debate.

Sure, there was a legitimate policy debate, too, but the whole issue of “Socialized Medicine”, aka “government-run health care”, has been the basis of some of the most entertaining right-wing scaremongering for years. Remember “death panels”? They were going to come after your grandma, and soon they’d be coming after you, too.

There was no end of horror stories allegedly happening in countries with universal health care, much to the amusement of those of us actually living in those countries. The noted right-wing lunatic Betsy McCaughey had stories like the one about how in the UK, the NHS will not provide treatment for macular degeneration until you’ve gone completely blind in one eye. Or the life-threatening wait times for medical care, so that under UHC people spend so long waiting for medical care that they’re dropping like flies. There can hardly be better examples of classic (and funny) freakouts of the right!

The best was that article from, uh, IB Times maybe? that claimed that if Stephen Hawking lived under socialized medicine, he would have been left to die years ago.

Similar names, but it was actually the right-wing Investor’s Business Daily. IB Times (International Business Times) is quite respectable, whereas IBD is so right-wing that Murdoch’s News Corp bought it in 2021. Hawking himself responded to that piece with praise for the National Health Service.

Obama’s half assed coffee cup salute to a Marine.

Michelle Obama trying to get people to eat healthy. (Wasn’t that the origin of the "Stupid Republican Idea of the Day thread?)

I have a mental image of their PsyOps department coming up with new schemes:

Boris: That’s too ridiculous; they’ll never fall for that!
Nikolai: Bah! Those morons will fall for anything! I bet you a hundred rubles they will fall for it!
(a few weeks later)
Boris: Very well, here is your hundred rubles. Good luck finding something to buy with it!