I heard a song recently while eating in a Chipotle which caught my attention because it had brief passages resembling “Happy” by Pharrell Williams, one of my favorite songs.

I asked a guy behind the counter if he could find out what it was. He found it on the subscription service, and showed me his phone. The artist was Django Django, a British group I had not heard of.

I thanked the employee, and, not wanting to take up any more of his time, went on my way. But I apparently should have taken a little more of it. Because I can’t remember the song title now.

As I said, it resembled the chord progression and harmonies of “Happy”, the chorus specifically (“… clap along if you know that happiness is the truth…”, albeit, slightly slower in tempo.

I pulled up the “This is Django Django” playlist on Spotify to try and help you out.

“Life’s a Beach” has clapping, so in that way, it’s similar. It’s not especially slow-paced, though. That’s all I’ve got so far. I’ll keep listening. 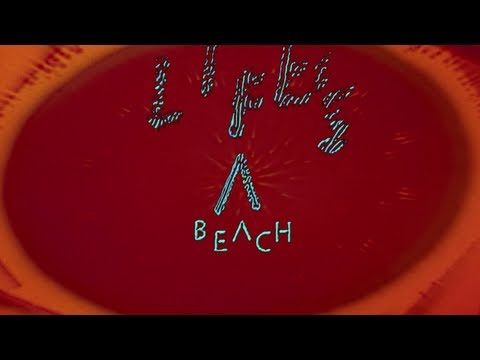