Help me identify this song!

I heard a song once or twice back in 2007, and I want to hear it again, but I never found out who the singer is or what the song is called. I only have a vague description:

It was new in 2007. It’s a woman singing in English. It’s acapella, or with very sparse instrumental music. She sings in harmonies with herself, as in, her voice is laid in harmonies in several layers. And it’s heavily autotuned. I heard it once at a party, and someone said that it’s the only song on that record done in that fashion.

Is there someone who has any idea of what this song might be? I’m sure you do. The Dope has never failed yet!

Was it a version of Tom’s Diner by Suzanne Vega ?

I would make a link to youtube, but the site isn’t working for me right now.

I would make a link to youtube, but the site isn’t working for me right now. 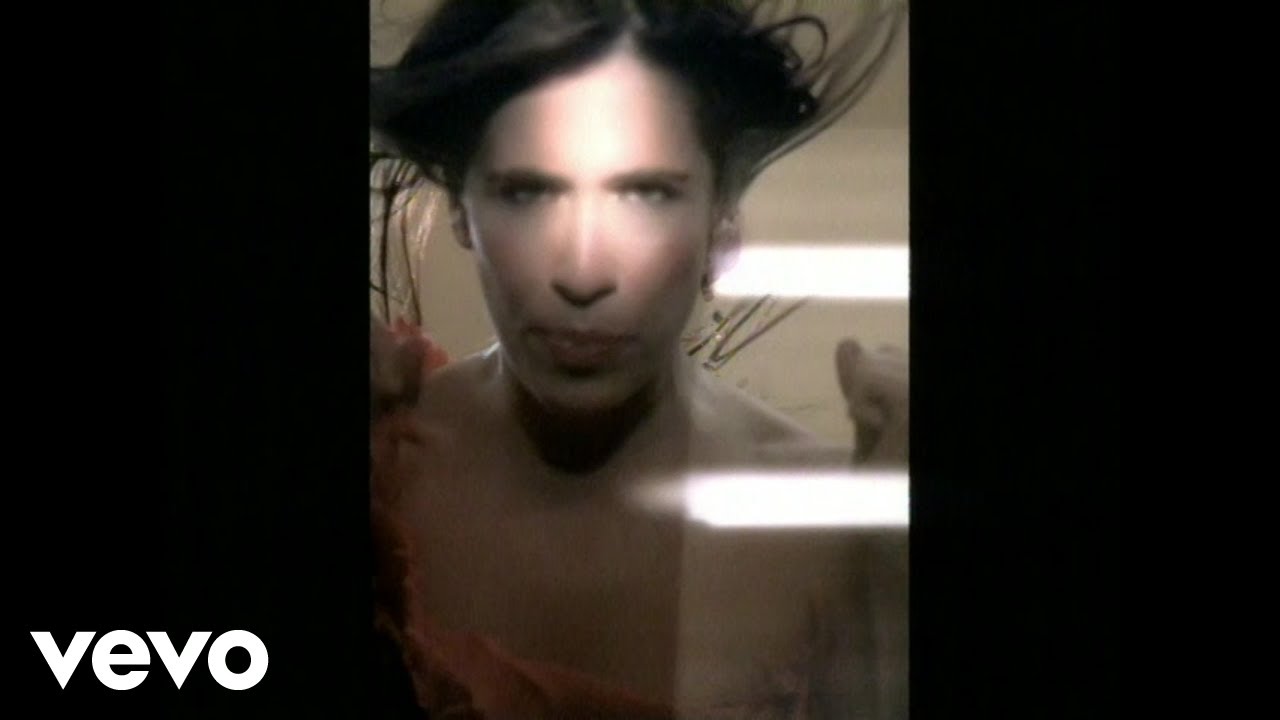 It’s ©2005, but it sure fits the description in the OP; reminds me a lot of Laurie Anderson’s O Superman.

Thanks for putting that link up! It came out then, but got popular later from SNL and remixes, I am willing to bet that is it.

Thank you mariposalabrown and Snowboarder Bo! That’s the one! I’ve been looking for it for years and you found it for me in under 30 frakkin’ minutes. You guys are awesome! Thank you again!

I love finding songs. In fact, doing so has made me consider writing a blog about music. Help me name it!

Will do my best to think of something!