Help with some mystery music?

Without explaining why I was watching this YouTube video, I’d like some help identifying either the name of this piece of music or where else I must have heard it.

Slide up to just past halfway. At 3:28 this Latin thing starts and runs for maybe 40 seconds before turning into a brass jazzy thing.

It sounds a little like Lalo Schifrin, but I think I’m hearing the soundtrack to one of the Ocean’s remakes (11-12-13) with Clooney and the gang.

Any idea who this is? Where I must have heard it?

And, yeah, Frederique still has it.

This helps to clear up where else I heard it. 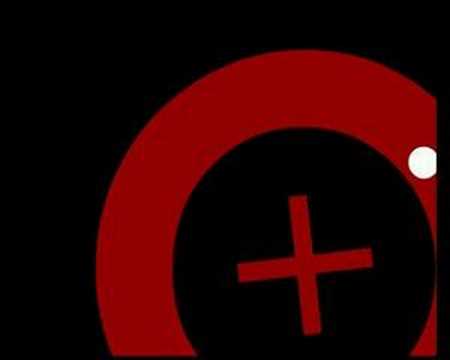 The IMDB listing for the soundtrack doesn’t nail down the tune, though. At least not so I’m sure of it.

Anywhere else that can be heard?

If the YouTube comments are valid, it’s “Rodney Yates.”

Thanks for the help.

I’d say this nails it down: