How Do You Upload Your Own Pictures On SDMB?

Because for me it was easy when I had Picture Trail. Now, they went out of business.

I know Hotmail is a secure connection. So how do I upload a picture from Facebook then? Can I even?

Upload a local picture, paste the picture, drag a picture from another site, whatever. Once uploaded you’ll get an imgur.com URL that you can use here. If you paste the URL on its own line, Discourse will detect it and present the picture inline.

There are other hosting sites; I just happen to use this one, which works well.

There are other hosting sites; I just happen to use this one, which works well.

Same. I don’t bother with any others.

Of course who knows, in a year or two that site might be defunct as well and then there will be something else I have to use.

I use Google Photos.

Just a reminder, whatever site you use, make sure your photos are public. I’ve seen a few times lately where I would need to sign in to Google to see photos that were linked.

Just a reminder, whatever site you use, make sure your photos are public. I’ve seen a few times lately where I would need to sign in to Google to see photos that were linked.

Not if you use imgur. I’ve posted from there, both public and private.

Imgur is easy and is my tool of choice. 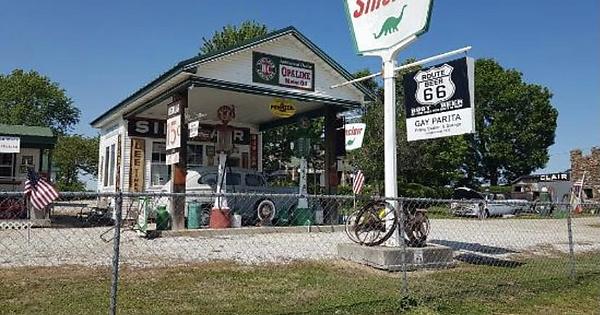 And this is public 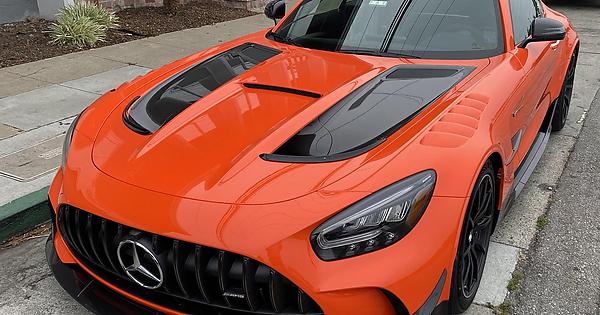 I thought so but I wasn’t sure because I’ve used Imgur so long I can’t remember if I had to set it to public back when I began using it. Like I said, lately I’ve seen a few Google links that ask me to sign in, and since I don’t use Google for photos myself, I don’t want to sign in just to see a photo.

I will back you up on this. I stopped using Google for photo sharing because too many of my photos wouldn’t show up on forums and other places, even when I was very careful to make them public.

I gave up on it and just use Imgur and never have a problem.

I use Imgur and I am very happy with Imgur. I am biased though because I know the founder and he’s a super nice person. He and his sister run the company.

Just a reminder that for Imgur, it’s best if you navigate directly to an individual image and link that, rather than linking to the truncated “album” image. For instance, for the picture of the car in this post, the actual image link looks like this: 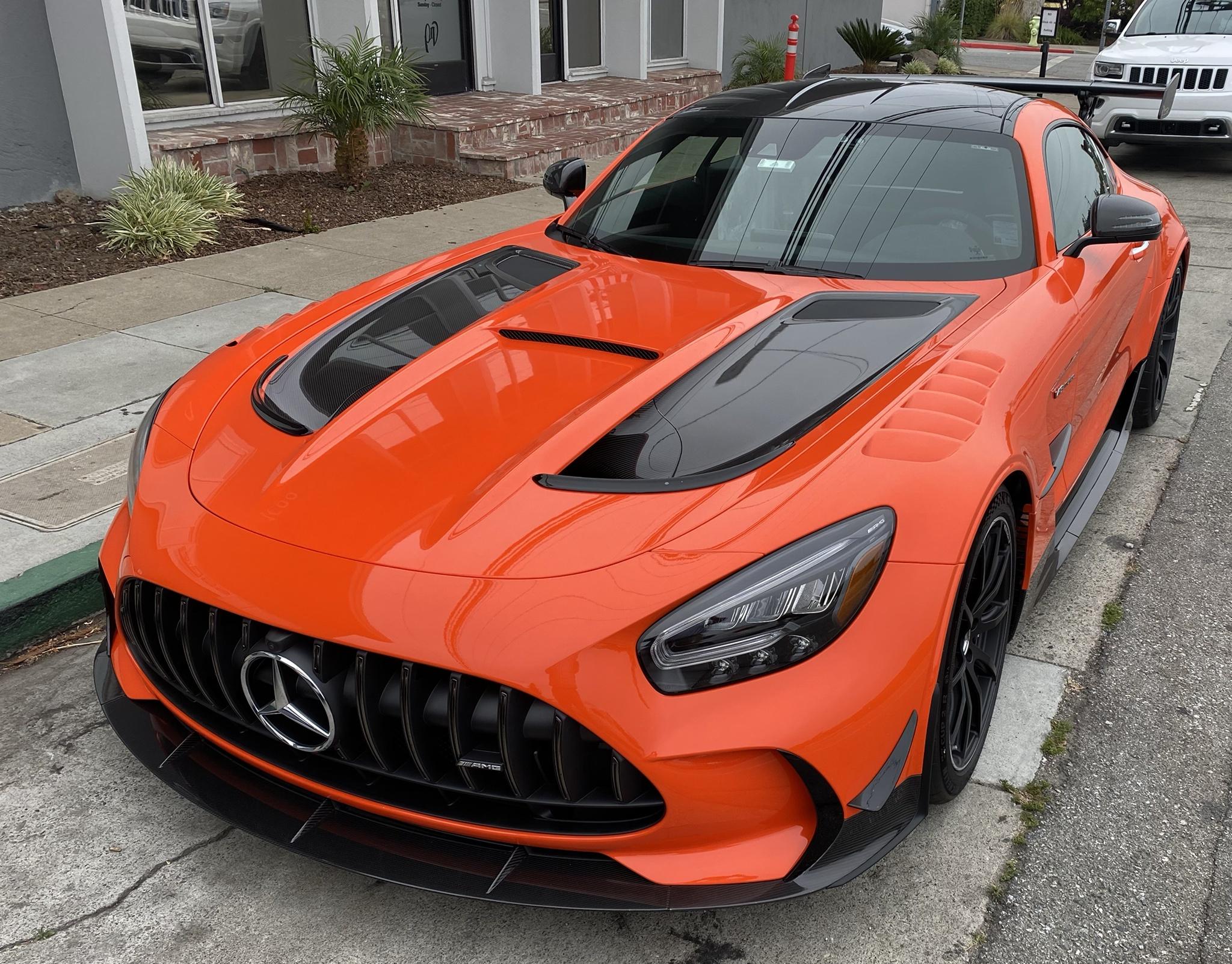 That looks much better. But then you lose the other pictures of that car.

Now that it’s not late at night and I can think straight, I’ll try again. These should be the individual pictures.

Hmm, no. Why didn’t those photos display?

You don’t want the webp links, not all clients can render that format. What you might try is right-clicking (or long tapping) the image and selecting copy link. When I do that for the car image, I get

Pressing the … button at top right of each image, then selecting Copy Link does something similar 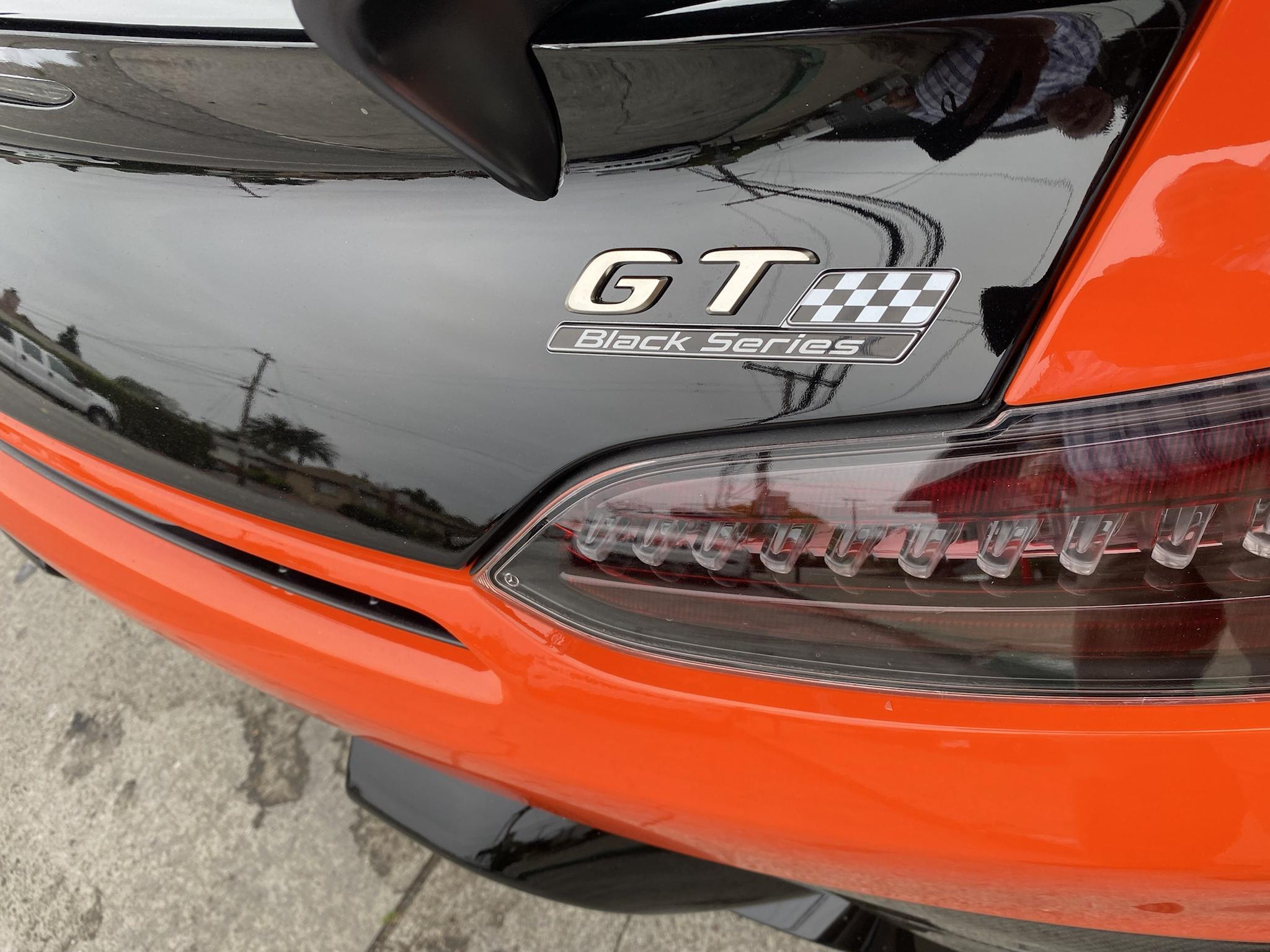 Contrast with the right click “copy link” for that same image which is https://i.imgur.com/MUb3uHK.jpeg

Looks like either of those formats works to me.

You don’t want the webp links, not all clients can render that format.

Huh. This surprised me, as I thought there weren’t any current clients left without support. But it turns out Safari only supports WEBP on Big Sur, and not earlier versions.

WebP image format | Can I use... Support tables for HTML5, CSS3, etc

These are helpful tips. I just posted this to the trivia game thread, and it came out pretty well. The 7th image is a gif.

The first Dodge Charger was a concept show car in 1964. 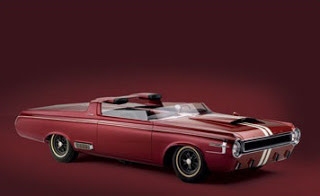 .
From 1966 to 1967 the 1st generation Dodge Charger was a two-door fastback with four bucket seats. 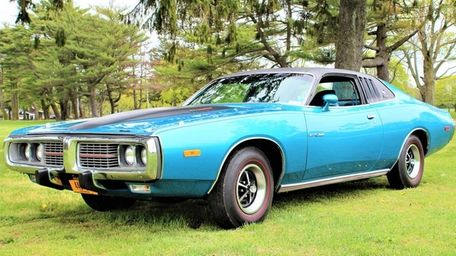 .
From 1975 to 1978 the 4th generation Dodge Charger was restyled to move the Charger into the growing personal luxury car market segment. 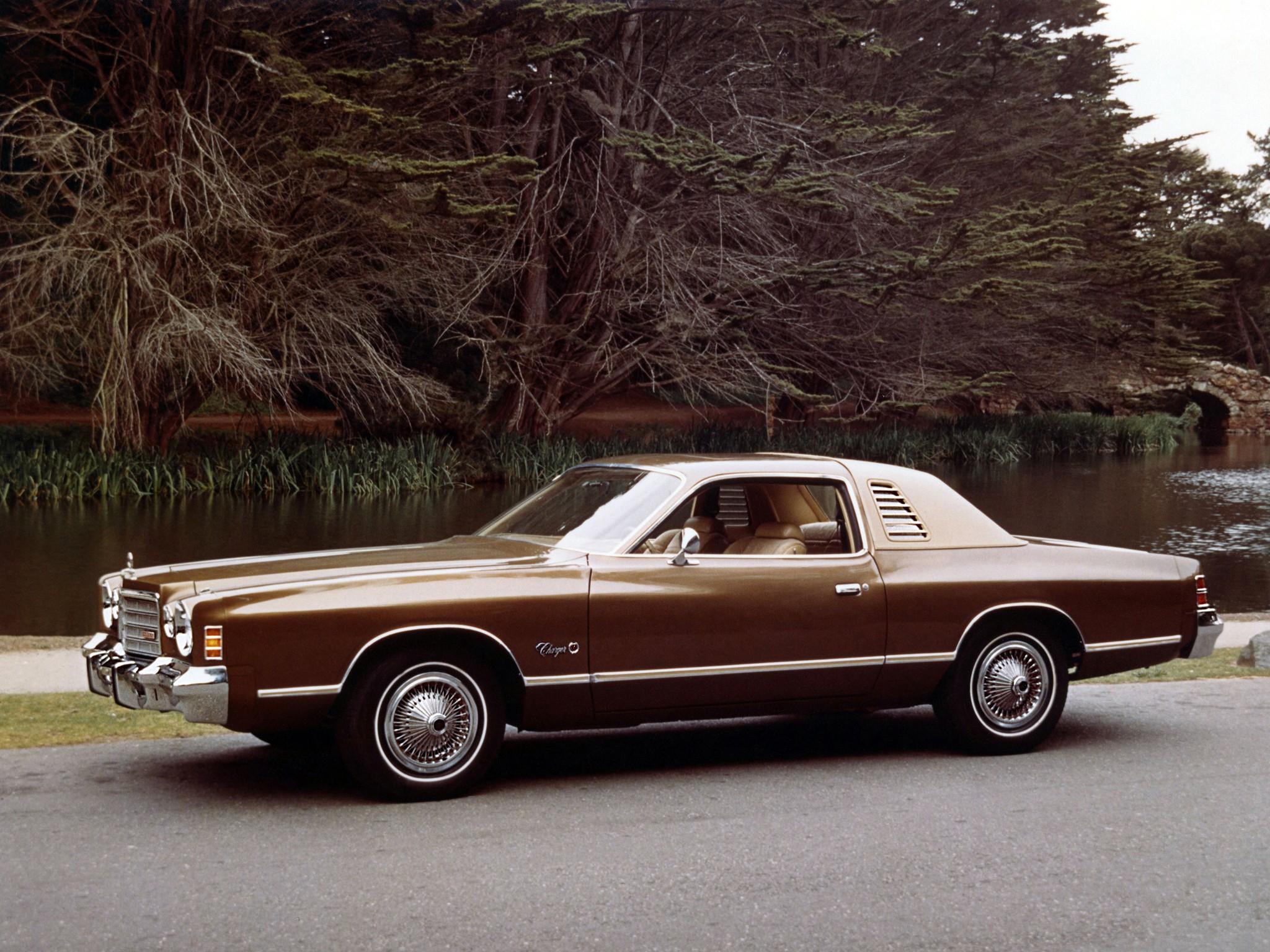 .
From 1982 to 1987 the 5th generation Dodge Charger was a front-wheel drive subcompact two-door hatchback coupe. To date this is the only front wheel drive Dodge Charger.

.
In 1999 the Dodge Charger R/T concept car was a four-door sport sedan that hid the rear doors so they were not obvious.

.
From 2006 to 2010 the 6th generation Dodge Charger returned after a 20 year absence as a four-door sedan that held little resemblance to the 1999 concept.

.
From 2011 to the present the current, 7th generation Dodge Charger continues as a four-door sedan. 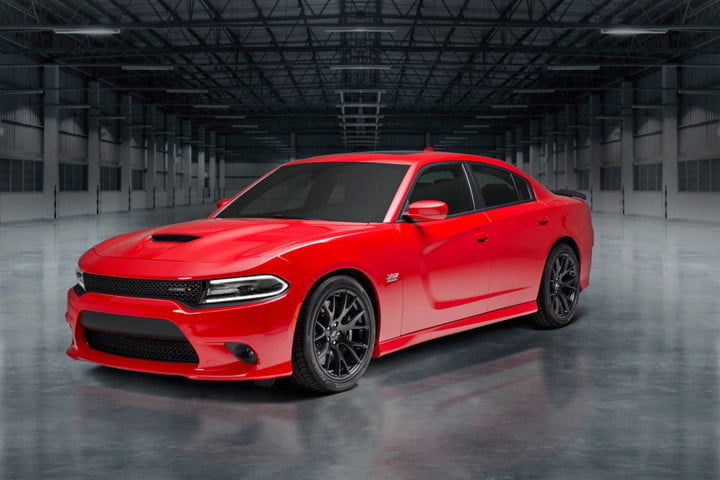 Those are some damn nice cars.