If men had PMS

A casual comment from a female colleague got me thinking.
She said if men menstruated (heaven forbid) it would be all about how long and how much : )
Add to that PMS, do you think we men would wage war, cause a monthly spike in violent crime, drug consumption and domestic violence ?
Would a sympathetic judge let us go after we claim that the deed was done because we were PMSing ? I think there was case back in the day.
Female dopers, what do you think ?

Not if men get periods. 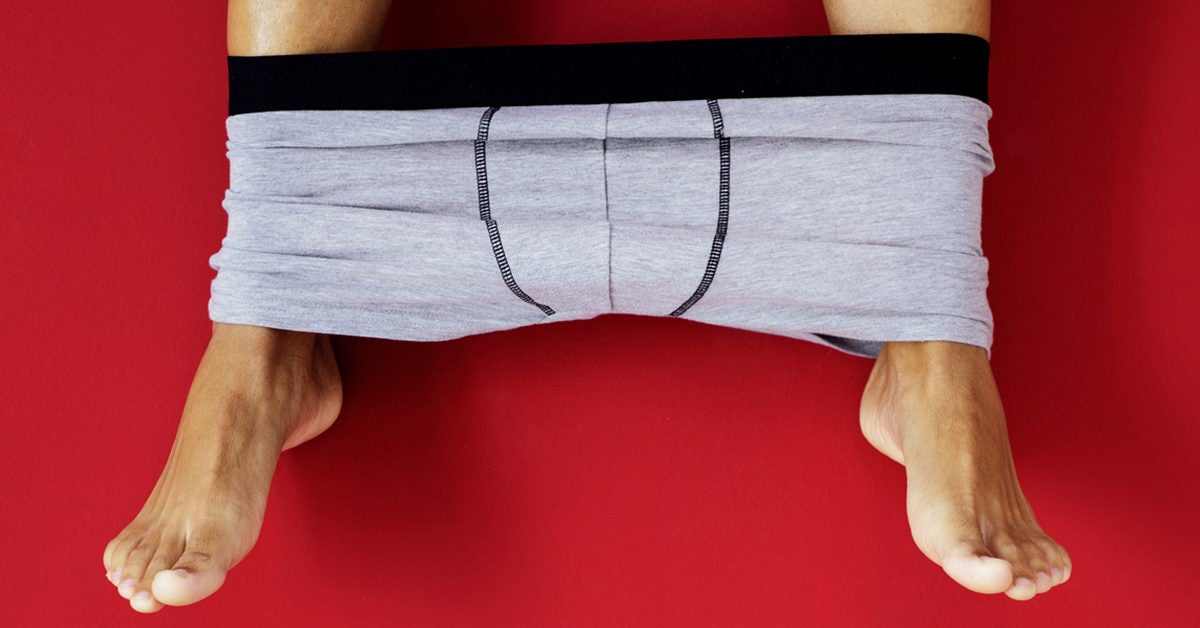 Do Cis Men Have Periods? The Truth About Irritable Male Syndrome

Like women, men have hormonal shifts and changes. But do cis men have periods? Every day, a man’s testosterone levels rise in the morning and fall in the evening, but there's no evidence that they can have a period or PMS. Sometimes, however, these...

Female dopers, what do you think ?

I think this OP feels to me like a weird commentary on women.

Gloria Steinem said (something like) if men menstruated, it would be seen as a connection to the rhythm of the universe.

Also, if men got pregnant abortion would be a sacrament.

I think this OP feels to me like a weird commentary on women.

I’ve seen PMS defined as “That time of month when women act like men do all the time”.

Apologies to the female dopers if they felt offended. No misogyny intended at all. It was just a post about the addition of masculinity into something only women would know the full impact of. Especially the women in my office were having a quite a fun time applying those to their husbands and boyfriends. This whole discussion arose from a severe man cold one of the husbands was ’ suffering’ from.

Don’t tell me you have never heard of “biorhythms” !

The biorhythm theory is the pseudoscientific idea that our daily lives are significantly affected by rhythmic cycles with periods of exactly 23, 28 and 33 days, typically a 23-day physical cycle, a 28-day emotional cycle, and a 33-day intellectual cycle. The idea was developed by Wilhelm Fliess in the late 19th century, and was popularized in the United States in the late 1970s. The proposal has been independently tested and, consistently, no validity for it has been found. According to the th...

If my husband had PMS, I’d hear about it non-stop until it was over.

Some men would be bragging about their flow. Like “Man, I bled 9 ounces last week!” and then calling other men, who bled less, pikers.

If men had to go through pregnancy and childbirth, each family would have only one child.