The purpose of this thread is to give posters a place to discuss speculative ideas and points arising from the January 6th hearings. It can include such discussions on subjects such as who else should be called, what might they offer, why is the Committee not calling them, etc.

This thread is not intended as a catch-all for anything you’d like to post about Donald Trump or things not pertaining in some way to the January 6th hearings… Please make sure your post includes at least some tangential relationship to issues arising from those hearings.

Can I ask if there are any other good live blogs to the hearings, besides this one?

I’m interested in seeing more than one slant on the hearings.

The one witness’s wife did not look happy to be there.

Has it been established that there were militia guys already at the Capitol, ready to go, before trump even told the crowd to march?

Yes, it has. Members of the Proud Boys and Oath Keepers were already at the Capitol before the march from the Ellipse even began. I’ll try to find a cite, but I’ve heard that reported numerous times. They also had cased the Capitol building ahead of January 6th to find weak points to exploit to gain entry.

Yes, there were a decent number of them already in DC at least by Jan 5th.

Pertaining to the mystery person to be heard at the next hearing who was the target of Trump’s (alleged) witness tampering efforts:

You’re right. That’s disqualifying on its face. I must think about this some more.

It’s probably going to be another Cassidy Hutchison - a high level staffer who most power players ignored as they stood around in the background, a staffer who doesn’t have the money to see this all the way through to 2025.

One of the Housekeeping staff?

I’m hoping for a tell-all book about how hard his nibs made their job or led them to weeping in the corner, like the guys/gals who arranged all of those MickeyD hamberders when the Clemson tram dropped by, 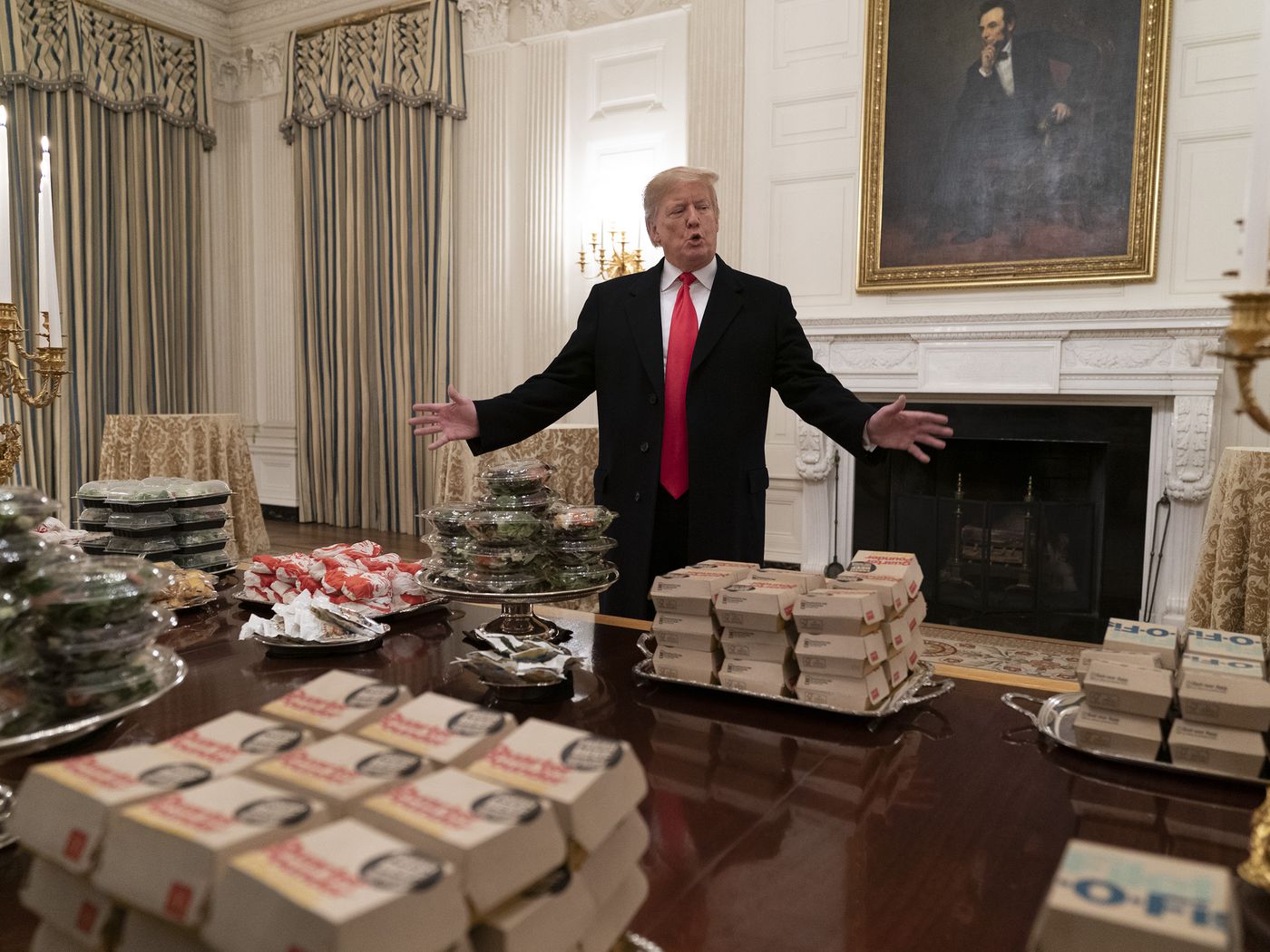 What was your impression of the last 2 guys’ testimony? -I was an idiot, that I believed such nonsense. -Anyone coulda believed it. -I was manipulated by Trump/media/whomever. -I had some personal anger/resentments, and this gave me an outlet. -Something else? I’m seriously trying to put a spin on it that isn’t pretty critical of them and their ilk.

My take away is that this shows I was right to spend so many years at least trying to get people to realize how full of shit Alex Jones and his ilk were/are. Long before all this QAnon/Stop the Steal nonsense began, I knew that wide-spread belief in conspiracy theories would be destructive to democracy. How can people vote sensibly if they believe complete nonsense? How many of the 40+% of people who never vote have dropped out because of a belief that “It’s all rigged!”?

These guys are the poster boys for why we need to rein in all that crap.

Everybody needs to get whatever Raffensperger used to record the trump call.

I’m hoping for a tell-all book about how hard his nibs made their job or led them to weeping in the corner, like the guys/gals who arranged all of those MickeyD hamberders when the Clemson tram dropped by,

Great photo; thank you. Does anybody else see the Lincoln picture over the fireplace? Lincoln is looking right at Trump, and I imagine he’d be saying, “You clown …”

That was my guess, which I posted in the other thread.

I’m thinking it will be some White House or campaign staffer that we haven’t heard from yet. Or a rally organizer, like Katrina Pierson or Amy Kremer. Outside chance it’s Mo Brooks. Probably a relatively unknown staffer, though. Or maybe the guy that had to sweep up the broken dishes and clean the catsup off the walls.

Fun fact - when Trump tried to smear Ted Cruz during the 2016 primaries by having the National Enquirer run a story claiming Cruz had affairs with 5 women. All clues pointed to Pierson as one of them, Pierson denied it.

I think Katrina Pierson is a good guess, though I hope it’s not. I can’t stand her and I hate to think she’d skate on her outsized role in the Trump administration by coming forward on this. But she was definitely part of the inner circle and had access. She’s someone Trump would feel comfortable to call and bully.

I think Katrina Pierson is a good guess, though I hope it’s not. I can’t stand her and I hate to think she’d skate on her outsized role in the Trump administration by coming forward on this.

It does sound like a good guess. According to Wikipedia:

According to records obtained by CNN, Pierson texted White House Chief of Staff Mark Meadows on January 2 and 3, 2021, noting that “[t]hings have gotten crazy and I desperately need some direction” before declaring "I’m done. I can’t be a part of embarrassing POTUS any further.

Reaction relegated to the Hearing-Adjacent Thread:

If I were going to testify before a Congressional committee, I’d like to think I’d make an effort to make myself somewhat presentable.

I’d love to see Bannon testify, if only to see how presentable he is willing and/or able to make himself.

I’d be shocked if Bannon testifies live. Too easy for him to make a spectacle of things. Snippets from a deposition is all he deserves (well, along with a nice visit to Club Fed for a while).

There was another little clue which I may be reading too much into.

I’m half-listening to the after-show on MSNBC. Neal Katyal, former US Acting Solicitor General and frequent commentator, was saying something about the mystery witness. He said, “She – ummm, or he – …” It seemed obvious that he had an idea who it was and caught himself before irrevocably identified the witness as female.

Small thing, but I noticed.