Jeremy Clarkson is a pig

Memo to self: find out about Chumbawamba, and maybe spend a little money on their music.

Don’t. You are better off living a life of blissful ignorance, their morals far outweigh their musical abilities.

Did they ever do anything but Tubthumping?

The thing you have to know about “Tubthumping” is that it was written as a political call to action, demanding that the proletariat stop binge drinking and start fighting for its rights.

… demanding that the proletariat stop binge drinking and start fighting …

That sentence did not end the way I expected it to.

Welcome to The Dope!

The victory is brief because even though it will knock his ego down, it will get back up again.

Ain’t ever gonna keep it down.

The victory is brief because even though it will knock his ego down, it will get back up again.

If, in some alternate universe, his popularity and hence his revenue went into the shitter, he might well still have an ego, but he’d be nursing a non-healing wound to it for a very long time. And quite deservedly so.

Sadly, in this universe he’ll emerge more popular with at least one hefty chunk of the audience, and with much of his revenue intact.

find out about Chumbawamba, and maybe spend a little money on their music.

Regardless of what you think of their music, Chumbawamba has an interesting back story. It was more of an anarcho-communist collective than a band. 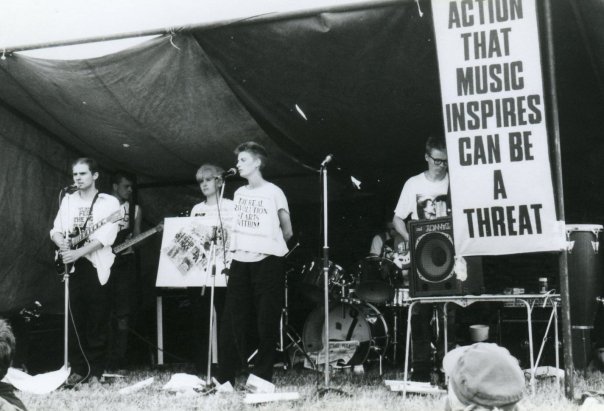 There’s that song, the one about getting knocked down and then getting back up again, but their body of work is like an iceberg; the bulk of it is submerged below the surface, difficult to get a hold of.

Regardless of what you think of their music, Chumbawamba has an interesting back story. It was more of an anarcho-communist collective than a band.

OK. I now have a lot more respect for them. Thank you for the link, I would never have guessed that they were more than a one-hit wonder put together by some producer for short-term profit. 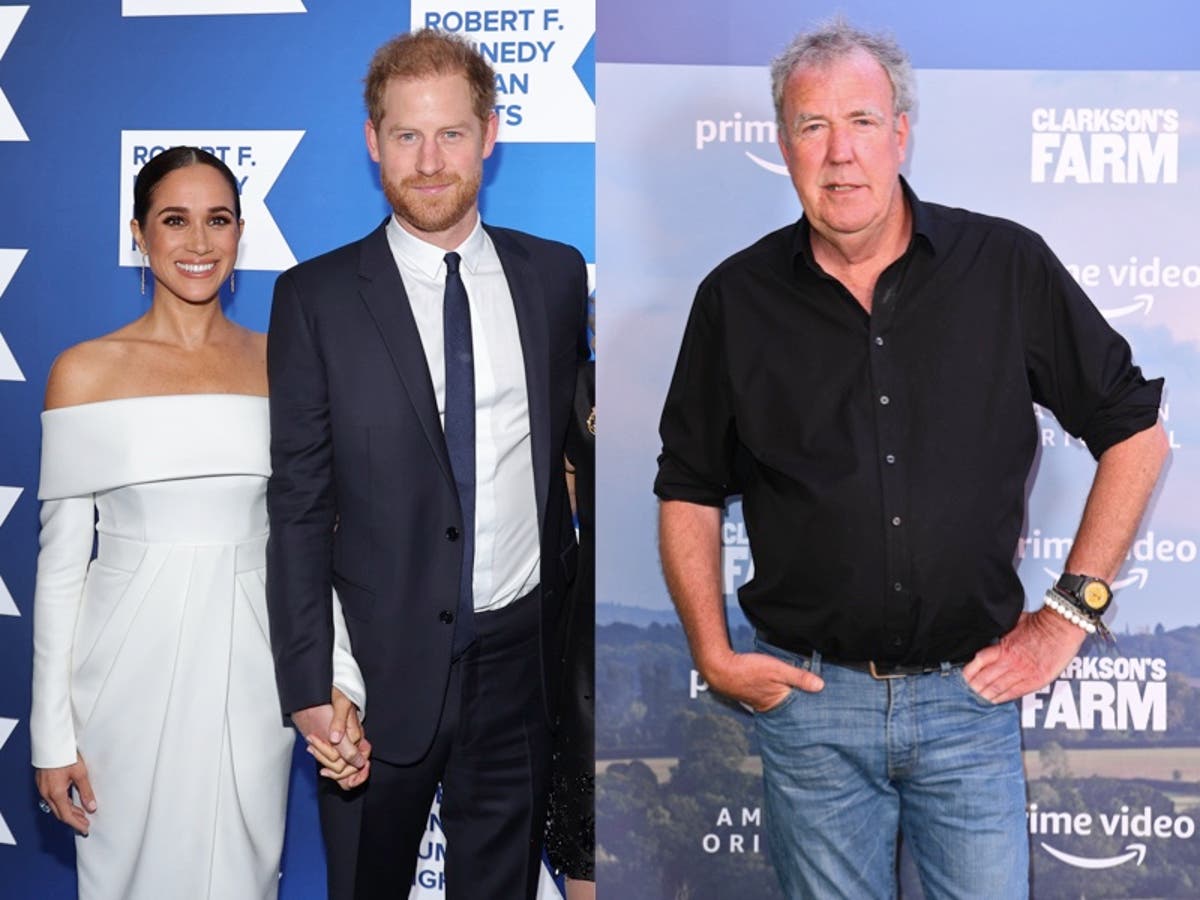 Indeed. If you’re going to write a sincere apology, trying to make it funny doesn’t help (though I guess it’s in-character for Clarkson).

I honestly think that a huge portion of the anti-Meghan animosity is fundamentally just unacknowledged freaking out over her—pardon the disgusting traditional idiom—“touch of the tar brush”. Seriously.

She is the reason that some people who are literally single digits away from the throne of the UK in the line of succession may grow up to be not absolutely fishbelly-white in complexion. And AFAICT that reality, for some people, on some level, just strikes them as intolerably WRONG.

I totally disagree. Of course, there is an unfortunately large racist element in the UK, but AFAIK Meghan was largely welcomed as bringing in some new blood to The Firm.

Her fall from popularity began when (as we see it) she convinced Harry to leave the UK and eventually get cut off from his family. It was compounded by the interview with Oprah. All of this has been fanned by the gutter press, but most of us take little notice of that.

This implies that Harry is a rather stupid, spineless, dork. Did he have no opinion in the move? I don’t think so. He seems to have a mind of his own, but then we couldn’t blame the rather over pigmented female who led him around by the nose. Amirite?

There is racism and naked misogyny aimed at Meghan Markle. Especially when it’s suggested that someone hates her more than a serial killer? And suggests that he just could not wait to see her walk down the street nude and have literal shit thrown at her. It reminds me of some of the, “examiners,” from the witch trials. They just couldn’t tell if these women were witches or not unless they stripped them naked and leered at them.

However, you may feel about what the couple have done media wise I cannot get my head around not being disgusted by the attitude displayed toward Markle. The whole thing is of course her fault and Harry is just some innocent dolt who followed blindly along. I’m rolling my eyes so hard I can see the back of my head.

He is a were-pig, who deliberately infected himself with lycanthropy in order to become super-rich instead of merely rich.

This.
Even if she was “largely welcomed”, she also dealt with this. I was living under a rock back then but even so, I still saw some of the harsh treatment she got in the UK. If the media treated my wife that way, and my family didn’t back us up, we’d say “Fuck all you fuckers” and leave.

He is a were-pig, who deliberately infected himself with lycanthropy in order to become super-rich instead of merely rich.

Considering his very human failings, his piggish attitudes, and sheer size, I think it’s better to consider him an avatar of ManBearPig.

There is racism and naked misogyny aimed at Meghan Markle

By Clarkson? I disagree. I don’t see what he said as being either racist or misogynist though of course those particular cards are very easy to play and without knowing the internal workings of someone’s head, impossible to refute.

Especially when it’s suggested that someone hates her more than a serial killer? And suggests that he just could not wait to see her walk down the street nude and have literal shit thrown at her.

It was clearly a joke, clearly a reference to “game of thrones” no different to pretty much all hyperbolic statements that Jeremy Clarkson utters, which is a lot.

Heck, in order to comically stress how much he dislikes her he used the examples of Rose West - a joint mass murderer, and Nicola Sturgeon - a Scottish politician (who, to the best of my knowledge, has not murdered as many people).

How willfully blind do you have to be in order to think he was in any way serious about this?

Mitchell and Webb wrote a sketch that depicted the Queen being decapitated, a woman who did have her security and personal safety severely threatened on several occasions. Where was the outrage for that? Quite rightly it was nowhere and accepted as the joke that it clearly was.

I don’t think he had anything to apologise for but clearly he did. As someone pretty well attuned to his writing the apology he gave reads as completely sincere and well intentioned. Of course those so motivated would never accept it and so it seems to be. Strange that people are very quick to interpret a clear joke as malicious and intentional incitement to violence and yet a completely serious apology from the pen of the same person as carrying no weight at all.

Actually, that isn’t strange at all.