I giggle every time I see that Femi Clear commercial.

Is this on network TV or something?

Tripler
No TV here, just two-tin-cans on a wire for Internet. 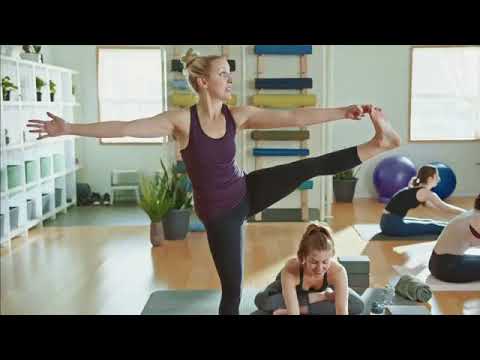 Tripler
Well, that ignorance has been fought.

While this raised an eyebrow with me the first time i saw it (a singing vagina?), yeast infections are a thing. It is only our prudishness with bodily functions and puritanism with vaginas that might cause people to be offended. Chatterbox (addressed in the opening credits as Chatterbox!; also known as Virginia the Talking Vagina) is a 1977 American comedy film about a woman with a talking vagina. The film stars Candice Rialson as a hairdresser who discovers her vagina has the power of speech after it derisively comments on a lover's performance. Her talking vagina has a mind of its own, which includes a desire to sing; they wind up exploited by her psychiatrist, who launches her on a career in show business. According ...

Is this on network TV or something?

I’ve seen the ad a few times over the past week, but I don’t think it’s running on the broadcast networks (i.e., probably only on cable).

As long as we’re on the topic of singing genitalia, the below ad (which is pretty well-known in the ad industry) is very NSFW, so it’s in spoilers. You have been warned.

It’s from ~1998, and it’s for a gay and lesbian radio station in Sydney, Australia.

Around 2001 or so, my boss at the ad agency where I was working at the time had a videotape of award-winning ads from a recent ad festival, so he brought all of the strategists together in a conference room to watch the tape. And, then, partway through, the above ad came on. It (and the reactions among us) was both humorous and very uncomfortable.

This has been a colourful thread so far.
Thank-you.

Must say i raised an eyebrow at that one too. But i stand by previous statements about Prudishness and Puritanism. Once it got to singing, i got it.

But i stand by previous statements about Prudishness and Puritanism. Once it got to singing, i got it.

For the record, I think it’s a hilarious, brilliant ad. But, to be sitting there watching it with your colleagues, many of whom were of the opposite gender, at the point in time when the U.S. business world was finally starting to get serious about slapping down sexual harassment…it was a little weird.

I’m offended by the word “hooha” and the general idea of someone’s vagina singing loud enough for me to hear it.