Jules Bass (‘Rudolph the Red-Nosed Reindeer,’ ‘Frosty the Snowman’) passes away at 87

What to say? Jules Bass’ and Arthur Rankin’s specials have brightened up the holiday seasons for decades … both for my generation and my children’s. 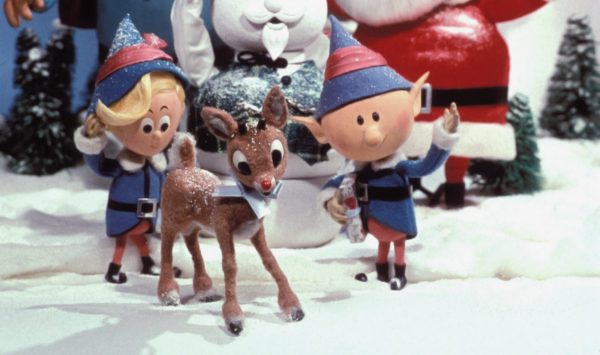 'Twas the Night Before Christmas is a 1974 animated Christmas television special produced by Rankin/Bass Productions and based on the famous 1823 poem that opens with this line. The special first originally aired on CBS on December 8, 1974 where it aired annually until 1994, when The Family Channel (now Freeform) took over its syndication rights. AMC took over syndication rights for the special in 2018. Although the opening credits mention "told and sung by Joel Grey", it is really narrated by G...

Let’s not forget the Rankin/Bass animated “The Hobbit”, which introduced me and I’m sure tons of other kids to Tolkien. It’s still the best Hobbit adaptation IMHO.

Always loved that one…mainly for the songs.

Those Rankin-Bass productions were entertaining. They provided good holiday memories from my childhood.

From the picture, that looks like the one I saw as a kid and wondered why they drew everyone with three noses.

How can we forget, this of all weeks,… 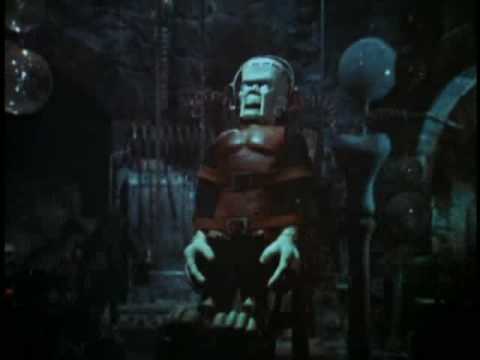