Using whatever source(s) you like, or just your own sense of things, what’s your best guess as to how AP will see the upcoming year? 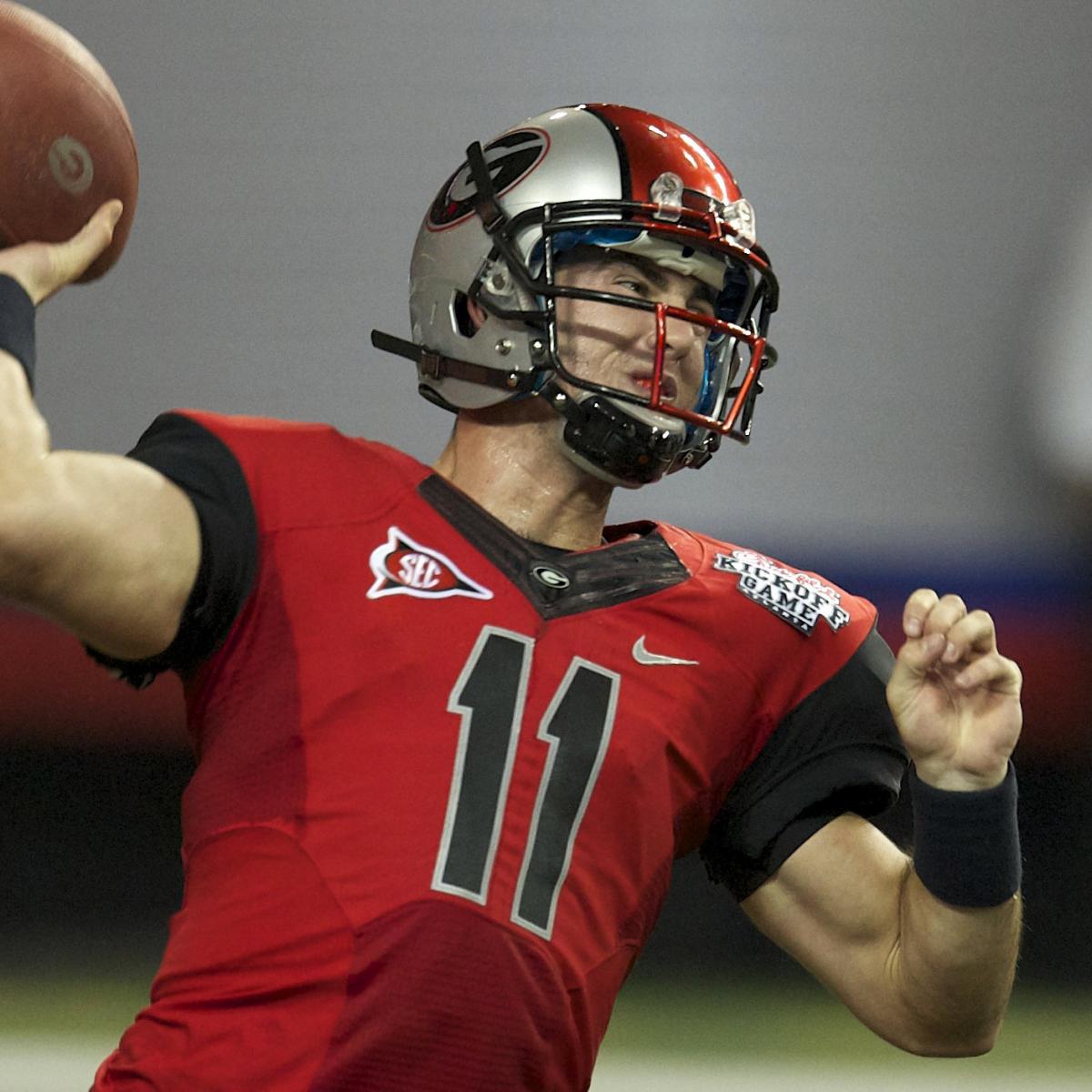 The 2012 Associated Press Preseason poll should be released on or near Saturday, Aug. 18, which is a mere 55 days away...

The 2012 Associated Press Preseason poll should be released on or near Saturday, Aug. 18, which is a mere 55 days away.

Though we all know that the early polls aren’t really indicative of how teams will actually perform in-season, they do give us a fairly good idea of who will be in the championship mix when November and December roll around.

To illustrate this point, of the 10 teams who ultimately played in the 2011-12 BCS, eight of them were listed in the AP Preseason Top 25, and seven were among the top 13.

The following slideshow boldly forecasts the AP’s earliest ranked survey, and therefore serves as the opening salvo in what will soon become a firestorm of debate over which teams will rise above the rest in the glorious 2012 edition of
college football.

As a note, the returning starter/experience ratings in this presentation come via Phil Steele and the recruiting stats com from Rivals.com’s comprehensive rankings.

Is there anything to be gained by talking about 2012's College Football this...

I need a CFB fix! What makes sense to talk about here in March? The NFL Draft? Recruiting? The new conferences? The 2012 schedules? Surely there’s something we can get into for all us die-hard CFB fans…


Is there anything to be gained by talking about 2012’s College Football this early?

Over the past few weeks I have enjoyed the majority of the articles at B/R Bleacher Report College Football with one exception: waiting for pages to load seems to become a major hassle. But I figured a way around that issue that may not have occurred...

It would appear that Bleacher Report is going after this idea: 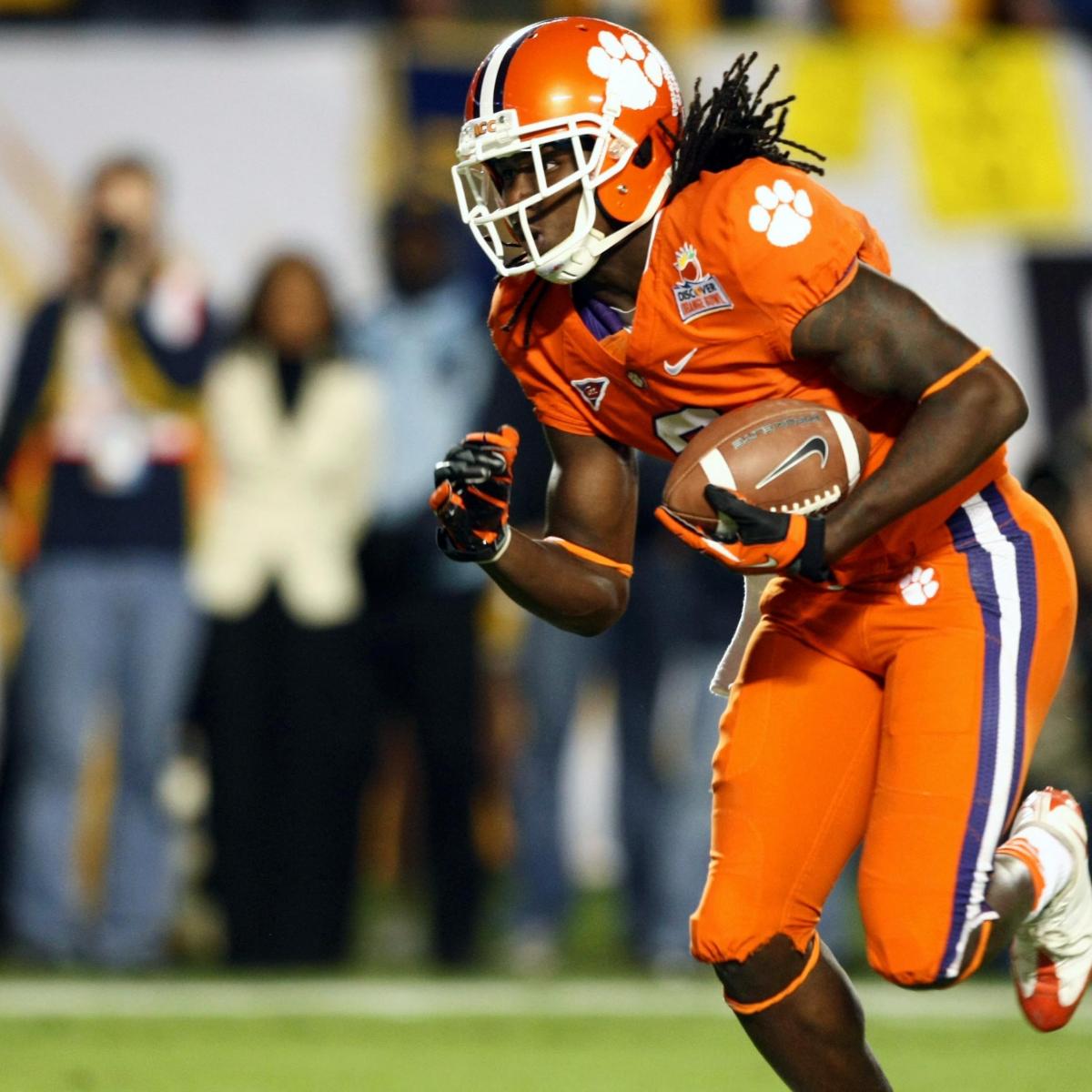 Everybody loves (or hates) looking at where their beloved teams are projected to start and finish each college football season...

A source that’s beginning to be filled in is:
http://en.wikipedia.org/wiki/2012_NCAA_Division_I_FBS_football_rankings#Preseason_polls

It might be fun to compare this with last year’s
http://en.wikipedia.org/wiki/2011_NCAA_Division_I_FBS_football_rankings#Preseason_polls

and how that compared with

The guesswork would all hinge on how this year’s AP Voters think like last year’s.

A fun measure of that sort of thing can be seen at
http://preseason.stassen.com/prediction-accuracy/2011.html