In a four way tie, the Jays only have to win one game to make the Wild Card game, and that game would be in Toronto

I’m not disputing this, but how can you be certain, in this scenario, that Toronto would host the WC game? Do they own the tiebreaker over the other three teams? 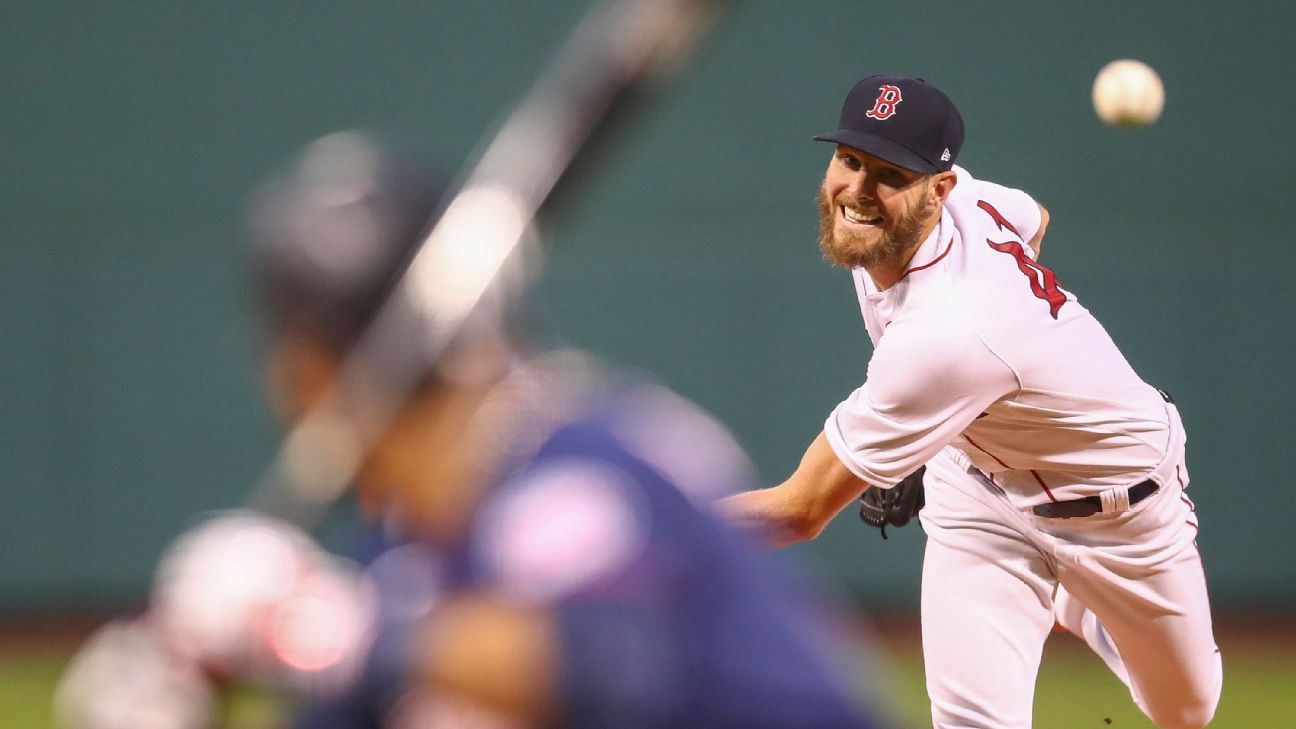 Entering the final day of the season, both AL wild-card spots and the NL West title are still up for grabs. Here's everything you need to know before the games start at 3 p.m. ET.

I’m not disputing this, but how can you be certain, in this scenario, that Toronto would host the WC game? Do they own the tiebreaker over the other three teams?

They get the second choice in a four way tie. The way it works is that in any tie, the teams are ranked by their collective record against the other teams. Then, in that order, they can choose what spot they get in the tiebreaker. Of course, so far, ties have only ever been between two teams so it’s just head to head record. But in a four way tie between Boston, Toronto, New York and Seattle, their combined records against the other three teams are what counts, and Boston is best, followed by Toronto, then NY, then Seattle. So Boston chooses what to do first, then Toronto, then New York. Seattle gets whatever spot is left over. Boston and Toronto would of course both choose the home team spots.

A more interesting question is who New York would choose to face.

they just kept finding exactly the right person to replace him.

This is definitely one of the more interesting Septembers I can recall in a while.

Anyone who thought the Sox were in trouble hasn’t watched the Nats bullpen all year.

The same teams meeting two years in a row? Sure, that’s happened lots of times.

It’s interesting that it used to happen more often (and with the Yankees a lot). Then again, other than the Yankees-Dodgers in '77-'78, all of the rest were before the expansion era, and thus, there were only 8 teams in each league.

The fact that there are considerably more teams in MLB now would make the odds of a repeat less likely, all else being equal, but that it’s only happened once in the past 60+ years (and not at all in the past 40 years) is still surprising.

Well, the NL is settled. It’s nuts the the Giants win 107 games and can’t clinch until the last day. Which means it’s equally nuts that the Dodgers win 106 games and come in 2nd.

Trea Turner wins the NL batting title. My hats off to one of my favorite former Nats. LA is probably loving him. 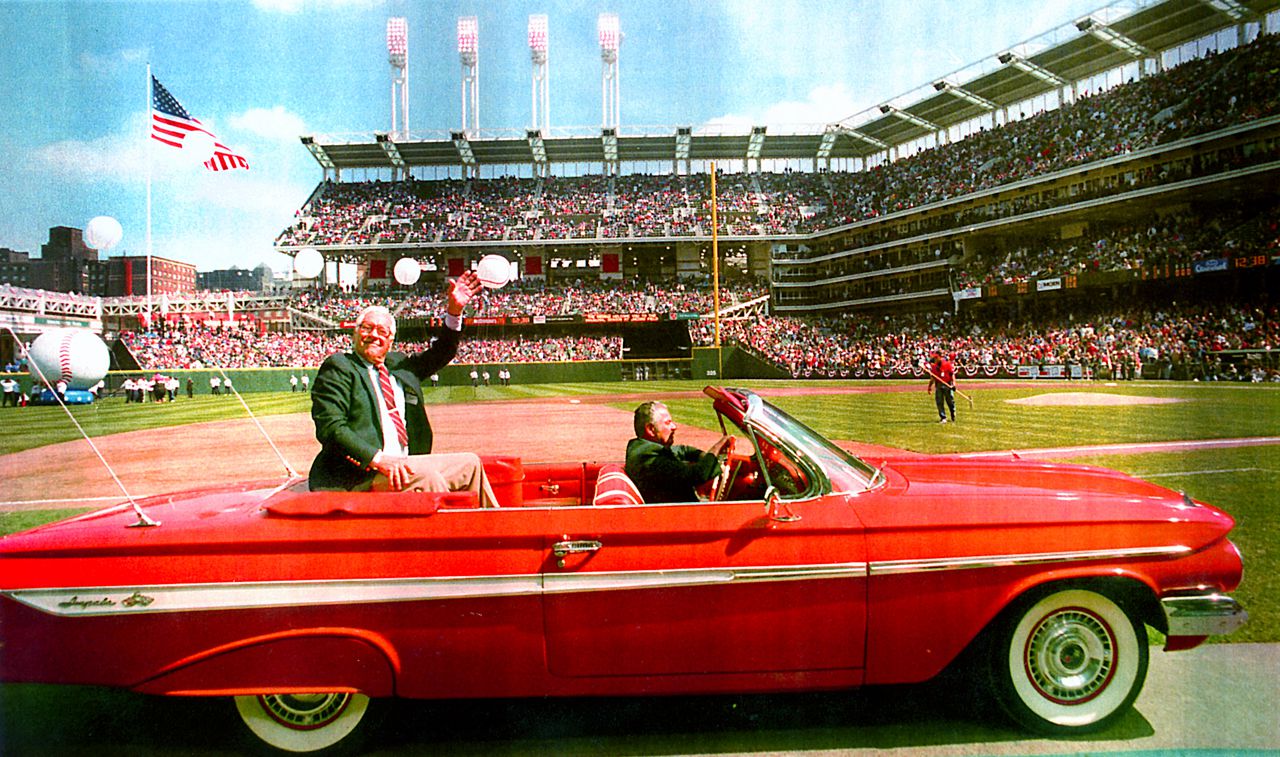 A farewell to baseball: Ted Diadiun

Paul Dolan won’t miss me, but I’ll miss baseball. At least, I’ll miss the game I love, the game I grew up with. I already do, writes Ted Diadiun in his column today.

I’m glad the kiss cam is gone at most MLB parks but I don’t mind sausage races or whatever.

Off an a tangent here but I’ve always wanted to watch a game in Cleveland. It’s on my to-do list of baseball cities to catch a game in.

And of COURSE the first complaint the guy has is Cleveland changing its nickname to something that isn’t an inaccurate and outdated racial epithet. Of fucking course it is.

Worse than that, he doesn’t much mind changing the name “Indians” he’s whining about getting rid of Chief Wahoo, the single most racist caricature in professional sports history. Plenty of reasons to say goodby to a sport you’ve enjoyed for decades. “Gerritt Cole” isn’t a good one. 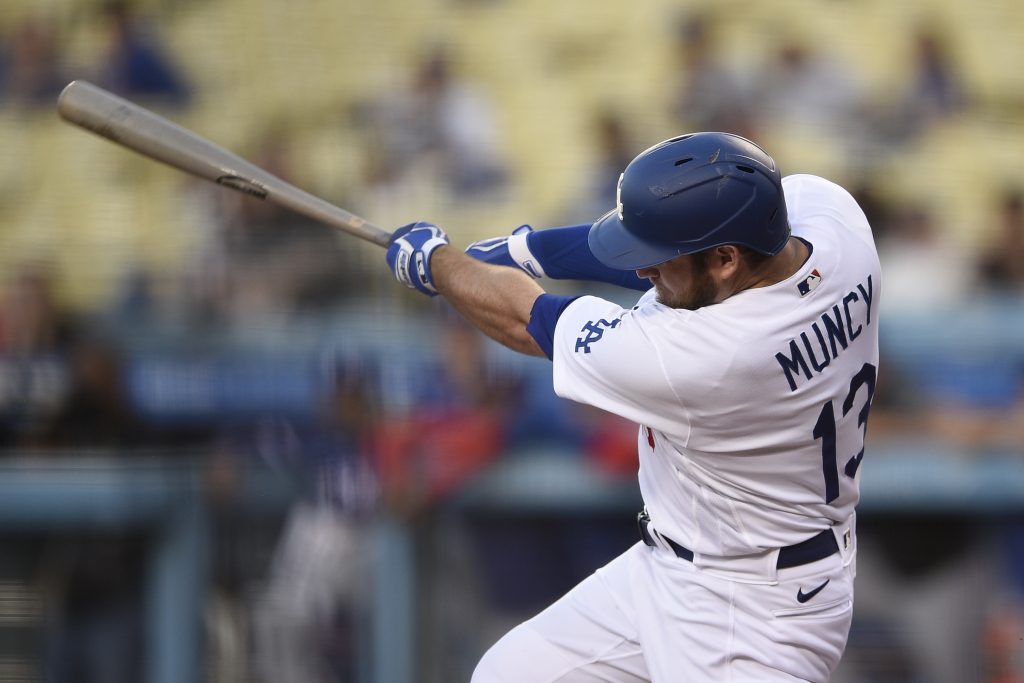 The Dodgers and Giants are in the playoffs. The toxicity amongst the fanbases is better suited to 1970s football/soccer. There will be blood.

Add this to the Kershaw injury and it hurts. I don’t think it hurts them in a one-game winner-take-all game, but it definitely hurts if/when they face the Gigantes.

I don’t know if it was Ryan Zimmerman’s last game but I’d bet it was. He got a great sendoff from the hometown fans.