I hope this thread’s still open!
Four of my favorite music artists of all time are Roky Erickson, Monster Magnet,Patti Smith, and Frank Zappa, all of whom are known for making good music to listen to while high–the first two especially. So, when I partake, I am often listening to their ouvres as I do so. There’s also Royal Trux, The Atomic Bitchwax, the Repo Man soundtrack, certain bluegrass and folk artists, and any band that involves the late Dave Roback playing guitar while a lady with a weird, beautiful voice sings.

And plenty more, too, because I spend a lot of my time getting high and listening to music, and we’ve got eclectic tastes (and a vast collection to choose from) at our house.

Try this; it’s a favorite of mine and this is prolly my favorite performance of it. This is Rhys Chatham’s Guitar Trio pt. 2 performed in Chicago. For those who have never heard of it, Part 1 is exactly like part 2, but there are no drums, only hi hat accompanying the guitars. Part 2 incorporates a full drum kit. One note; 23 minutes! Go!
https://www.youtube.com/watch?v=ZgRIjnwf0yQ

Well, sometimes it’s close to music. The other day I got a Kaossilator 2s, and the thing is crazy. It’s easy to put mesmerizing loops on the thing. It’s full of drum patterns and voices. It’s got capabilities far beyond what I can do with it. There are a lot of vids out with it. Here’s the manual if anyone’s interested. It’s just a ton of fun, and the thing sounds full size when run through an amp. One of its limitations is that’s 2 bars at best. As soon as I get the right adapters I’m going to try running it through a little looper and see what happens. 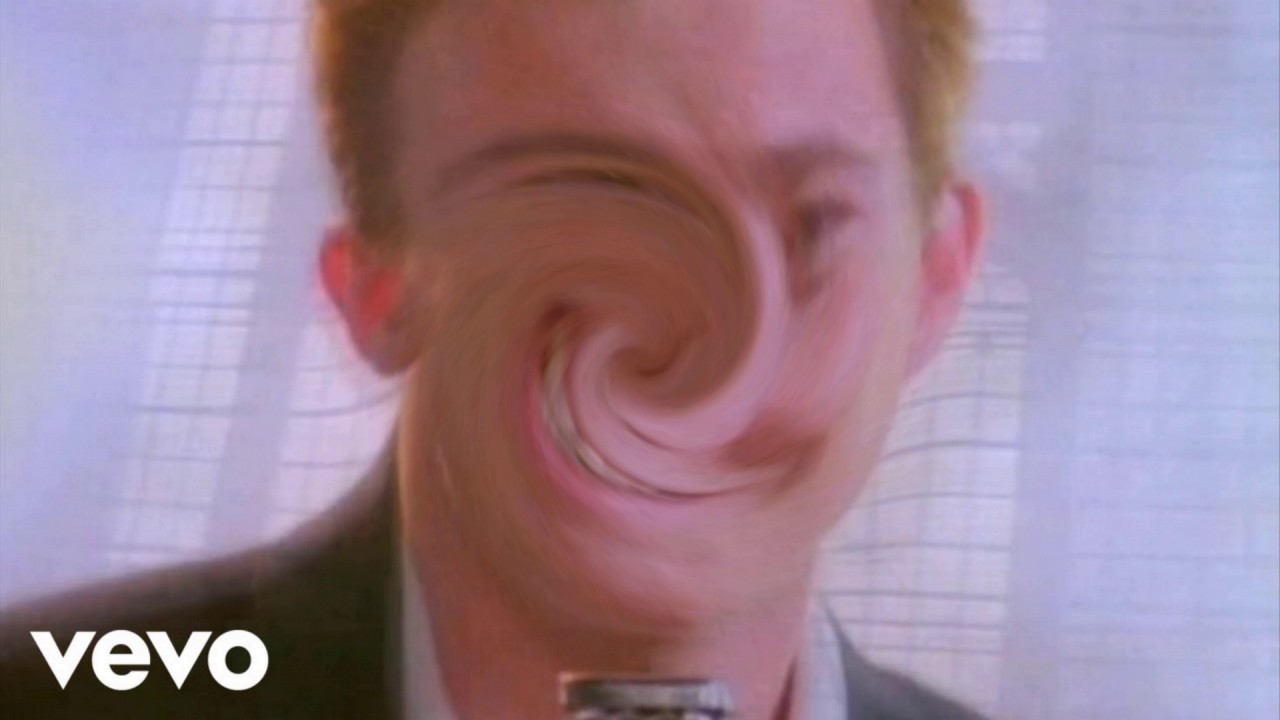 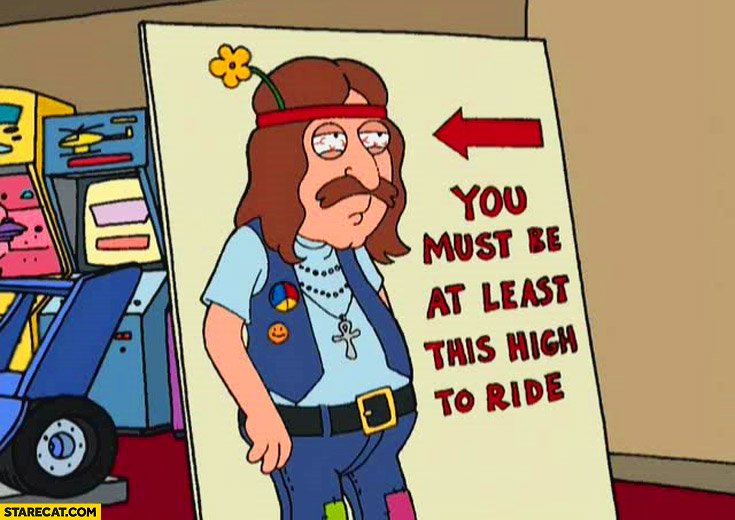 It’s been a looooong time, but back in the early-'80s I was introduced to Gong’s Angel’s Egg album.

My friend’s album seemed to have been a misprint, as it said Angel’s Eeg.

Mmmmmm, yeah, this while high is fantastic to myself. Or really any The Fall song. They all sound completely different, but they all sound exactly like the Fall. 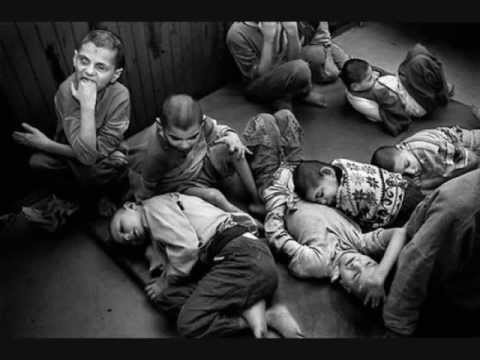 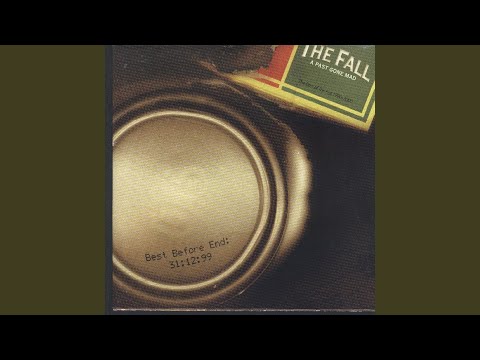 And we’ve gotten this far without mentioning the Butthole Surfers? Oh my, that’s like not mentioning ZZ Top (does a search of the thread…dammit). I probably have smoked a long ton of the stuff while listening to them, possibly just while slowly cruising rural dirt roads. Well, at least for a good part of that long ton, while admiring the scenery and the majesty of the natural world from the comfort of my car. Here’s a couple of their less distressing tracks* 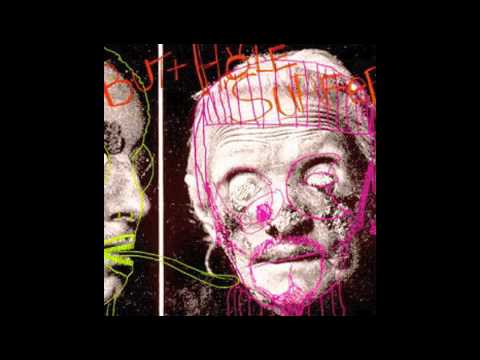 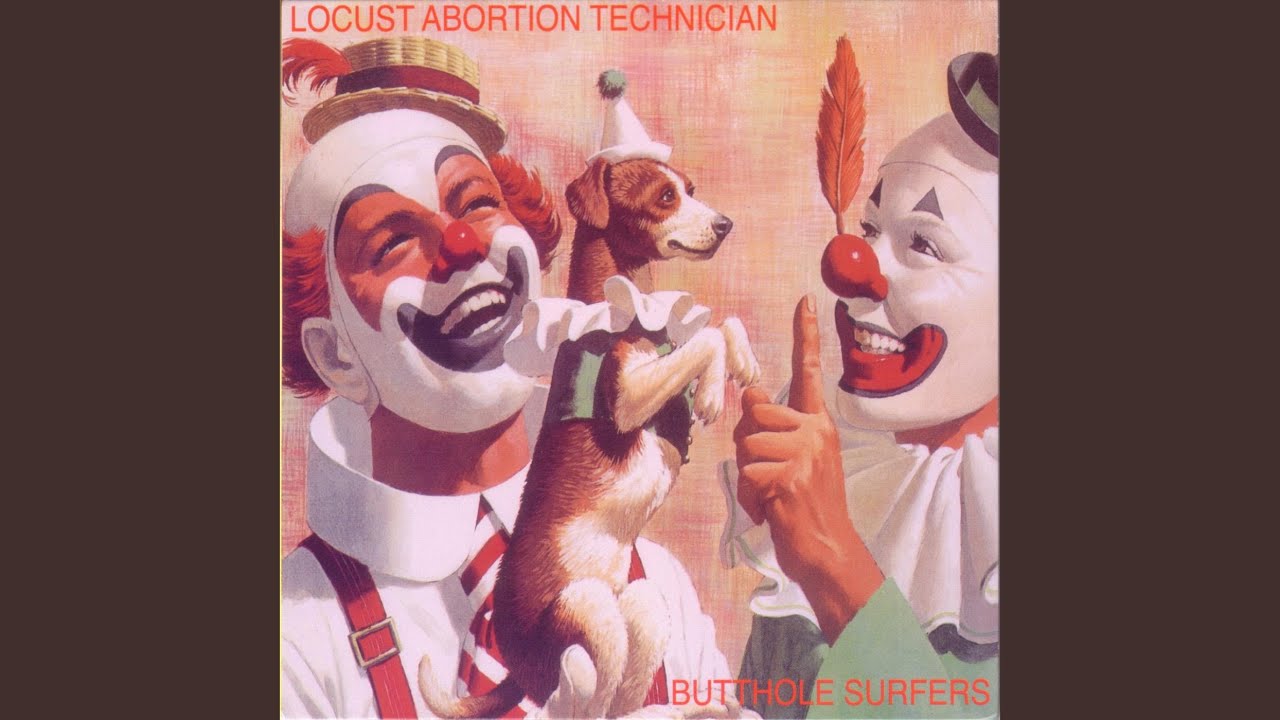 Oh, and at very long last.

Yeah, I’ve probably listened to almost as much ZZ Top as the surfers while high. Gateway drugs, ya know. 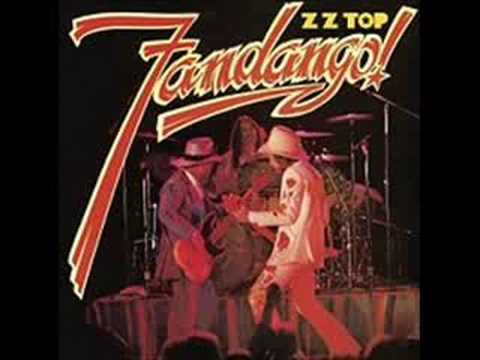 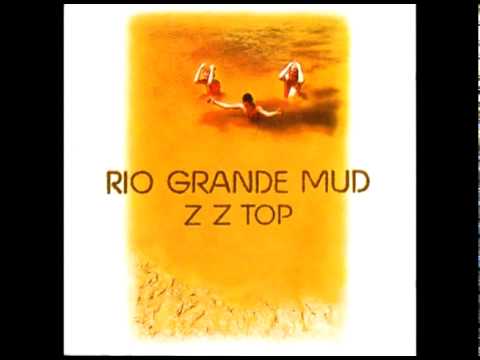 *Well, I mean, the name is the Butthole Surfers. If that’s the name of the band and you go ahead and listen and get offended by the content, that’s you going in fully warned, at least. Even I find a few of their songs distressing to listen to. That’s kind of the point. They’re not really confrontation rock, but: as I’ve often felt that psychedelics are more of a “well, let’s find something out about ourselves” drug than a “party drug”, they take psychedelic rock to a “let’s find something out about ourselves” level when they were at their best.

And we’ve gotten this far without mentioning the Butthole Surfers?

Wow, I hadn’t thought of Locust Abortion Technician in a long time. “22 going on 23” would be a hell of a track to listen to high.

In the early 80s, someone in our town scored weed that must have been dusted - producing a high I’ve never experienced before or since (thankfully).

At the same time, The Doors were in a bit of a renaissance and the local station in NY did a Doors A-Z broadcast so we heard some of the deep cuts.

“Horse Latitudes” on dusted weed in a dark room was pretty intense - I can still remember my visualization of “mute nostril agony.”

I used to listen to this a lot with friends. A few years ago, I remembered it but couldn’t find it online. Finally found it a few days ago and had a blast listening to it. Hope you do, too! 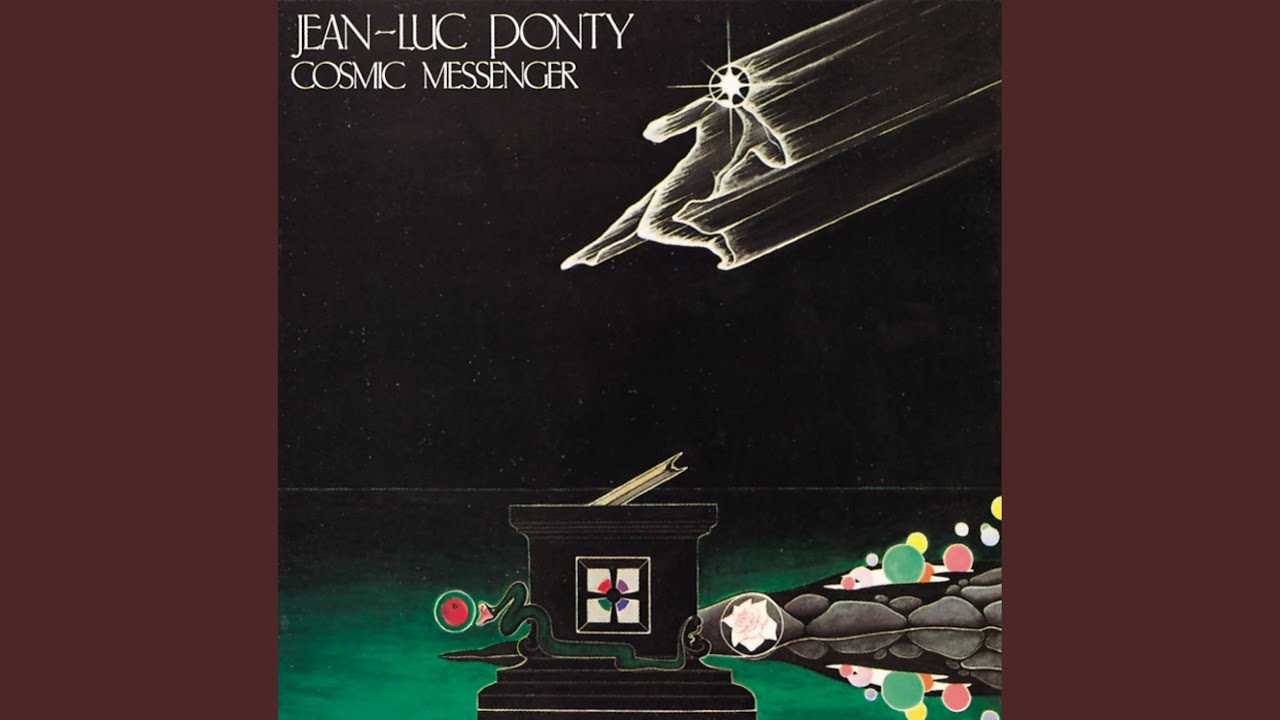 Hehehe, one of my favorites (I can play a pretty good rendition of both the guitar and bass parts), but definitely in the “mildly distressing” category of their songs.

Oooo, maybe my most mellow example for this thread. Homer Henderson “The Planets”. I’ve owned this single for decades. When no one else is around, I’ll listen to it several times in a row. I’m not mean enough to listen to it repeatedly in polite company.

ETA: I swear, it’s a masterpiece of something.

Man, I really can’t describe my wonder, awe and terror at Cpt. Beefheart. My favorites are when it sounds like a blues song, but nobody’s playing a blues riff, really. 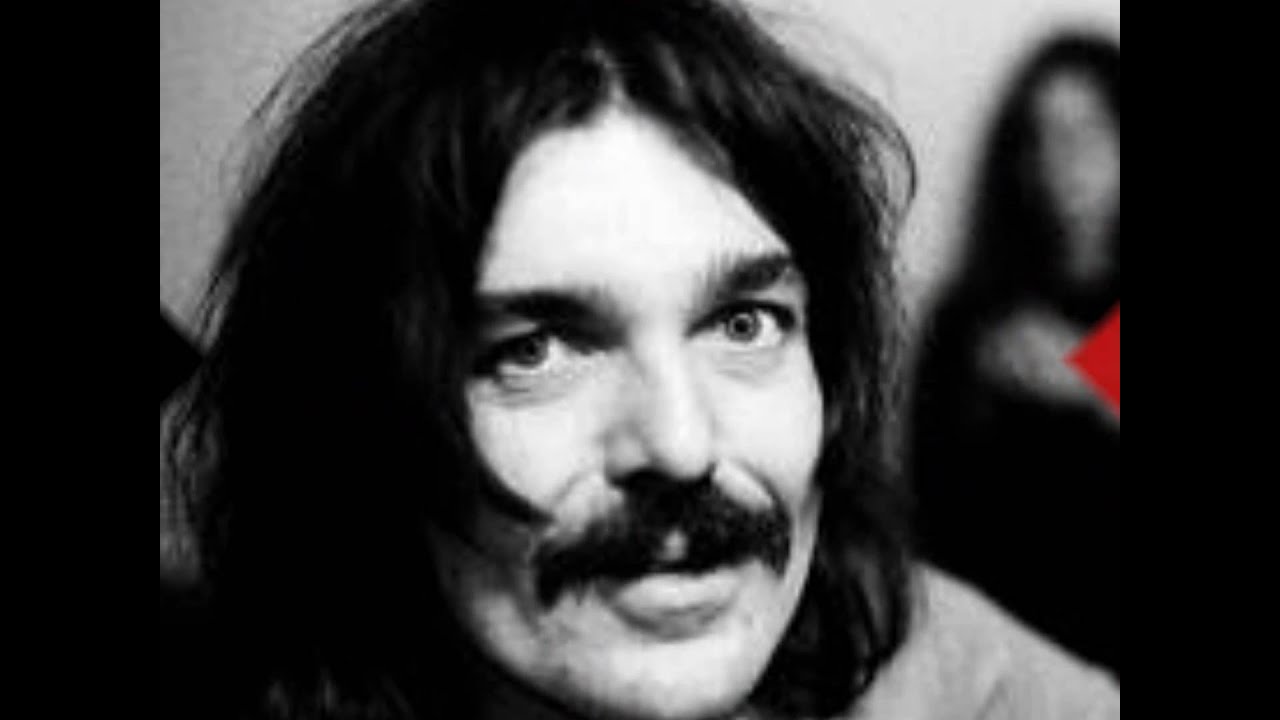 Of course Beefheart and his Magic Band are quoted in one of the classic SDMB threads:

The horror of blimps The BBQ Pit

One must always be on guard against things that go blimp in the night.

My college room mate played that one so much that to this day I can’t listen to it. I went to college in the mid-seventies.