I saw the ESPN version of MNF for the first time last night (cuz the Pats were playing and it was on our local channel).

Leaving aside for a moment the epochal awfulness that was the halftime giant bobble head race, could you help me identify some of the musicians in the opening “Are you ready for some football?” video?

I recognized Hank Williams Jr., Little Richard, and I think Charlie Daniels, Joe Perry from Aerosmith, and was that Little Steven Van Zandt? I was sort of half watching for a few minutes before I realized there were famous people other than HWJr. in there, so I might have missed a few others.

Am I right on the above, and who are some of the others?

You are correct on Joe Perry & Little Richard.

Rick Neisen from Cheap Trick and Bootsy Collins from Parliment/Funkadelic appear (and I know there are a couple of more more that haven’t been named as well).

How did I miss Bootsy? The guy tends to stand out in a crowds by his usually wild clothes.

I found a list of most of the participants here: 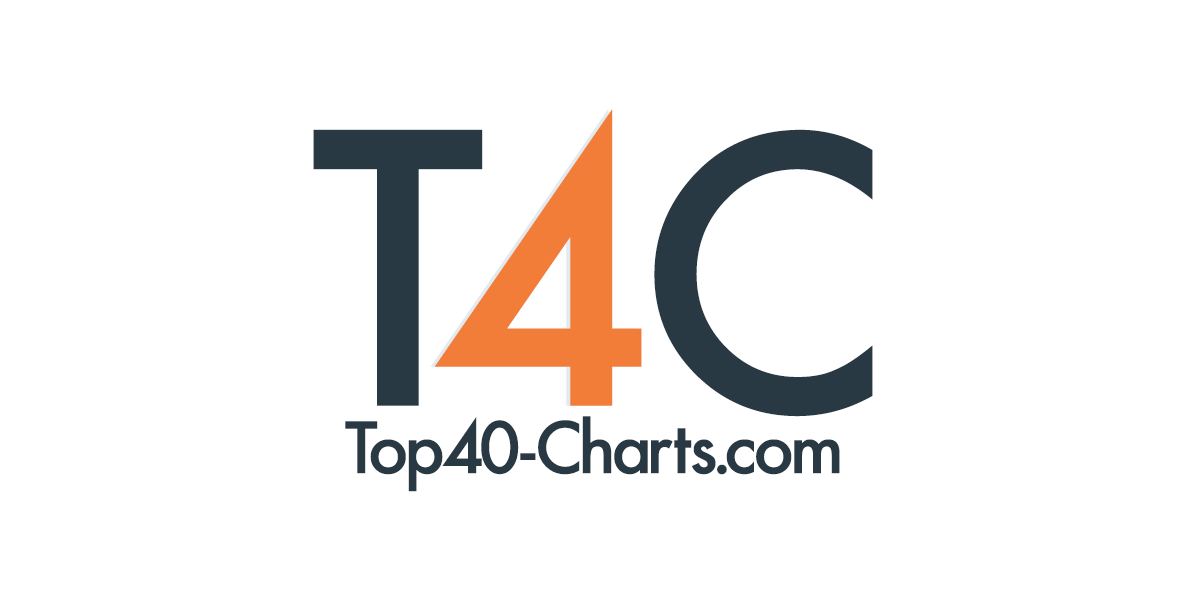 LOS ANGELES (Top40 Charts/ ESPN Communications) - Monday Night Football is the signature television property in all of sports - an American institution - and legendary singer Hank Williams, Jr. has played a defining role in that tradition since...

I guess Steven Van Zandt is in it, he co-produced the music as well. Other famous people include Clarence Clemons and Bernie Worrell as well as everyone already mentioned.

The list at that link isn’t exhaustive though, it doesn’t even mention Joe Perry. I searched on Youtube but didn’t find this video for the song, just some older versions.

So, did anyone else find the halftime bobblehead race to be one of the signs of the imminent collapse of Western Civilization? It was eye-gougingly bad.

OK, from the link plus what I know: