Not sure if this should be in CS, as it’s media. But not art or literature, so… 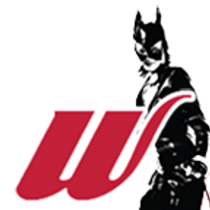 It’s female-run, ad-free, reader-funded, and spectacularly irreverent. Their editorial meetings must be a hoot. I’d love to be a fly on the wall. I expect their attitude will rub some people the wrong way, so I’m braced.

On the site right now: 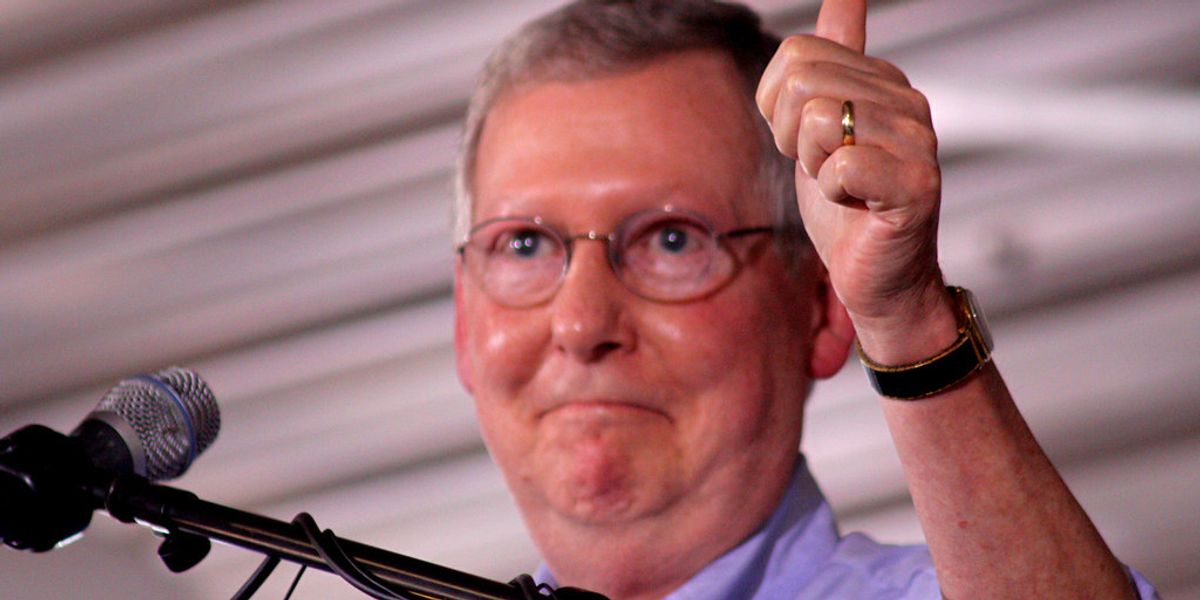 Senate Republicans Take Long Weekend To Decide If You Should Be Able To Pay...

Instead of voting to extend coronavirus unemployment benefits, they decided to just chill. 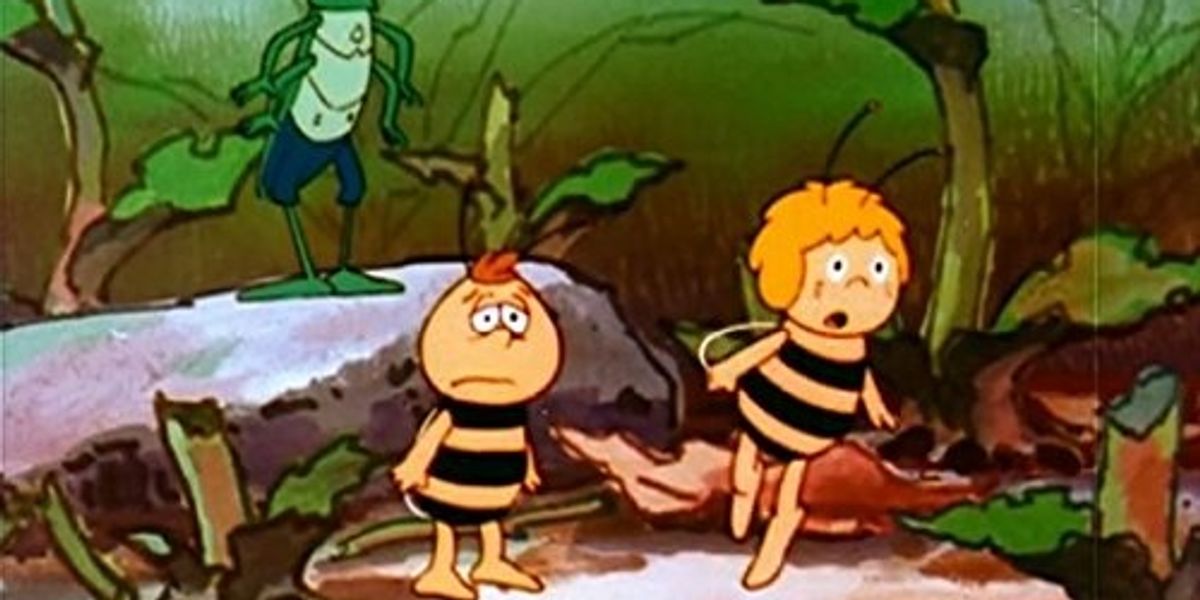 You don't know what pain is. 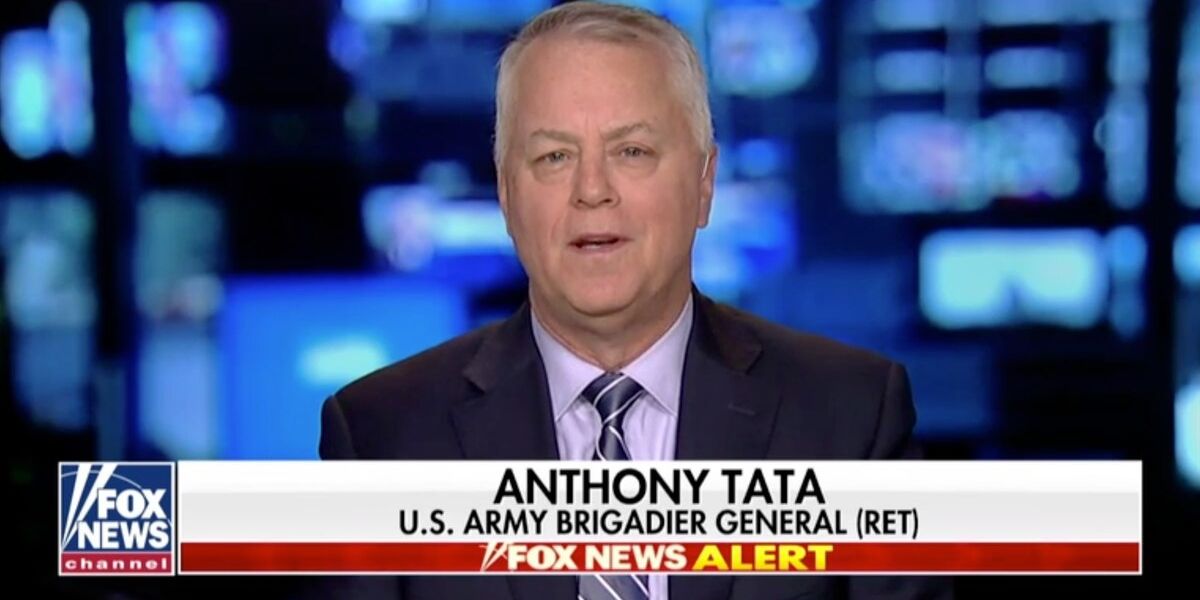 Where do they find these losers?

From that last article:

What comes below the bottom of the barrel? Looks like Trump’s crack HR team is trying to find out, as they lackadaisically pretend to fill federal vacancies while frantically updating their LinkedIn profiles. The latest reject from the bar on Tattooine is retired Army Brig. Gen. Anthony Tata, whose nomination to the number three position at the Defense Department was unceremoniously yanked yesterday just minutes before he was supposed to testify before the Senate Armed Services Committee.
…

I love Wonkette! I found it through a link someone posted here, so thank you, that person.

I’m surprised that OP just discovered Wonkette. It’s been cited from time to time on this board (especially in political discussions) and also shows up in news aggregator sites.

Wonkette has been around since the W administration, the founder, Anna Marie Cox left a long time ago and it got better under the new leadership.

I’m surprised that OP just discovered Wonkette. It’s been cited from time to time on this board (especially in political discussions) and also shows up in news aggregator sites.

One hardly knows how to respond to such a remark. I hope you got pleasure from the moment of surprise you felt when my lack of awareness penetrated your field of awareness?

We’re so focused on COVID that we’re overlooking some very important stories! 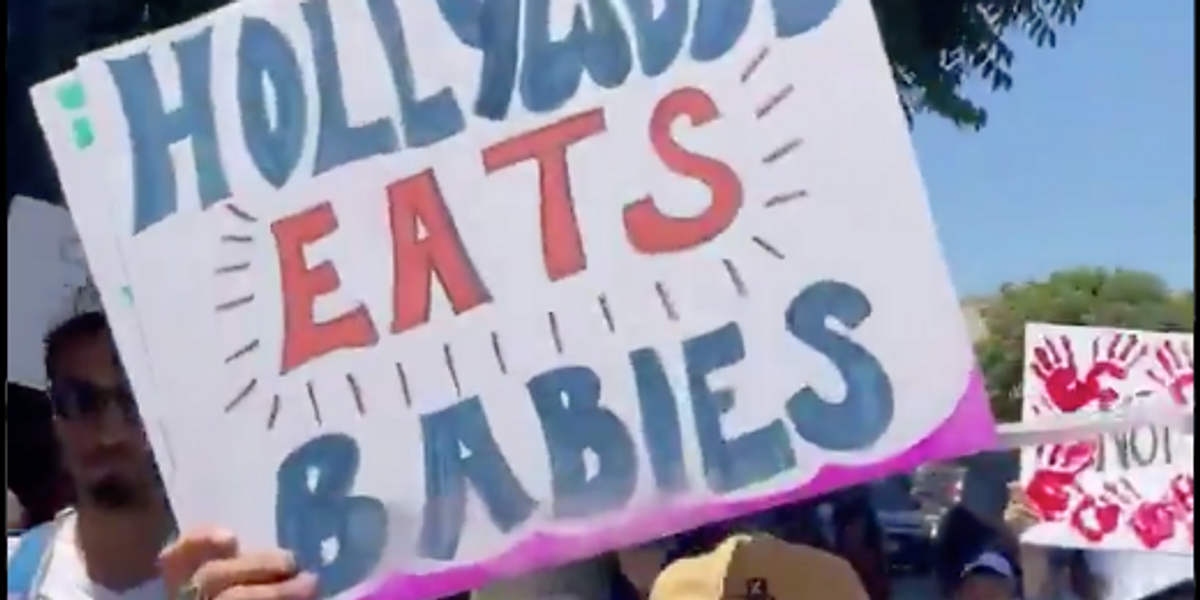 And not a cop in riot gear to be found!

… Yes, a roving group of the absolute stupidest people in the nation got together on Friday to March on Hollywood, including to the CNN building, in order to absolutely demand that people stop eating babies.

They even stormed the CNN building, where one might assume they kept a whole room full of mole children for guests in need of an adrenochrome boost, were this a real thing that was happening.

This sign in particular was pretty great. Clearly, these people take child molestation very seriously if they are determining who is and is not a pedophile by whether or not they honk their car horns.

This would all be very funny (and, yeah, it kind of still is), if the QAnon idiots were not being courted by the Trump administration so blatantly. As an article in today’s Washington Post on this blossoming love affair tells it:

Outside the Las Vegas Convention Center, Kayleigh McEnany raised a microphone to a mega-fan and asked what it felt like to be acknowledged by President Trump at his February rally in Sin City.

At the time a spokeswoman for Trump’s reelection campaign, McEnany nodded as the supporter said the shout-out was most meaningful because of the words on the shirt he was wearing, which he read aloud: “Where we go one, we go all,” the motto of QAnon conspiracy theorists who believe Trump is battling a cabal of deep-state saboteurs who worship Satan and traffic children for sex.
…

Maybe the upside of all of this is that soon there won’t be enough crazy to go around because it will all be used up.

Evan Hurst is my favorite writer for Wonkette. Biting sarcasm layered with humanity, who has given me my new favorite line against the parsimonious Pubby types:

One hardly knows how to respond to such a remark. I hope you got pleasure from the moment of surprise you felt when my lack of awareness penetrated your field of awareness?

Well, to be fair the site has been around since the Bush years. But there’s looots of old sites that are still going, so I certainly wouldn’t make fun of someone for not knowing about this one. I haven’t followed it since Ana Marie Cox was running the thing, and got a bit tired of it’s oh-so-selfaware withering gossipy style.