But the hype he’s currently getting is going to leave many people seriously disappointed.

I won’t defend any hype, for sure, but dale acts as if he was a total dog out there, just in it for the showboating, which is clearly untrue. I think many teams would be happy to take ~240 yds of offense + 3 TDs + 0 INTs from their quarterback on any given week.

Poor preparation, tons of pre-snap penalties, busted coverages and complete brain farts on both side of the ball.

I was a Nagy supporter for longer than most, but “poor preparation” could really sum up his entire tenure. In games with more than 7 days rest, Nagy is 2-9. I feel like that’s the only stat you need.

Saw a stat that showed the Bears have faced a backup QB in every game following the bye in his tenure. He’s lost them all.

Ironically, I don’t think Nagy’s “scheme” is the problem. If you watch the All-22 game tape, there are almost always receivers open. In many cases they are open with a lot of room to run. But whether it’s Trubisky, Fields, Dalton or Foles…the QB can never seem to deliver the ball on time or on target. More often than not they never even get their eyes on the open read and instead force it to a guy who needs to fight for a 50-50 ball. Other times the QB is on his ass or running for his life. The problem has spanned lots of rosters so it’s not just the talent, Nagy owns this, but the popular criticism that his offenses are somehow regressive never held up to scrutiny.

How the QB makes reads and delivers the ball and timing and all that stuff is also part of the scheme. He may have a terrible scheme for the QB decision tree, or just coaches them badly.

Yeah, it’s something. Maybe all his QBs with the Bears have been mentally deficient but I doubt it. It’s probably a combination of his inability to communicate the concepts and his concepts’ impracticality to process (and not enough consideration of how pressure affects everything). The point is that the routes being run are successfully creating mismatches, confusing the defense or otherwise causing breakdowns. So at least on paper, there’s something that works.

In other news, the Saints just signed Taysom Hill to a 4 year, $95M(!!!) contract extension. Supposedly the contract is a 4 year, $40M deal if he continues his role as a super H-back gadget guy, but escalates to $95M if he ends up being the starting QB.

I suppose he might be worth $10M/year as a gadget player. He’s been really effective in that role and he’s not easily replaceable. But if he wins the starting QB job, he’d be paid $24M per year making him the 16th highest paid QB, right behind Tom Brady who’s 15th. That’s looney tunes. Sure a starting QB making $20M+ per year is nothing new, but he’s not at all proven. Even if he wins the starting job, there’s very little chance that he’ll break out and be a top-tier passer.

I’m not dale, nor do I want to defend him, but:

Meh, there are reasons the Panthers lost that game. Cam isn’t really one of them.

Odd that dale chose Newton to single out. Almost like something is coloring his perceptions

Dale hates Newton with the power of a million suns and I’m not sure why other than that he smiles and sometimes dances.

If you want to call someone a racist, the Pit is over thataway. Any further of that in this or its successor threads will receive a Warning.

Ironically, I don’t think Nagy’s “scheme” is the problem. If you watch the All-22 game tape, there are almost always receivers open. In many cases they are open with a lot of room to run

According to PFF, the Bears rank #32 on receivers getting open on routes: 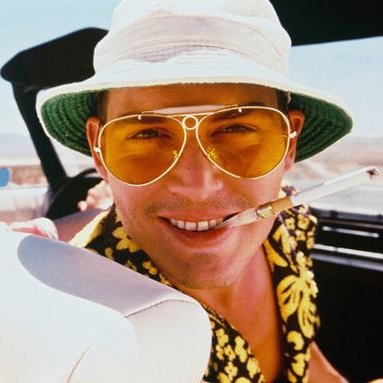 I’m not sure if this merits its own thread, so I’ll put it here:

The USFL will be “returning” next year, with a spring season of 10 games. They will be re-using eight of the original USFL’s franchise names and cities, but all games will be played at a to-be-announced central location. 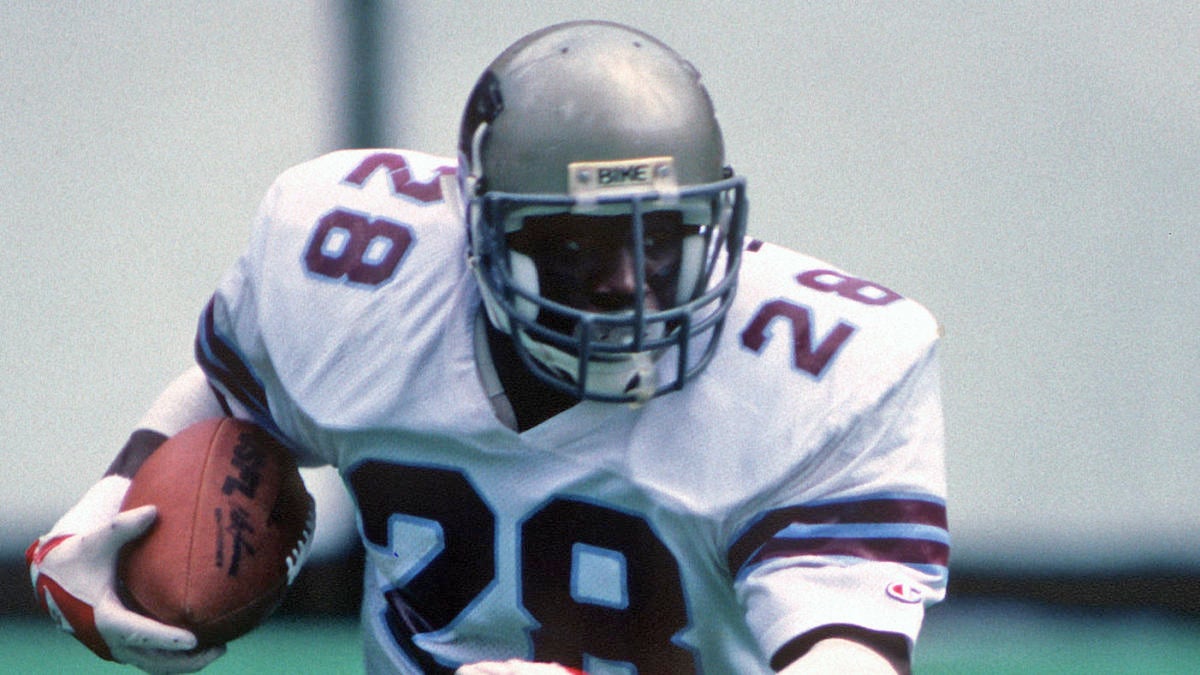 USFL reveals its eight franchises for 2022 reboot: Ranking nicknames from...

The USFL will be “returning” next year, with a spring season of 10 games.

Hmm. Will Trump be one of the owners on this go-around? After all, FOX Sports is the broadcast partner.

WGN TV here in Chicago has just reported that Bears head coach Matt Nagy’s final game with the Bears will be this Thursday, against the Lions. Nagy, however, has indicated that he has not been told this by the team. 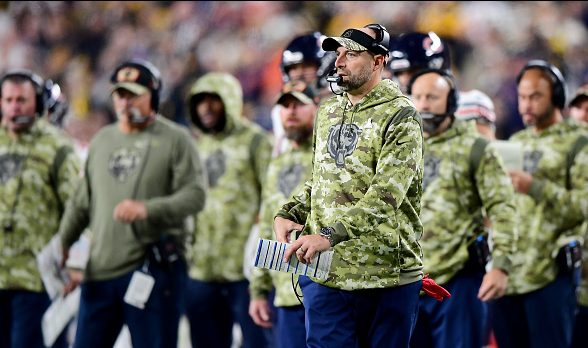 Matt Nagy says he’s not been told Thursday will be his last game as Bears’...

LAKE FOREST – For some, it’s become a matter of if instead of when, but a report on Wednesday morning made it seem like the Bears would make an on-field leadership change sooner than la…

The NY Giants have fired offensive coordinator Jason Garrett. The right move, albeit way too late.

I was always appalled by his use of Saquon Barkley - “we’ve got a guy who is incredible moving in open space? Let’s run him straight up the middle on 90% of his runs!”

It was his first start with a bunch of guys he’s never played with, and a playbook he’s had 10 days to learn. Given that, his efficiency in that game was amazing. I don’t think he’s going to be more than a good QB going forward, but I can see why people got excited.

The Titans cut running back Adrian Peterson, three weeks after signing him in the wake of a season-ending injury to Derrick Henry 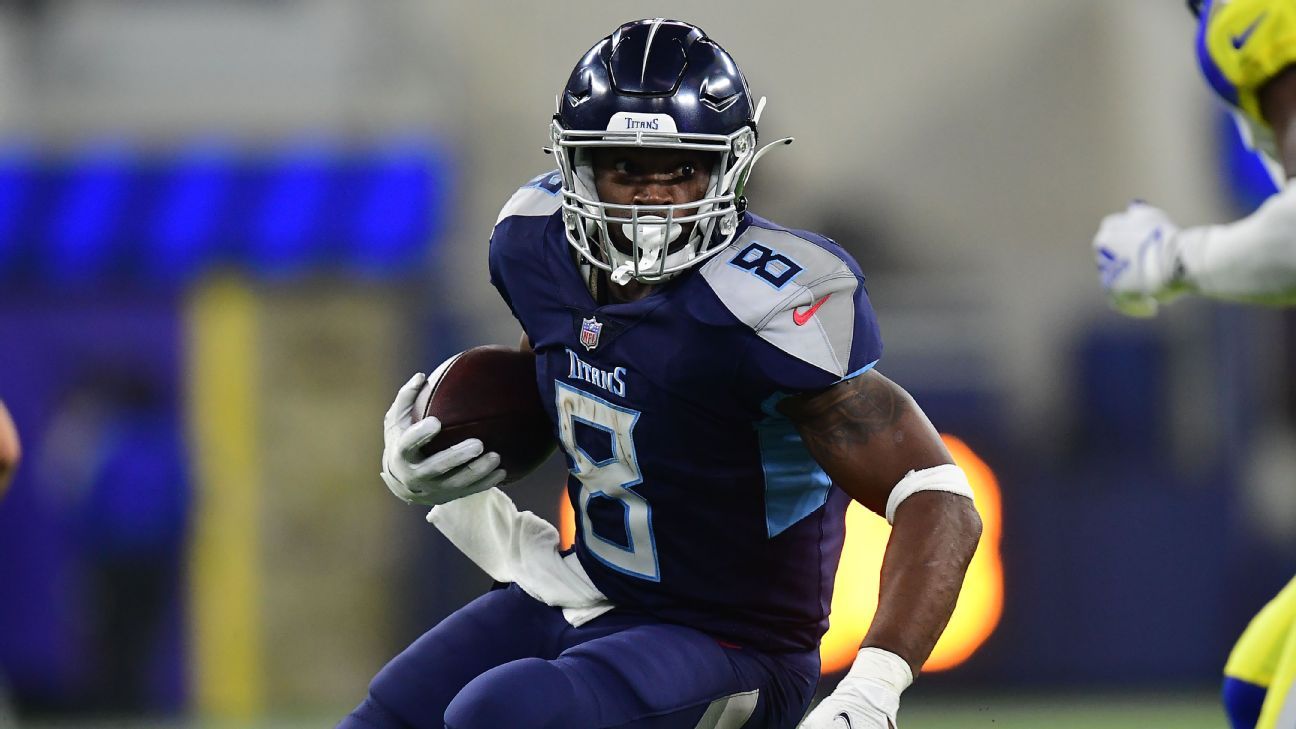 The Tennessee Titans waived veteran running back Adrian Peterson on Tuesday, three weeks after he was signed to the team's 53-man roster.

To me, for a RB at age 36 to really do anything is impressive. 3 YPA isn’t very good but still, most RBs are done around age 30. Off the field I’m far from a fan of AP but I gotta give him some respect for being able to still be at least mediocre at that age.

It’s also one ahead of David Johnson, who not long ago was a star in the making in Arizona.

That says a lot for the guy’s longevity.

True enough, but only out of 3 games. For longevity, Frank Gore almost certainly has him beat. He only missed only one game last season at age 37 on IR (the 16th) and averaged 3.5 YPA for the season on an otherwise lousy Jets team with one of the worst offensive lines in the league.

If the Titans were looking at a RB north of 35 years old, I’m surprised they didn’t give him a call. He’s basically done, but he’s at the same level of retirement as AP and probably a better RB at this point, not to mention a real asset in the locker room.

For longevity, Frank Gore almost certainly has him beat.

Frank Gore is awesome, no doubt about that.