I pit Northern_Piper’s avatar. I have seen Northern_Piper claim that it is supposed to be some sort of bizarre, foreign musical instrument. This is clearly a delusion. It is obvious that the avatar represents a mosquito or maybe some other blood-sucking arthropod. Why do posters on this message board put up with this kind of crap?

Tiny, unimportant things that folks get all bothered about
GreysonCarlisle April 25, 2022, 11:50pm #2

You mean…Northern Piper was one of these? 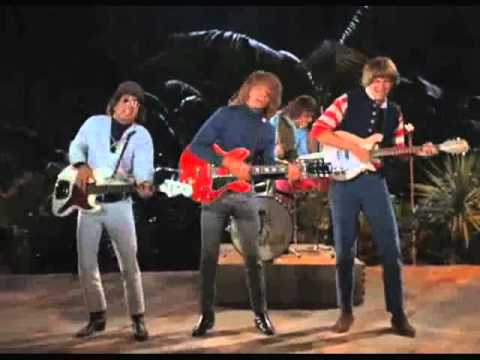 Probably the one in the hat.

The OP has bigger problems, obviously, than disliking a poster’s avatar. They’ve beem on the board a while, so why complain now?

“Hey Mum! There’s a man over there with a dead pig under his arm … and it sings”

… says a descendant of Clan Farquharson

“Look at that horrible monster attacking that poor old lady! Hsve courage, Granny, I’ll save ya!”

And you are who again?

I pit the pixel at the bottom of your Y front.

Wait. So the Pit thread came first, and not the thread? I assumed this was just a joke thread.

Still do, really. Just not the joke I thought it was.

He’s not a small bird that speedwalks the shores of beaches above 49°N?

Yeah, big talk from a guy whose own avatar is just the default letter.

(I at least was clever enough to flip my default avatar letter backwards. Because I’m so lost, har har)

It could be worse …https://boards.straightdope.com/u/ThisIsTheEnd/profile-hidden

The real problem with @Northern_Piper is not his avatar, but that he’s from the south, not the north. What’s up with that?

The real problem with @Northern_Piper is not his avatar…

No, man, it’s the avatar. Even though I know what it is, I always mistake it for some weird mosquito hummingbird, it freaks me out. Every time. Not saying it should be changed (I sort of like it), but yeah, it’s the avatar.

His avatar is the nearly-extinct Scots Bagsquito.

It is a flatulent insect that feeds by making your ears bleed, then drinking your ear blood.

Vicious and yet it has beautiful markings.

Why do posters on this message board put up with this kind of crap?

Eh, I take your point but firstly even though his avatar is clearly some form of blood sucking bagpipe bird, it’s still kind of cool. And secondly, it’s Northern_Piper. He’s been here forever and - like a marriage - after a while you just have to accept you are going to have to put up with certain foibles.

I at least was clever enough to flip my default avatar letter backwards.

If you look closely, you’ll notice that he did, too.