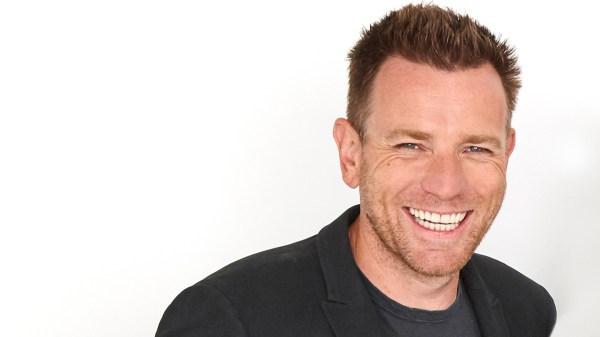 Ewan McGregor confirmed on Friday’s The Graham Norton Show that his Disney+ series about Obi-Wan Kenobi will start shooting in March 2021 after being delayed by the pandemic. “It’…

Needless to say, I’m excited to see this show.

George Lucas is back to write and direct!!

George Lucas is back to write and direct!!

Deborah Chow is going to direct the whole series, and she did a couple of the more action-oriented episodes on The Mandalorian (the one where the other Mandos attack on jet packs, and also the first half of the finale). That might indicate a bit what kind of series it will be.

How are they going to work Grogu into this one?

Well there would be a story on how Grogu got from the Jedi Temple on Coruscant to being on Tatooine.

Is this gonna be another show based on Tatooine? AYFKM. I’m really tired of sand. Please say it isn’t so.

How could it not be?

Is this gonna be another show based on Tatooine? AYFKM. I’m really tired of sand. Please say it isn’t so.

It’s so. The plot summary, on Wikipedia:

The series begins with Obi-Wan Kenobi watching over Luke Skywalker on Tatooine, ten years after the events of Star Wars: Episode III – Revenge of the Sith (2005), and takes the character on a “rollicking adventure”.

Obi-Wan Kenobi is an upcoming American television miniseries created for the streaming service Disney+, featuring the Star Wars character of the same name. Set ten years after the events of Star Wars: Episode III – Revenge of the Sith (2005), the series is written by Joby Harold and directed by Deborah Chow. Ewan McGregor executive produces and stars as the title character, reprising his role from the Star Wars prequel trilogy. Hayden Christensen, Joel Edgerton, and Bonnie Piesse also repris...

there would be a story on how Grogu got from the Jedi Temple on Coruscant to being on Tatooine.

Grogu was being held on Arvala-7, not Tatooine. It’s a completely different desert planet with Jawas and moisture farms.

If Obi-Wan was going to spend his life watching over Luke, why not just raise him himself? With Yoda. Ya know, with Luke being the last best hope for the galaxy, and all.

If Obi-Wan was going to spend his life watching over Luke, why not just raise him himself? With Yoda.

OBI-WAN: We must take them somewhere the Sith will not sense their presence.

YODA: Split up, they should be.

BAIL ORGANA: My wife and I will take the girl. We’ve always talked of adopting a baby girl. She will be loved with us.

OBI-WAN: And what of the boy?

YODA: To Tatooine. To his family, send him.

OBI-WAN: I will take the child and watch over him. Master Yoda, do you think Anakin’s twins will be able to defeat Darth Sidious?

YODA: Strong the Force runs, in the Skywalker line. Hope, we can . . . Done, it is. Until the time is right, disappear we will.

I get the impression that the plan was to keep Luke and Leia away from the Jedi for as long as possible, so they could avoid making the same mistakes they’d made with their father and ensure that they grew to be the kind of people who could use the Force for good.

(And yes, Owen wasn’t “family” so much as he was Luke’s grandma’s stepson, but that was as close as he had.)

The poster makes it look like there will be a lot of Tatooine, but we are all hoping that the storyline will be mostly offworld, more of a pursuit plot. Also, Anakin is going to be in it in some way, and there’s no way he’d come back to his least favourite place in the galaxy. 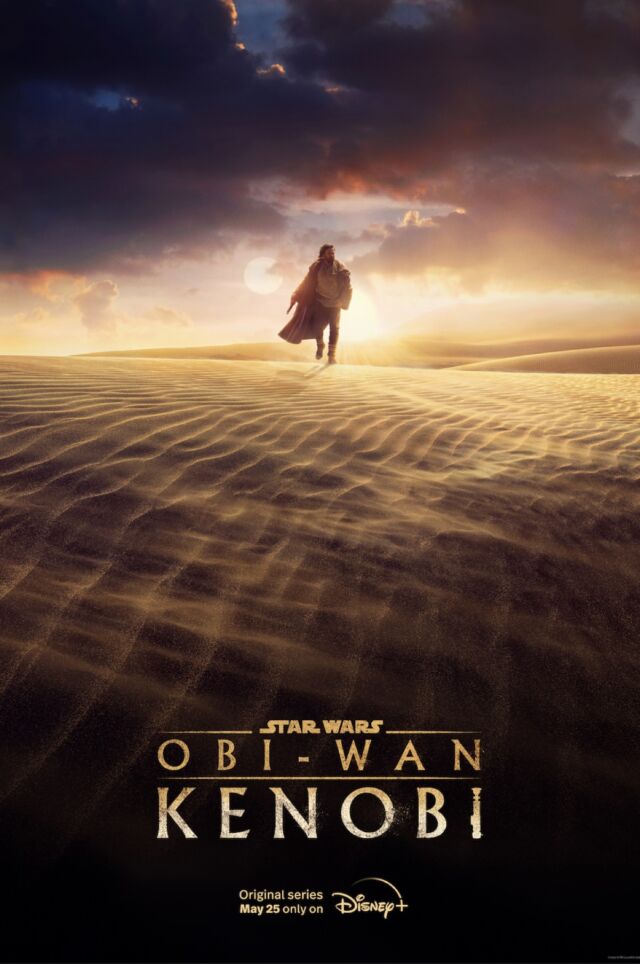 Tell me about it. It’s coarse and rough and irritating and it gets everywhere.

Take him to his family, you must. Hide you must, down road from Darths only living relatives you will. Found out, you won’t be.

I hope they spend several episodes retconning the Sandpeople into noble savages. We really need to spend some time there and have old Ben Kenobi atone for his prejudices.

Bill Maher mentioned why is so much SF set in the desert? Might be because LA has desert nearby making it easy to film. Even many westerns are filmed in the desert.