Ray Liotta passes away at 67

Liotta earned his lifetime pass as Henry Hill in the iconic Goodfellas. Many will also remember a young Liotta as Shoeless Joe Jackson in Field of Dreams. 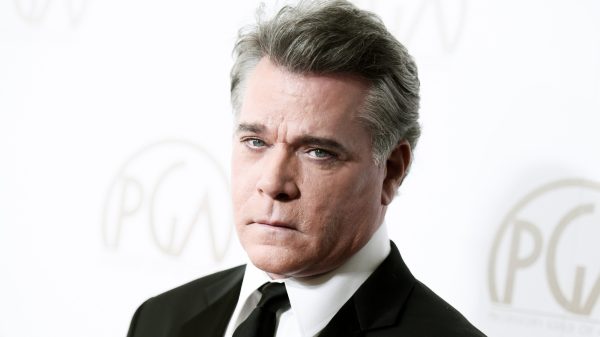 A shocker. Ray Liotta, the terrific actor whose career breakout came in the 1990 Martin Scorsese crime classic Goodfellas after co-starring in Field of Dreams, has died. He was 67. Deadline hears t…

Also loved him in Cop Land and Observe and Report. This is a shocker.

This really bums me out.

I remeber his guest starring appearance on ER. Just looked it up. The episode was named Time of Death and he won an Emmy for it.

That’s what I think of when I think of Liotta. For the first time, we had a GTA protagonist who actually felt like a living, breathing person, instead of someone whom you put a gun and car in his possession and point him at unwitting cops. Vice City was a game-changer for the GTA franchise.

He was an awesome actor. He was so good as the horrible cop in unlawful entry that my husband had a very hard time watching him in other movies for a long time.

First thing I saw him in was the Jonathon Demme film Something Wild when it was released in 1986. Very menacing performance.

Many will also remember a young Liotta as Shoeless Joe Jackson in Field of Dreams.

Although like Kolak_of_Twilo my first memory of him is as Melanie Griffith’s psycho ex boyfriend in “Something Wild”.

Also loved him in Cop Land…

Yeah. Everyone was good in that, weren’t they?

The last two movies I saw him in, The Many Saints… and No Sudden Move, I remember thinking he doesn’t look very healthy.

He was great as Johnny Depp’s dad in Blow.

I just saw him in two different cameos over the last week: as himself in Modern Family and as a bookie / tough guy in Young Sheldon. Very amusing in both.

Did he have an illness?

This news saddened me. Goodfellas is a decent movie.

I loved him in Dominick and Eugene.

I was just telling my wife, he was the only celebrity I’ve ever seen acting out in public. Many years ago (‘95 I believe), I was in Seattle with my first girlfriend, and we were wanting to go to the Space Needle. Unfortunately it was blocked off and unavailable. But Ray Liotta was in front with a film crew doing a scene. I found out later it was for the movie Unforgettable.

I’ve actually never seen the movie, but it was pretty neat that we randomly got to watch them filming part of it.

Something Wild. He captured both the look and the attitude of mid 80’s. Wearing those black cowboy boots was a style.

He would have made an excellent Captain Pike given his resemblance to Jeffrey Hunter. As it was, he made a fine psycho in several films. However, I will always remember him for Hannibal (2001) in which he was one of very few actors ever to play a scene with an exposed brain (and eat part of it).