Recommend me an obscure webcomic

I have a problem. As the topic title hints, it has to do with webcomics. You see, I’m bored and trying to find a new webcomic or eight to entertain me. However, I read a lot of webcomics. To be specific, I’m currently checking 41 of them regularly. Therefore, the comics that tend to pop up in threads that ask for favourite webcomics (like this one or this one or this one) are not new to me - I either already read them or have checked them out and decided that they’re not for me.
I was hoping that people here could help me, by pointing out some great comics that I have so far overlooked. So, don’t tell me about Sluggy Freelance or Schlock Mercenary - tell me about comics that aren’t famous but should be.

My preferences (which you of course don’t need to stick to since other people will (hopefully) be reading this thread):
I like comics that are mainly driven by characters and story. Humour that is not held together by a progressing story and interesting characters can be nice for a while, but tends to not hold my interest for very long.
Some examples of my favourite webcomics: Albion Fuzz, Freefall and Sea of Insanity.

So, got anything for me? Thanks in advance.

Well, I currently only read one webcomic, as I fear that multiple webcomics would suck me into some eternal hell known as “unemployed.” Therefore, I stick to what I know, and what I know is Sheldon.

The artist (author?) is someone I went to college with, and he wrote the strip there for the campus newspaper - the strip was “Four Foodgroups of the Apocalypse.” Very foreboding. Either way, you can’t beat an 11 year old genius who owns and runs his own software company, and hangs out with a talking duck.

Are you familiar with Nodwick and 8-Bit Theater? The former is based on D&D, and tells the story of a henchman who carries insanely large loads of loot for his adventurer employers and dies a lot, and the latter is a sprite comic based on the original Final Fantasy game.

Damn! I have forgotten to not become drunken again!

Sheldon is ok, but it appears that only the last thirty days are available. So, it unfortunately didn’t keep me busy for very long…

8-bit Theater is one of the aforementioned 41 comics.

Nodwick looks interesting. It’s got a weird archive layout though, makes it difficult to figure out what order to read the comics in. But I suppose I’ll manage :).

Maakies is, um, surreal :). Is your sig a quote from it?
I don’t think Maakies is my kind of comic, but Sock Monkey seems very interesting…

Cool I was just getting ready to recommend daowajan’s I am still reading it and Love it!

When I am King

I’m quite partial to Get Your War On.

Yatzee Takes On the World

Ancient Messages may be obscure, but it’s not obscure enough :p. I was sorry to hear about it ending.

I’ve read When I Am King.

ancientstudios.com is cool, though superhero comics is mostly not my style… however, it seems there’s only a small amount of stuff online.

Get Your War On… hmmm. Sarcastic commentary on US politics… it’s amusing, but I think I prefer Great Debates when it comes to fulfilling my need for such :D.

Yatzee Takes On the World and Diesel Sweeties are, I think, going on my reading list :).

Well here is another pretty obscure:

Warning contains Nudity, Violence, Drug Abuse… if it was a movie the capalert guy(s) (do they have gals?) would really get his share.

I’m a big fan of ashfieldonline.com; it’s one of the handful of comics keenspot.com promotes. Have fun!

Jack is good and very story/character driven… Not a humour strip (Though some are funny…assuming you’re a sicko like me). Be warned though. Death (often violent and disturbing), nudity, and sex (not always concentual) all come up. Not for kids. (Which is why I’ve not linked it. It’s a keenspace comic, so it shouldn’t be too hard to figure out the URL.)

Sexy Losers (also not going to link it. Just take out the space and add a .com to the title) is another great one that’s totally not for kiddies. (This one IS a humour strip and mines such twisted topics as incest, necrophilia and suicide for the gags, so, again, be warned. There are several recurring characters who each have their own unrelated storylines. It reminds me somewhat of a Japanese strip called Heartbroken Angels. (Probably deliberate…it mimics the format, and the author apparently knows of HA, so…))

This is pretty weird and obscure stuff. Plus, my friends know the creator: 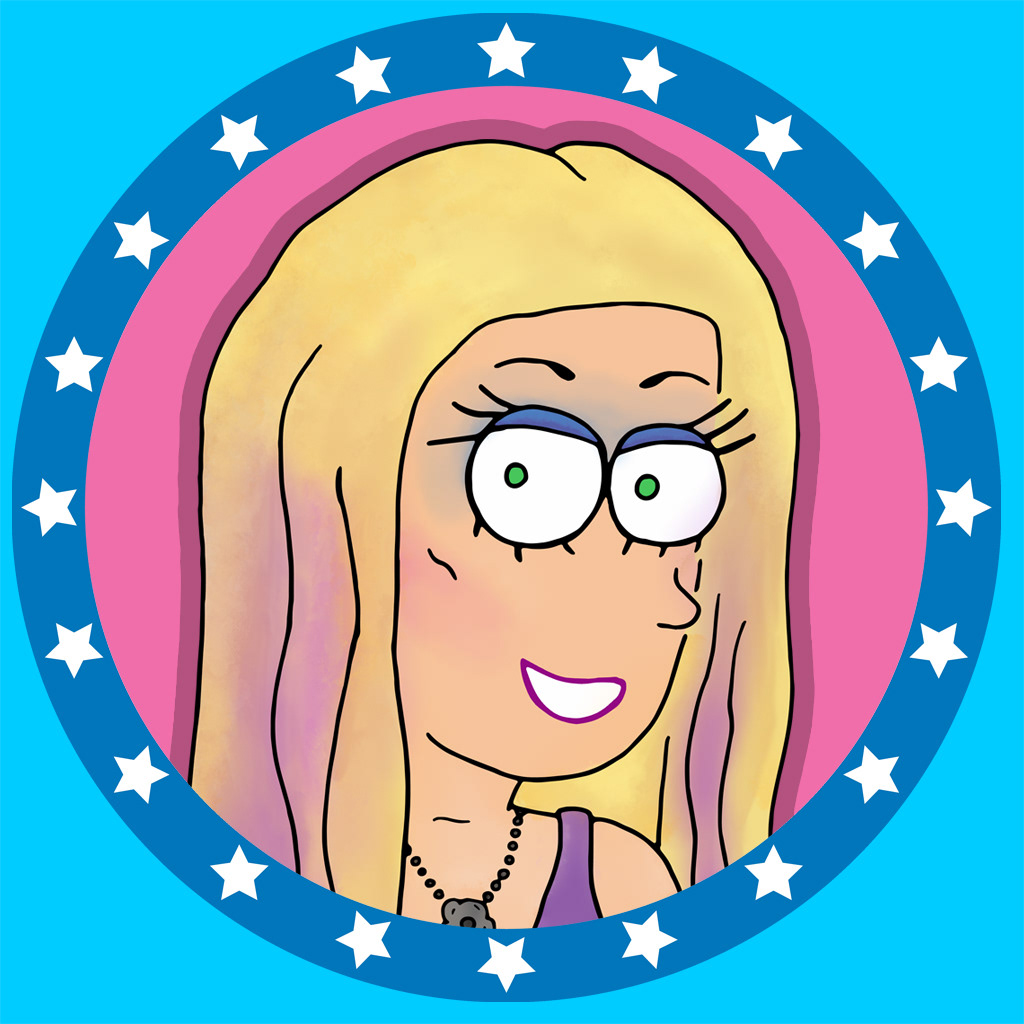 Probably the slackest drawn strip ever. The characters are all rubber stamped, the text is TNR Italics in all caps, and whoever draws it doesn’t bother to correct mistakes. He just crosses them out and adds more stuff.