I just got done hearing for the 20th time how “Musicians wanna be stand-up comedians, and vice-versa”, but I’m wondering who were the favorites of your favorites, or those you know… If you can’t think of rock stars, any musician will do.

Tool seemed to be a big fan of Bill Hicks.

I’m guessing The Beatles aspiring to be Marty Allen doesn’t quite cut it, here?

Jim Morrison liked Tom Lehrer… Someone said in the latest book, “Friends Gathered Together” that Jim had more comedy albums than musical records. He did live near SF during the 1950s comedy boom. I wonder if he ever went to the hungry i

Weel, I don’t know if he was Bob Dylan’s favorite, but he wrote a song about Lenny Bruce. 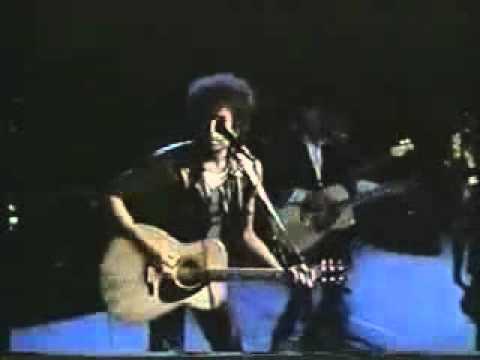 Jackson Browne’s The Load Out

Now we got country and western on the bus
R and B, we got disco in eight tracks and cassettes in stereo
We’ve got rural scenes & magazines
We’ve got truckers on the CB
We’ve got Richard Pryor on the video 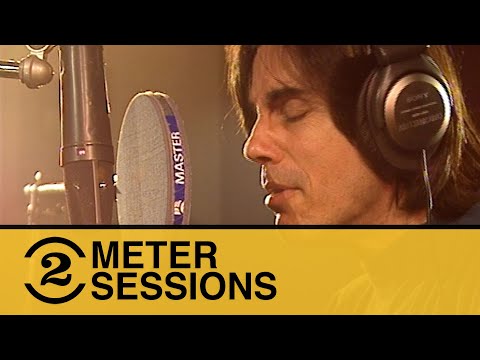 Not stand-up, but George Harrison was enough of a fan of Monty Python that he financed their movie Life of Brain.