ANTI-VAXX PROTESTER: Do you see all of these homeless people around. Are they dead in the street with COVID? Hell no. Why?

HOMELESS PERSON (walking by): Because I’m vaccinated you dumb fuck. 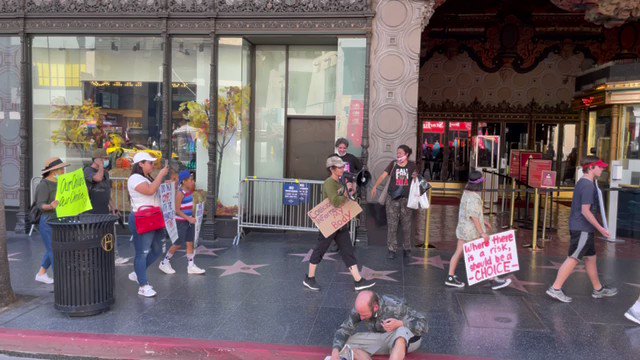 @FilmThePoliceLA
Hollywood Blvd, Saturday, 11:22 AM: ANTI-VAXX PROTESTER: Do you see all of these homeless people around. Are they dead in the street with COVID? Hell no. Why? HOMELESS PERSON (walking by): Because I’m vaccinated you dumb fuck. https://t.co/rPskpOqtKs

Nobody is building camps for people who don’t get the shot.

But if they do, I’ll donate toward the construction and running of the camp.

Only if it is called Godwin Camp.
Maybe they could concentrate on getting the vaccination?

Sitting as I write with a family member who began by arguing that masks don’t work. They have now moved on to how great DeSantis is, the illegals taking our jobs, blacks committing crimes and therefore the need for more police, who are never racist, etc. Their spouse, out of the room, would be humiliated, and probably extracted a promise not to initiate these conversations before they arrived.

We have an approximately one year old kitty in the downstairs bathroom whom we are “looking for a good home for,” and “totally not keeping.” We picked him up from a houseless person who is staying near some busy streets. She saw him almost get hit by a car twice, so she caught him and put out a request for help on Next Door.

My partner volunteered to take him to get his chip scanned. I had a conversation asking about what would happen if he had no chip, and despite my warnings, she just really believed he’d have a chip. So, anyway now we are keeping him in the bathroom separate from our cat because the little stripey guy is unfixed and untested and presumably unvaccinated for kitty stuff.

I was stressing out about possibly exposing our cat to FIV, so we scrambled to get him in to a vet. Vet appointments are booked out for months here. But, I found a place that is inside Walmart stores that does first come first served, no appointments. So I took him there.

Here’s the covidiot part. Two assistants were out in the waiting/check-in area, checking me in and explaining the process, etc. They had masks on. But every time either of them spoke, they pulled the mask down. Every. Freaking. Time. If it wasn’t so important, I’d have just walked out. I was really glad I have a good mask. (Just found out the little guy is negative on his tests, too – Yay!)

Likely the same as here in Virginia: masks are encouraged but not required for those who have been vaccinated.

Just found out the little guy is negative on his tests, too – Yay

You are very good humans for taking him in to be checked. Glad he is ok.

My grandma had a saying: “I don’t know what [such people] are using for sawdust, but it sure isn’t brains.”

Does this count as a Covidiot story? (I live in Chicago FWIW):

Fraternal Order of Police President John Catanzara vowed to take Mayor Lori Lightfoot’s administration to court if it tries to enforce the mandate. 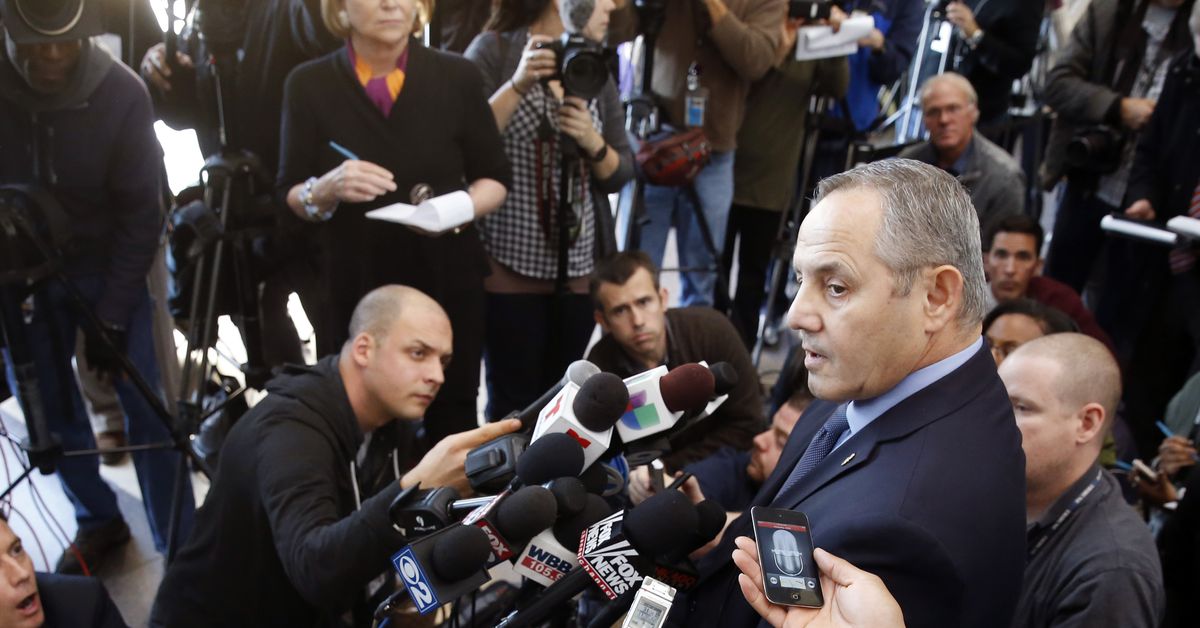 An Alaska State Senator who was banned by Alaska Airlines for her anti-masker antics has tested positive for COVID-19 and has said that she will keep a promise of staying out of the hospital by taking a combination of unproven treatments including...

Hell we have had cops who have threatened to arrest our security folks for assault for attempting to physically remove people who refuse to wear a mask or maintain social distance and then physically resist removal. We call the cops and they sometimes side with the anti-masker.

Do you recall, did it say something about the White Rose Telegraph?

Work has a mask mandate for employees, but good luck trying to enforce it. Most of the younger folk don’t care. When some managers are mask lazy, it’s hard to be the enforcer.

Do you recall, did it say something about the White Rose Telegraph?

Nope, pretty much what I quoted was all it said. It was just a black and white sticker, roughly the size of a large address label, which may very well be what it was. I got the feeling it was homemade.

Likely the same as here in Virginia: masks are encouraged but not required for those who have been vaccinated.

VA resident here. Interestingly, when I went to Costco a couple weeks ago, the vast majority of shoppers were wearing masks. Costco encourages but does not require them.

The high school I attended in Texas is having its 40th reunion, and I am a member of the Facebook page for that reunion. It would probably be inappropriate to share someone’s Facebook posts here, but I have to tell you these people are fucking crazy, especially when it comes to Covid.

As best as I can tell, being in Texas for almost 6 decades bakes the fuck out of your brain.

What a malevolent idiot. I don’t wish death on anyone, but it might save a lot of lives if she were to end up in the hospital.

What amazes me about people like that is when they finally do catch COVID due to their idiocy, rather than admitting they were wrong they double down on the stupid and wear it like a badge of honor.

We had an online meeting a few weeks ago about the corporate requirement that everyone get vaccinated (partly because of federal and state requirements). There was a presentation by a high-level executive/medical professional explaining things and during this, there was a group chat going on. Apparently some of my co-workers are absolute idiots or believe all of the nonsense about the pandemic and the vaccines.

One person argued that India solved the pandemic by widespread ivermectin administration. One person, who I believe is Indian-American or might even be in India (we’re all over the place) denied this, while another person pointed out that he uses ivermectin on his horses, when they have worms.

One person claimed that the average age of those who died of COVID is older than the average life expectancy. (I have no idea if that’s true.) Someone referred us to the videos from Project Veritas or other bullshit sites. And someone else complained that requiring the vaccine would put people on breadlines(presumably those forced to find other employment because they refuse vaccination). Which is ridiculous; most of the people in this department are highly educated, highly compensated professionals. I expect that few of them will have trouble finding someplace else to work, especially in this economy.

One person claimed that the average age of those who died of COVID is older than the average life expectancy. (I have no idea if that’s true.)

I’d be so tempted to ask them if they were going to put a bullet in their head on the appropriate birthday.