Significant Others and Extreme Attractiveness

I worked with an attractive person a few years ago, and another coworker had come by and greeted them with a typically awkward, tripping-over-their-words anxious mumble. After this person left the area, I asked the attractive person what is it like, how do you deal with that mentally? They said it becomes natural just to smile politely and be as non-committal as possible as not to lead people on.

My other coworker, who’s spouse was also quite attractive, mentioned it took a while to not be jealous and ignore the other people who would leer, trusting that the spouse was no longer “on the market.”

I would imagine it works both ways. 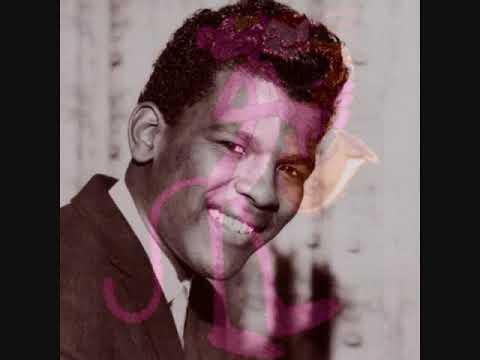 Is this a question about how to cope being hugely attractive? Or how to cope with your own jealousy of a SO who attracts attention? Because they are very different things.

Some females are flattered and love the attention they get from strangers, while others feel very uncomfortable when it happens. Most of the attractive women I know that are attached just shrug it off and smile politely when it happens. If they are single they may want that kind of attention or not. I don’t think you can really generalize all that much.

It does. While I’m probably pushing it to get a 6 or 7 on a good day, I’ve had plenty of male friends who would fall into the 9-10 category for a lot of females. They were indeed flirted with on a frequent basis, regardless of their relationship status (or even a visible ring).

We criticize people for being too flirty, particularly if they are married or already attached to someone else. While that behavior seems completely inappropriate, it’s the most natural thing in the world to be attracted to an attractive person, regardless of their gender.

Our society highly prizes attractive people, and they are rewarded throughout life for having been born with good genes. Do some attractive people dislike being flirted at? Probably, but it kind of goes with the territory. There are worse burdens in the world I can think of.

My last SO fell into the ‘extremely attractive’ category. Me, not so much. I definitely got the vibe off several women in our circles who felt he could – and should – facilitate an exchange.

Never bothered me because I trusted him. I was amused, watching him disentangle himself from overly-aggressive women whose flirtations became pretty outrageous for his attentions. He’d frantically catch my eye and make a beeline for my side.

He lived with it, but he did express that it sometimes imposed a burden he’d prefer to not carry.

Another man I dated in younger years had the same problem. He worked as a bouncer at a club. The club instituted a Ladies’ Night. He was recruited to serve drinks dressed only in tight pants and a bow tie.

He told me later that he had really gained an appreciation for what women often endure in similar jobs. As he put it, “I hate being regarded as just a piece of meat.”

That about summed it up. I expect few do.

I would imagine it works both ways. 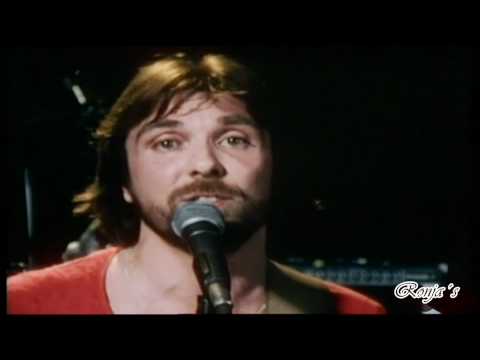 Oh yes, it does. My husband has been described as a “perfect 10”, and as long as I’ve known him, people of both sexes have never stopped coming on to him. Even if I’m right there, and they know we’re together. It’s like I’m invisible. I always thought it would get better when he got older, but so far this hasn’t happened.

And BTW, the women are far more aggressive than the gay men. The men are happy just to chat with him, with a little flirting, but some of the women have literally tried to get into his pants. He takes it all with a grain of salt, and some humor, and is more concerned with my own feelings when I’m there. It doesn’t bother me as much as it used to.

I stand corrected. I guess I gave women in general more credit than I should have.

The dynamics are a bit different.
While lots of women have to endure guys staring, only a small amount of men are good looking enough to draw women’s gaze.

Those (lucky) guys who are though, can be in no doubt about their attractiveness.

I know a couple of guys who are male models and women go absolutely nuts around them; smiling, nervously laughing, saying how handsome they are and wanting a photo together.

have to endure guys staring

To be clear, I’m not endorsing this kind of behavior by men. “Have to” here meaning “unfortunately have no choice but to” and not “should”.

OTOH, I guess I’m also saying that women do stare also, when a guy is outstandingly good looking. And, to be honest, I can’t really condemn it equally, because discomfort caused does not seem to be the same.

I used to have a boyfriend, who was attractive, but he also had a magnetic personality. EVERYONE was drawn to him. Strangers would stop and talk to him. Not always in flirtatious ways. Men, women, all ages, kids. Everyone was drawn to him.

When we would go out, it was like being with a minor celebrity. I asked him if it had always been like that for him. He said yes.

I was never jealous, but it did make going anywhere a bit of a challenge.

At one time I was going with a couple models (not at the same time). Not supermodels mind you, just making a few bucks in Hollywood type. A few bit parts, etc.

It was fun to watch guys walk into streetlights etc as they goggled.

And I was a rating of “kinda cute”, so there was quite a difference.

However, I grew up and found personality and matching compatibility is more important. Note I said “more”, since sure, personal attractiveness is a factor. My wife is better looking that I am.

I used to have a boyfriend, who was attractive, but he also had a magnetic personality. EVERYONE was drawn to him. Strangers would stop and talk to him. Not always in flirtatious ways. Men, women, all ages, kids. Everyone was drawn to him.

When we would go out, it was like being with a minor celebrity. I asked him if it had always been like that for him. He said yes.

I was never jealous, but it did make going anywhere a bit of a challenge.

It’s exactly that way with my husband - like being with a celebrity. Except real celebrities havy bodyguards. And he also says it’s been like that his entiire life. But I’ve never been jealous; what really used to bother me was the feeling of being invisible. They’d literally act as if I weren’t there. It’s their rudeness that still bothers me.

I know it isn’t good manners to talk about how attractive we are but when I’m in shape I’m really, REALLY pretty. As in, getting so much attention from women it’s awkward and uncomfortable. I also look about 10 years younger than I am which makes it worse because the women tend to be quite a bit younger than me.

Fortunately I like to eat and have found being a little over-weight creates a happy medium where I’m viewed as moderately attractive but it doesn’t become uncomfortable.

My wife is also very attractive and gets attention from men but she has some body dismorphia issues so she tends to not recognize it. I expect men to look and they do, not a big deal. Some women seem to immediately hate her and it really hurts her feelings. I think she brings up bad high school memories of big-boobed, mean cheerleaders for them, which she wasn’t (a cheerleader or mean).

My wife and I have explicit trust between us. We are also both extroverted and like to socialize. Neither of us are tempted by other people’s overtures but find them flattering. And we don’t give off any impressions that we are available outside of our relationship…so in a nutshell…no bigee.