Star Wars: A New Hope - Is it possible the deleted Biggs scene ever aired when the movie was released

Regarding this deleted scene, which is now available on Disney+ 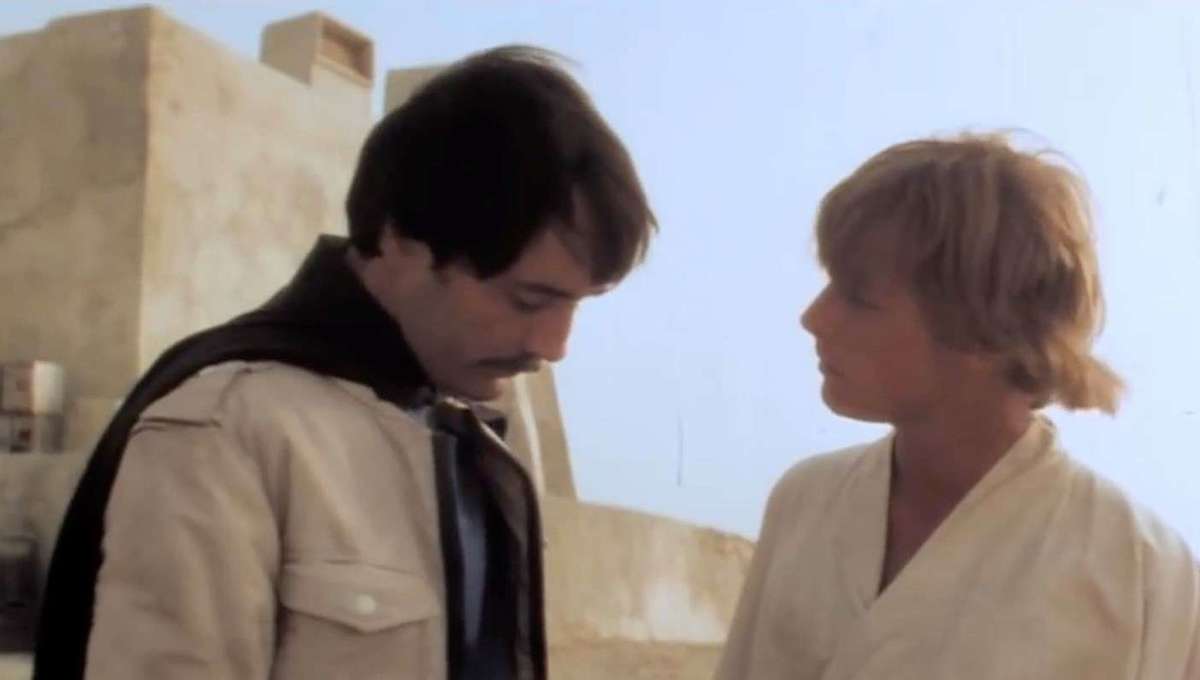 Mark Hamill reflects on deleted Star Wars scenes and how they rounded out...

At this point, Mark Hamill has lived with Luke Skywalker for most of his life and career, and he's not at all shy about discussing the role that made him into a screen icon.

I could picture this scene in my head before I actually watched it. I’ve sworn to my friends for some time I recall seeing this scene in the movie (broadcast on HBO when I was a kid). The memory seems so real, but I know studies have shown that “memories” can be manufactured. But, I swear I had seen this when I was younger. Anyone else remember it?

Hi! To find out what I can do, say @discobot display help.

For what it’s worth, I’ve seen lots of Star Wars, including VHS versions, the original, etc., and I don’t remember ever seeing those scenes.

These scenes were featured in one Star Wars picture book I had as a kid, I bought it through the Scholastic book program, so you might be remembering it from a similar source. 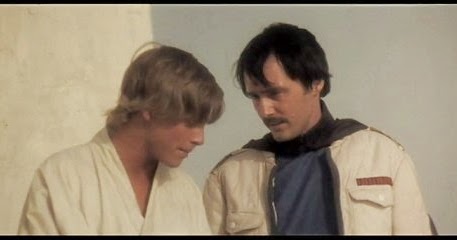 "The Rebellion's spreading, Luke": Garrick Hagon as Biggs confides in Luke Skywalker I can distinctly remember a thought that crossed...

I probably saw A New Hope five times in the theaters in '77 and '78; the scene in question was never in the film when I saw it back then. I also remember seeing the movie a lot when it first was shown on cable TV (1983 or so), and neither that scene, nor any of the other deleted scenes, were in it – it was the same as the original theatrical release.

That said, I’ll note that:

I’m going to ascribe it to the Mandela Effect.

IIRC, the “Biggs scene” was also in the 1981 NPR radio dramatization.

One day, not too long from now, when all of us that were there in 1977 are dead and buried, and no one watches Blu ray anymore, in the Glorious Future Land of all streaming, Disney will add that scene to the movie, and it will officially have always been there. And there will be no evidence to say otherwise.

I weep for that future.

And, remember that Biggs also flew in the same squadron as a heavyset guy named Porkins. 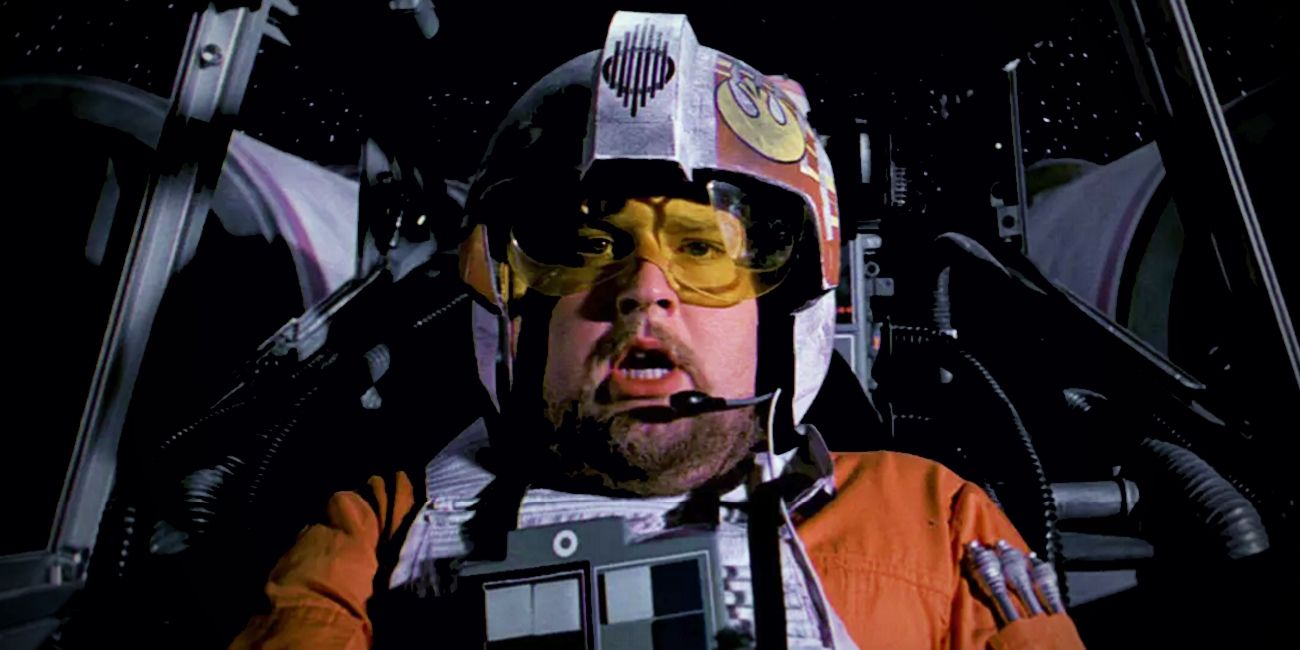 Luke was originally going to be called Luke Starkiller.

Lucas was a true master at subtlety, wasn’t he?

And, remember that Biggs also flew in the same squadron as a heavyset guy named Porkins.

They had only top men in the squadron.

They had only top men in the squadron.

Lucas was a true master at subtlety, wasn’t he?

As Harrison Ford once famously said to him, “George! You can type this shit, but you sure can’t say it!”

I remember seeing a scene somewhat similar to this one with Luke and his binoculars at a drive-in in '77; I specifically recall wondering what the hell was going on when the POV shifted to this seemingly random dude. I do not remember seeing any Biggs scenes.

You already knew this movie featured a shootout between guys named “Han Solo” and “Greedo,” and you’re surprised at “Biggs Darklighter?”

And there will be no evidence to say otherwise.

And we’re doing it to ourselves.