Yesterday on PBS I saw a live special by Sting where he presented the songs from his upcoming musical play, “The Last Ship”.

I’ve always been impressed by Sting’s talent, though I’ve only owned one of his albums, and found a lot of his later work to sound too much alike so that it all jumbles together (admittedly I haven’t paid much attention or studied it at all, so this could easily be a misinformed impression). Suffice it to say that while I have great respect for his talent and work, I’m not a fanboy.

I’m also not a huge fan of musicals, though I admit I’m fond of a handful, (Sound of Music, My Fair Lady, Les Miserables, a perhaps a couple others).

I was struck by Sting’s presentation of these songs. The play is about the region where he grew up, at a shipyard, facing the shutting down of the shipyard. The songs were poignant without being sappy. Sting really seemed to connect to the heartbeat of the common bloke. And there was more diversity in the music than I believe I’ve heard from his efforts, though they’re still identifiable as Stingish, melodically. (I think it’s to his credit that there is a melodic style that’s so obviously his, though perhaps he stole it.)

Just thought I’d share, and would appreciate any comments or criticisms. If the show comes to town, I’ll probably go see it, and if not, no doubt it’ll be on cable eventually.

I’ve been a Sting fan for a long time. The Last Ship, IMO is his strongest work in a long time. 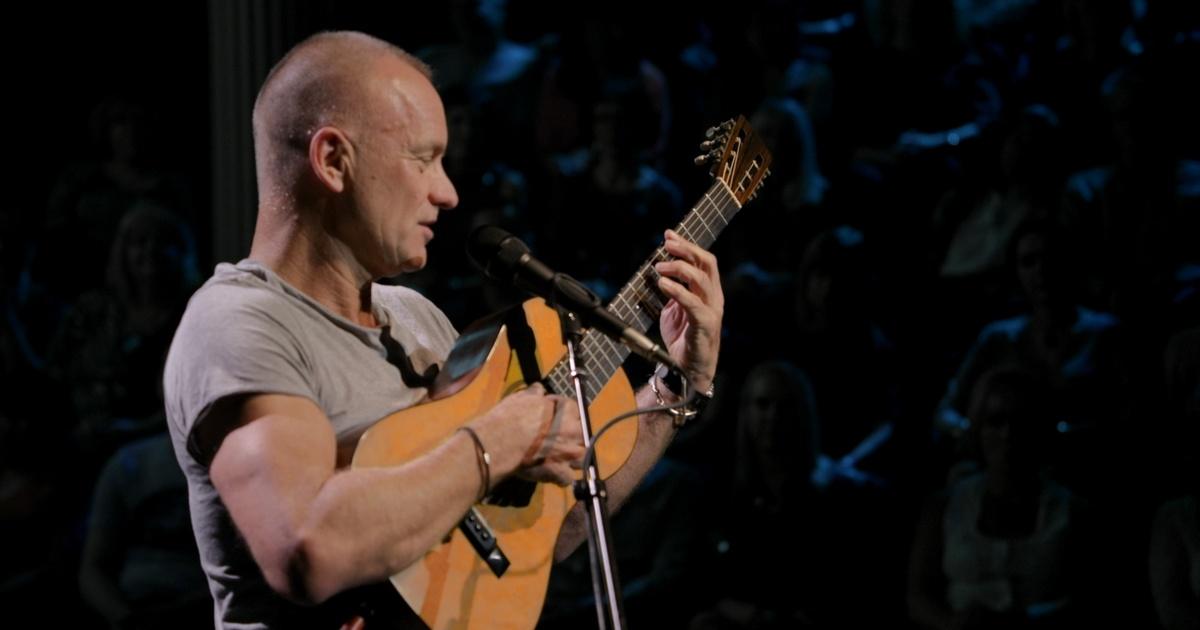 Sting performs the Broadway-bound "The Last Ship" on his birthday at The Public Theater.

I’ve been a fan since the earliest of his days with The Police. Have every police CD in my collection. I also bought and enjoyed all but the last two or three of his solo albums. Been to three of his concerts in years past.

I’ve always thought he had a great tallent for writing, music & especially lyrics. He is masterful at the turn of a phrase and building imagery with an economy of words.

However, his most recent attempts are leaden and verbose and overwrought. Maybe we’ve just grown apart.

I will reveal what a shallow dope I am and say he is aging in a funny-looking way. He used to be THE best looking man I had ever seen in my life. But I love him, love his music, and am happy he’s doing so well and still working. I’ve loved him since the Police days. Decades ago! The Police played at a small tavern downtown, and we went to have a couple of beers and see this band with the funny name. A couple of years later, they were selling out The Dome, thousands of tickets sold!