One point about differing gun laws in different municipalities: this de facto happens in Massachusetts, because one step in obtaining a license to own/carry a firearm requires approval by the local chief of police of the application. While theoretically the same for everyone, in practice it’s a lot harder to get that approval in, for example, Boston than in a lot of exurban towns. My own town (a mix of suburban and semi-rural) is an easier place to get licensed than adjoining municipalities that are more urbanized/suburban.

They passed new gun laws in San Jose?
We may have posted wrong
Went on way too long, Discourse would say

Q: Has it been mentioned before that there really is no ‘ammo shortage’? That there are (if you look beyond the brand names) really only two ammo manufacturers in America?
(Vista Outdoor and the Olin Corporation)
They are a duopoly. Under a duopoly it is incredibly easy to collude, create shortages, and increase profits many fold.

Now those two manufacturers will loudly cry foul at this. How dare I judge them when COVID and ‘people who don’t want to work’ (eyeroll) have made it impossible for them to keep up with demand? There are 5 million new guns, etc, etc.

Well, here’s the thing: if they are so hurt by such unfair circumstances then why are they showing record profits? It seems that while they are all out of that $.25 a round ammo due to COVID and Supply Chain Issues… they seem to have plenty of that $1.25 - $2.00 a round ammo ready to ship.

Now I know that this isn’t my fight; Og knows that I think the Ted Nugents of this world are deplorable. The problem is that what I find more deplorable are multi-millionaires lying to the American people while ripping them off up, down, and sideways.

This article is my cite. While it’s conclusions are all wrong (that’s not inflation!) the research is surprisingly good.

The same thing applies in California for hidden carry. The local Sheriff gives out certifications and the local guy, in Sacramento County, who is a “Constitutional sheriff”, gives them out willy nilly.

So if you get a whatever-type of carry permit in one city or county, is it valid only there or is the whole state supposed to recognize it? Like, are all those loose permits from the Sacramento sheriff or from EddyTeddyFreddy’s police chief going to be acceptable in the rest of the state?

By state law, the whole state has to recognize them, ,I think.

Fortunately it looks like SCOTUS is going to shut down the nonsense that is ‘may issue’. I’ll save that post for the positive gun news thread though.

I’ll save that post for the positive gun news thread though.

and yet, you didn’t.

Is the stupid gun news of the day that you couldn’t find your way to the right forum?

Let me see if I can find the crayons to explain it to you.

The decision hasn’t been rendered yet so may issue is still the standard in some nanny states.

Sooooo. There’s nothing to post in the other thread at this time.

And nothing to post in this thread either about it, and yet you did.

Keep the crayons, I wouldn’t want to deprive you of your afternoon snack.

Gun freedom is so very vital. Just look at Vermont*, the arms-bearer’s utopia, where restrictions on strutting around armed are almost non-existent. They have proven that an armed society is a polite society – as long as you are properly kitted out with your arsenal and subscribe to the principles of behavior put forth by Armily Post.

*(note that the link goes to an anecdotal opinion piece, not a study)

So if you get a whatever-type of carry permit in one city or county, is it valid only there or is the whole state supposed to recognize it? Like, are all those loose permits from the Sacramento sheriff or from EddyTeddyFreddy ’s police chief going to be acceptable in the rest of the state?

Yep, it’s good statewide. You still have to obey all the laws controlling firearms in the Commonwealth, but otherwise you’re good to go.

Apparently, in Tennessee, a permit to carry a gun, open or concealed, is now not required at all. Artemis Rayford, a 12 year-old living in Memphis, wrote a letter to the governor saying that he thought the change was a bad idea. 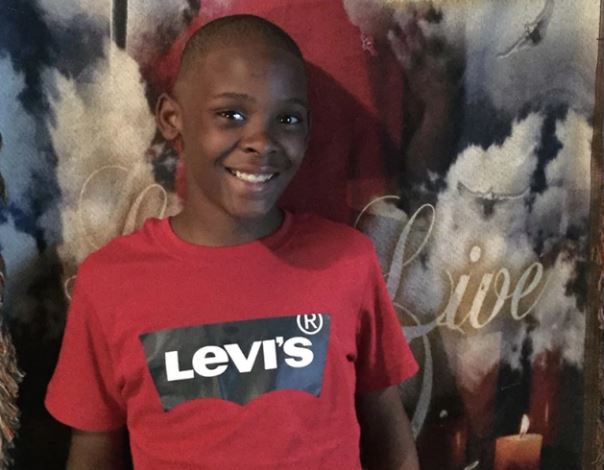 ‘People will be murdered.’ Memphis boy wrote letter to governor about gun law...

MEMPHIS, Tenn. — Artemis Rayford was 12 years old when he wrote a letter last year to Tennessee Gov. Bill Lee, expressing concern about a new state law that allows most adults to legally carry a gu…

He no longer lives in Memphis. A random bullet took care of that.

He no longer lives in Memphis. A random bullet took care of that.

So he was right. Dead right.

Remember, an armed society is a polite society. 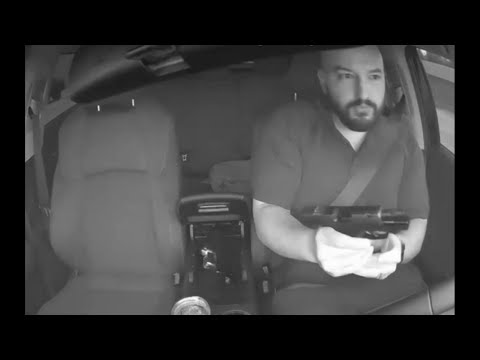 I’m not sure what the deal is, this was a responsible gun owner engaging in perfectly valid self defense.

Don’t you know how dangerous cars are?

Besides, any damage would be covered by his homeowners insurance policy, as we’ve been told time and time again.

A firefighter was shot and killed in Stockton, California. The son of the 67 year old killer suggests this was a tragic accident:

He said his dad uses the building for a variety of things, but mainly, to build food trucks. He said his father works late hours and, many times, falls asleep at the shop. The warehouse, so large, Somerville III said it’s impossible to hear someone knock on the door. He thinks his dad may have been startled awake and was trying to protect himself. “It’s my understanding that my dad thought someone was breaking in,” said Somerville III. Authorities say a Stockton fire captain died after being shot while battling a fire on Monday morning. 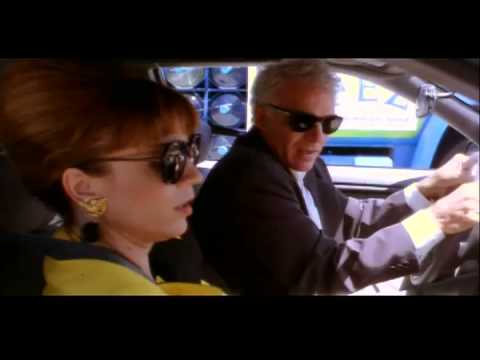