For the # of people:

I thought his contract/agreement/whatever it is with Twuth Social prohibited him from posting on other social media. Not that he won’t just go ahead and do whatever the fuck he wants anyway…

Why in the name of Mike would Trump suddenly be allowed to lie egregiously, merely because he announced he’s running? What kiind of fucked up decision is this?

I thought his contract/agreement/whatever it is with Twuth Social prohibited him from posting on other social media. 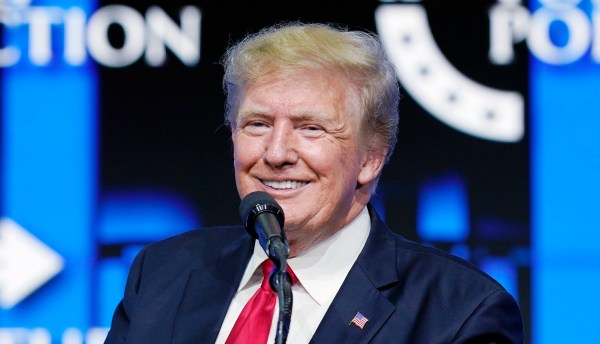 And the former president can't be fired for "dishonest, illegal, immoral, or unethical" conduct.

DWAC disclosed in Monday’s filing TruthSocial does have exclusive rights to some of Trump’s social media postings—but it won’t have a monopoly on the type of political red meat that made Trump such a draw on Twitter in the first place. In general, Trump will be obligated to post content on TruthSocial six hours before it can be published anywhere else. But there’s a massive loophole: These rules don’t apply to any content that is related to political messaging, political fundraising, or get-out-the-vote efforts. Those can be posted anywhere Trump wants, whenever he wants.

What kiind of fucked up decision is this?

At what time does this circus start?

I don’t know. It’s 7:40 pm in Florida right now, and CNN has been showing a bunch of people milling around the ballroom. So, it could happen anytime, I guess. Might be five minutes, might be thirty; who knows?

At what time does this circus start

Soon as he waddles up to the escalator

Likely a better estimate than mine, Aspenglow. Thanks!

And even if that’s the official start date, he’ll probably put it off as a teaser for an hour, to keep the media there.

I remember in the spring of 2016, Mrs P and I went to a pub for lunch, and the tv was turned to CNN, with an empty podium and the word “Trump” on it. The CNN announcers kept saying, “We’re expecting Donald Trump to speak at any moment.” And that’s what it looked like for the 45 minutes while we had lunch.

Trump played CNN for at least an hour of free coverage.

Why in the name of Mike would Trump suddenly be allowed to lie egregiously, merely because he announced he’s running? What kiind of fucked up decision is this?

my bolding in quote

Politico is confirming the list of power players attending… 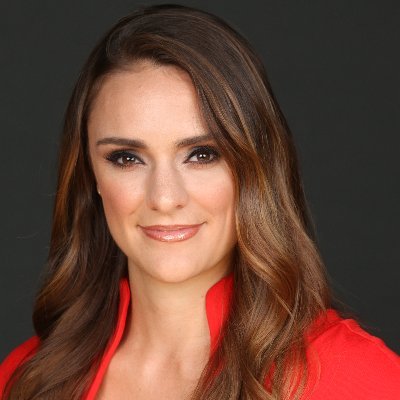 Fox News just reported that Trump has filed papers to run for president. He’s expected to make the announcement any minute now…

CNN is reporting that too.

How funny. MSNBC is broadcasting Biden live making comments about the missile strike in Poland. I’m sure they’ll get around to Trump’s announcement.

CNN is now on Biden speaking about the missile strike in Poland. They seem to be casting about for any kind of filler before Trump takes the podium. Which he will do when he feels like it, of course.

97% convinced this is Biden taking the opportunity to fuck with Trump. Had it not been Poland, it would have been something else.

Aside to @Aspenglow , looks like you won the pool on when he would begin: 9:00 pm Eastern. Well done!

MSNBC has acknowledged Trump has begun speaking, but they aren’t broadcasting it live. They’re just carrying on with their regular programming. I’m glad.