The Doors - What Do You Think Of This Band?

They seem like a band you get into in high school then leave behind.

I really like this sentiment. I really, really respect the talent of the band and at the same time find it somehow overwrought, too clinical, excessively produced, and too long. The top radio hits are epic without exaggeration and the lesser songs are also outstanding but I’m likely to find a new radio station if I hear the Doors.

One of the four greatest American bands with the Velvet Underground, Ramones and Sha Na Na.

I believe that is the consensus of the four greatest American Rock critics; Lester Bangs, Robert Christgau, Richard Meltzer, and Bob, the night manager at Dennys on Sunset.

I got to see the Doors during their reunion tour in 2003, where Ian Astbury of The Cult took Jim’s place.

It was a really good show. Ian was a suitable frontman for the group, and, unlike Jim, had his shit together. Ray Manzarek was the one doing the talking in between songs and did a really good job of setting the mood.

As for the group as a whole, I’d say they were a product of their time. It’s good music, but not nearly as deep or meaningful as Jim thought it was, and it’s easy enough to turn your brain off and groove to.

Wow, me too => “Light My Fire” is the ONLY karaoke song I do, b/c SOMEHOW I can hit every note, even thru the wailing roars of the last verse. And, OMFG, so many lighters get fired up! Glad you got it too

re; the Doors as a band=> such an epic American band 4the end of the ‘60s, essentially blues based rock but with a deep, sometimes dark edge to their distinct & atmospheric “sound”, the fullness of Manzarek’s honking keyboards, Krieger’s wild, spidery guitar & Densmore’s solid, semi-jazzy drumming, 4the most part all keeping up w/Morrison’s wild, dark shaman-poet figure crooning & twisting at the front. Of course, because of the times & Morrison’s alcoholism, they rode the edge fast & hard, stumbled here & there & finally ran out of gas; their final album "L.A. Woman’’ fulfilled their contract with Elektra Records & it seemed Morrison was done with being a rock singer & wished to pursue a poetry career. That may have been part of the reasons he had for publishing his book “The Lords and The New Creatures” & going to Paris to cleanse LA & the ‘‘bizness’’ side of the music business out of his system. Not 2mention, the indecent exposure charges in Miami 4which he was awaiting sentencing.
But in the 5yrs together & 7albums recorded the Doors created some of the most vital & theatrical rock music performances ever heard & seen. => 'Break On Through, The End, When The Music’s Over, Celeration of the Lizard, Roadhouse Blues, The Changeling, Been Down So Long, The WASP (Texas Radio and the Big Beat) & LA Woman & most every song in between [excepting Soft Parade, Hyacinth House & a few other misses]. Like riding a rocket with a wicked sharp & wildly alive soundtrack playing in your ears, your mind & spirit.

Ah, back in the days when you can have “SUGAR” emblazoned upon your morning cereal box and it didn’t hurt sales.

Yeah, let’s keep it to

Yeah, let’s keep it to

This thread is already labeled as food-drink-cooking. Or was that tongue in cheek?

Maybe it’s too much thread drift for @its_the_daddy’s liking. OK, I’ll pull it back to the Doors.

Like what’s the deal with all these Doors fan being all like “the Doors didn’t need a bassist because Ray Manazarek was such a genius he played the bass with his left hand!” What do you think keyboard players normally do with their left hand (or even their feet if they come from an organ background.) Like that’s a standard skill! OK, in a band context we usually do something different since we have a bass player and don’t want to clash our bass parts with them, but in a situation without a bass player or something taking up the bottom end, that’s what we’re doing.

It was bigger deal before there were synth bands that decided they didn’t need drums or guitar either.

Like what’s the deal with all these Doors fan being all like “the Doors didn’t need a bassist because Ray Manazarek was such a genius he played the bass with his left hand!”

Heheheehee, not to mention, the records all have un-credited bass parts. So, there were times that his keyboard just wasn’t cutting it by itself.

The Secret History of the Doors' Bass Players

The secret history of the Doors' bass players.

I was going to say, I seem to remember that they did use a bassist (or bassists, I guess) on some records.

Hehehehe, well, then thanks for leaving room for the bass player to chime in and not covering it with your left hand.

The Secret History of the Doors’ Bass Players

The best part is that I’m a woman who sings in the tenor range (which according to my choir directors doesn’t exist–we’re all “second alto” or some such nonsense) so it’s generally unexpected. I really love belting out “LA Woman,” that one’s so much fun.

I obviously spent far too much time looking at album liner notes at an impressionable age, because the phrase “Douglas Lubahn - Occasional Bass” is still rattling around my brain 50+ years after first reading it.

“The End” is my favorite song, and it has no bass… It was all done live.

Not avoid wasting another post, I’ll rank my favorites. I like/love pretty much every single song except one or two… I never ever listen to “Horse Latitudes”, have only listened to “My Wild Love” a handful of times in the last handful of years. I never liked “Hello, I Love You” (despite hitting #1)

-The End
-When The Music’s Over
-L.A. Woman
-Waiting For The Sun
-Break On Through
-Five To One
-The Changeling
-Riders On The Storm
-Spanish Caravan
-The WASP (Texas Radio & The Big Beat)
-The Soft Parade
-The Unknown Soldier

I figured “Love Her Madly” probably had a real bass on it, but “Light My Fire” surprised me. God, that must have been excruciatingly boring to play, especially the extended solo version, where you’re just playing Am and Bm broken chords over and over and over and over again.

Yeah, that’s the horror of being a bass player sometimes, but that’s the gig. The hard thing about those parts is not zoning out and thinking about grocery shopping or something and missing the end of the really easy part.

There’s not just a lot of Doors bass players, most of them are unbelievably good. One of them is friggin’ Lonnie Mack!

All that said, the difference isn’t that large between the live sound and the studio.

Studio (one of my favorite simple fuzz bass parts): 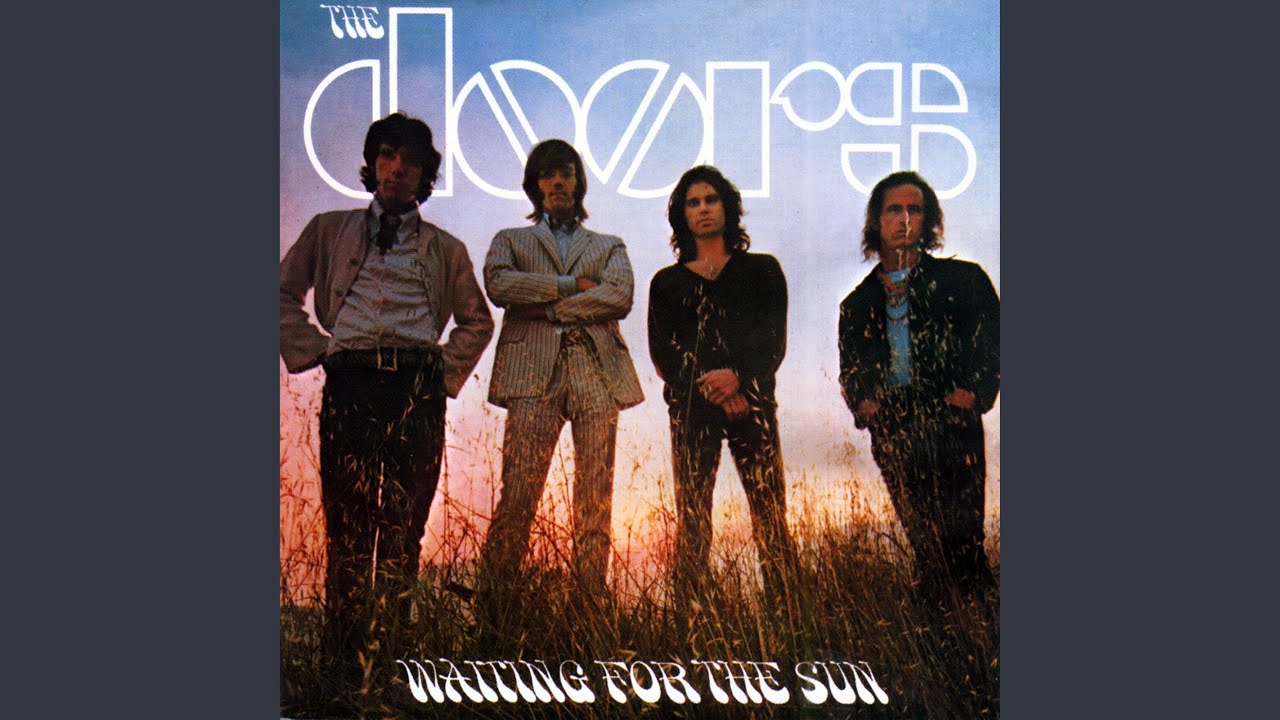 Live (Manzarek does a good job of imitating the bass part, but an organ just can’t do a convincing imitation of the slides the bass starts doing around “Your ballroom days are over”. Plus, the organ doesn’t have the crunchiness of the bass fuzz.): 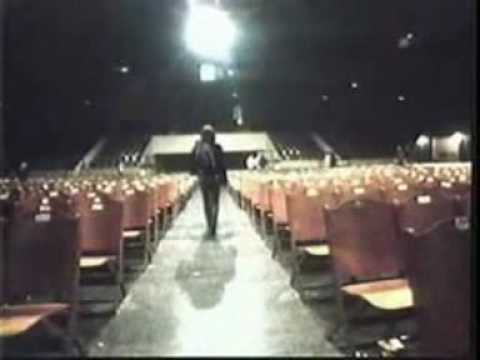 Speaking of Waiting for the Sun – the title comes from a song that’s not on the album, which is weird. It’s like they picked the album title, the song didn’t make the cut, but they kept the album title anyway.

While it’s not exactly common, there are a number of albums like that. Someone compiled a list here:

Title tracks that aren't on the album they title - RYM/Sonemic

[Album9773,Some albums] have title tracks. [Album1063708,Others] do not. Some have a title track that has buggered off to find a different release. This list will catalogue this mildly interesting phenomenon. There's also the practice of naming a...