Now a whopping 6 Falcon Heavy launches scheduled for 2022! Not that I expect all of them to happen on time, but it should still be quite a year. SpaceX may actually make their money back on FH development.

Another day, another damning article about Blue Origin: 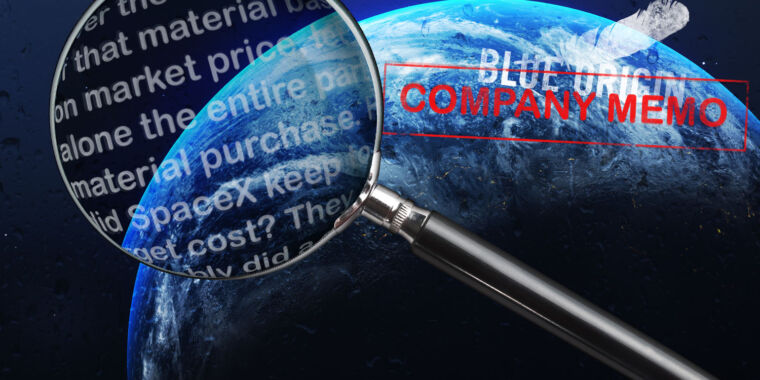 "They have a customer focus. We should too."

The notes come from a management consultant agency, which perhaps should be viewed with some skepticism. However, their findings pretty much match what everyone can see.

They don’t seem to have done anything with the findings. However, even if they had I’m not sure it would have worked. They are just as likely to apply a cargo cult approach–copying the superficial differences without actually understanding where they come from. For instance:

We should “develop a campaign that gets the public and industry on our side much like SpaceX has done with their transparency in mission failure which has been an effective customer relations tactic to get the industry, customers, and public behind them, rooting for their success," an executive suggested. “They are effectively saying it’s okay to fail because that is how you innovate. Develop a strategy that focuses on highlighting our innovations and failures, and how we are learning from that.”

Is it likely that they would really emulate SpaceX here? Elon released the “how not to land” video for shits and giggles. The enthusiasm it generated is a side effect of SpaceX’s overall attitude toward failure. I can’t see it ever working for BO. They would release some carefully-curated failures which aren’t too bad and some bland corporate verbiage to go with it.

To not-so-boldly go where lots of people have gone before.

William Shatner is going to be one of 4 people on the next New Shepard launch on October 12. Prepare yourselves for lots of Star Trek jokes. 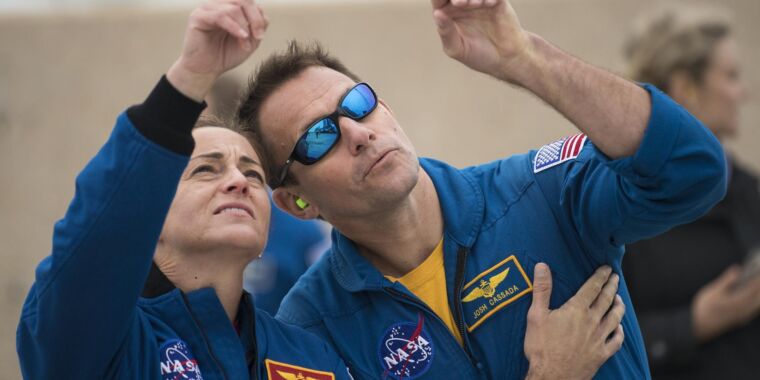 Astronauts assigned to Boeing flights may end up on SpaceX's Crew-5 mission.

If this happens the entire original Starliner demo crew will have been reassigned or replaced. And it demonstrates how far ahead SpaceX have drawn ahead of the competition.

In retrospect, I really wish Dream Chaser had been chosen rather than Starliner. It might still have been late, but at least we’d have gotten a different type of vehicle out of it. Even ignoring the fact that it isn’t flying, Starliner just seems worse than Crew Dragon in every way.

It’s like the baby of Starship and shuttle. Though shuttle should feel ashamed of itself - surely that’s illegal.

The European-Japanese BepiColombo spacecraft has sent back its first images of Mercury ! 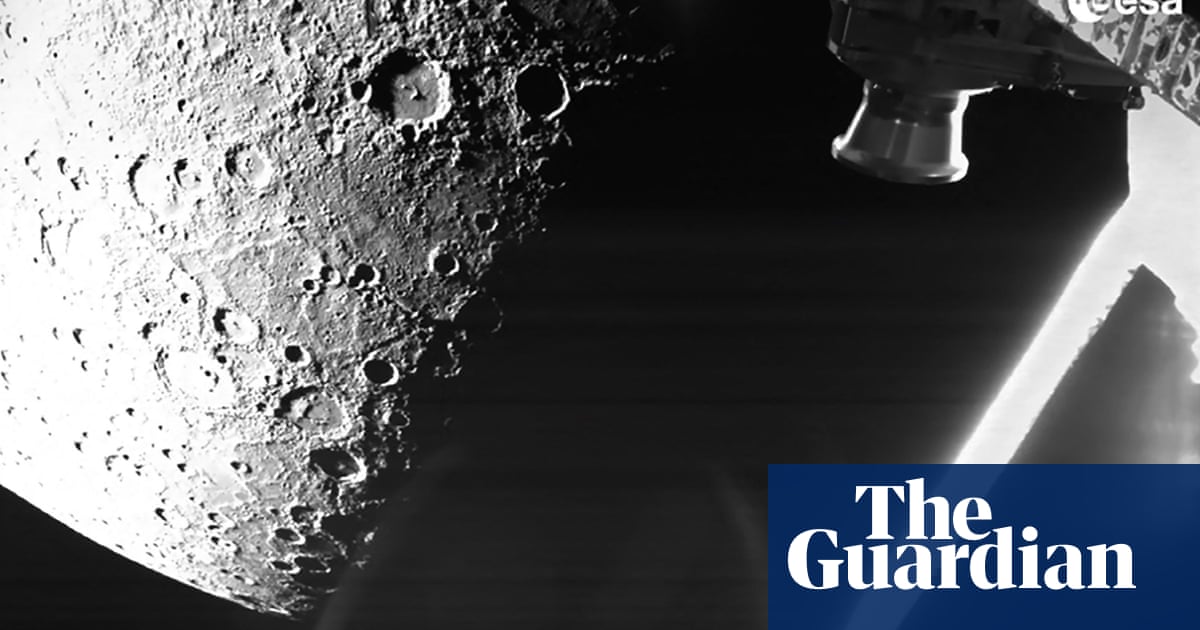 BepiColombo spacecraft sends its first images of Mercury during flyby

A company is implementing an idea I have thought about – using high altitude balloons for “space” tourism. Cheaper (OK, still $50k) and a longer flight (12 hours), and still get to 100k feet (well short of any definition of space, but still pretty high)