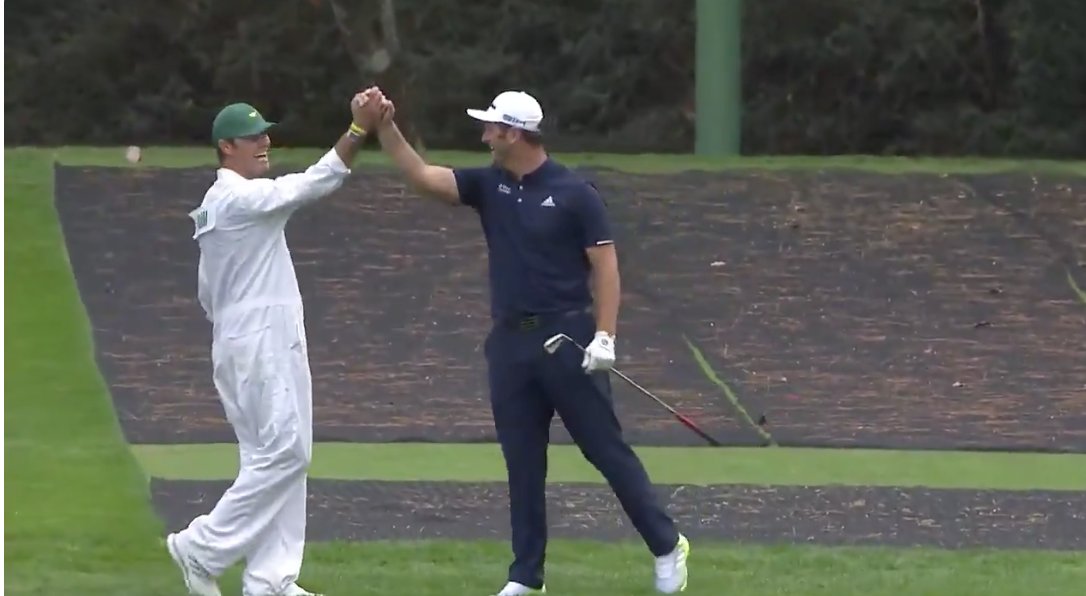 @TheMasters
From pond to pin! Rahm skips to a hole-in-one on No. 16 at #themasters https://t.co/JNNPWgW9OP

Simply. Incredible. Possibly one of the greatest plays ever in any sport.

Uh… I guess this is now The Masters thread?

Impressive, but to throw a bit of a wet blanket on it: 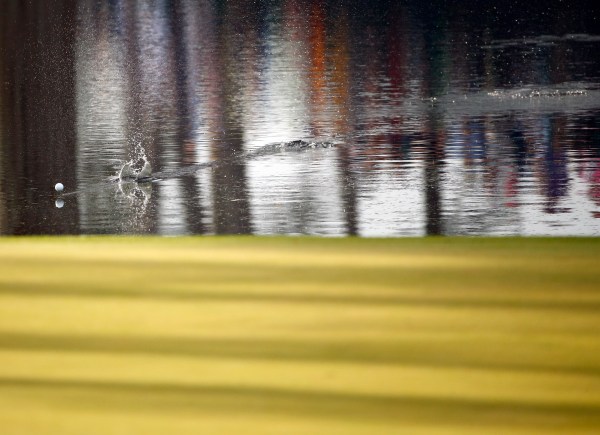 A tradition unlike any other: Skipping balls on 16 at Augusta National

AUGUSTA, Ga. – The first time you visit Augusta National for a Masters practice round, you suddenly hear a commotion on the 16th hole and you start looking around, like, what am I missing? The murm…

Ah, thanks for that. I wondered why the heck he was skipping it.

Not the first time. 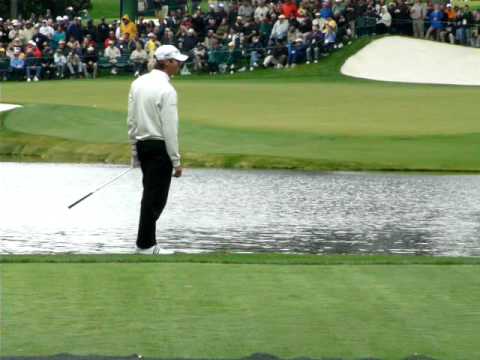 It’s like that old Nike advertisement with Tiger bouncing the ball and then driving it. Sometimes people are so good at their respective professions that even when they goof around it’s cool.

Not the first time.

I like Ken Duke’s reaction to the shot (he’s the one in blue who was supposed to follow Vijay). He was about to tee off himself, but instead just walks away with a “nope, we’re done here. I’m not following that.”

Lol, when you work at home, every day is Thursday.

This is what makes the Masters so magical. ANYTHING can happen at the Masters.

So, does a skipped ball count in any way for one’s score?

It’s a regular shot, no change if it skips or not. But this is a practice round and they’re doing it for fun. They’re not really keeping score at that point.

(post withdrawn by author, will be automatically deleted in 876000 hours unless flagged)

And they’re not hitting from the Tee box, it’s just a fun tradition they do every year.

I’m still not sure I understand… If it’s a regular shot, and it’s not from the tee box, then they necessarily already had at least one stroke to get there. And it therefore couldn’t be a hole in one, because there was the shot to get there and the skipping shot.

It’s not a regular shot. It’s apparently a tradition to drop a second ball there during the practice round after hitting your first ball from the tee.

Watched the last 2 rounds. I knew it was going to be weird without the crowds and roars but it was great to see the course like this. Dustin Johnson kept it all together and pretty well cruised through the final round. Seeing how choked up he got afterwards was pretty moving. A well deserved win by someone who obviously has worked very hard to get the minor flaws out of his game that saw him lose the lead 3 times during a major after being ahead after the first 3 rounds.

It’s just for fun. Don’t over think it.

Edit: Yes the OP is misleading.