The child star of Old Yeller has passed. 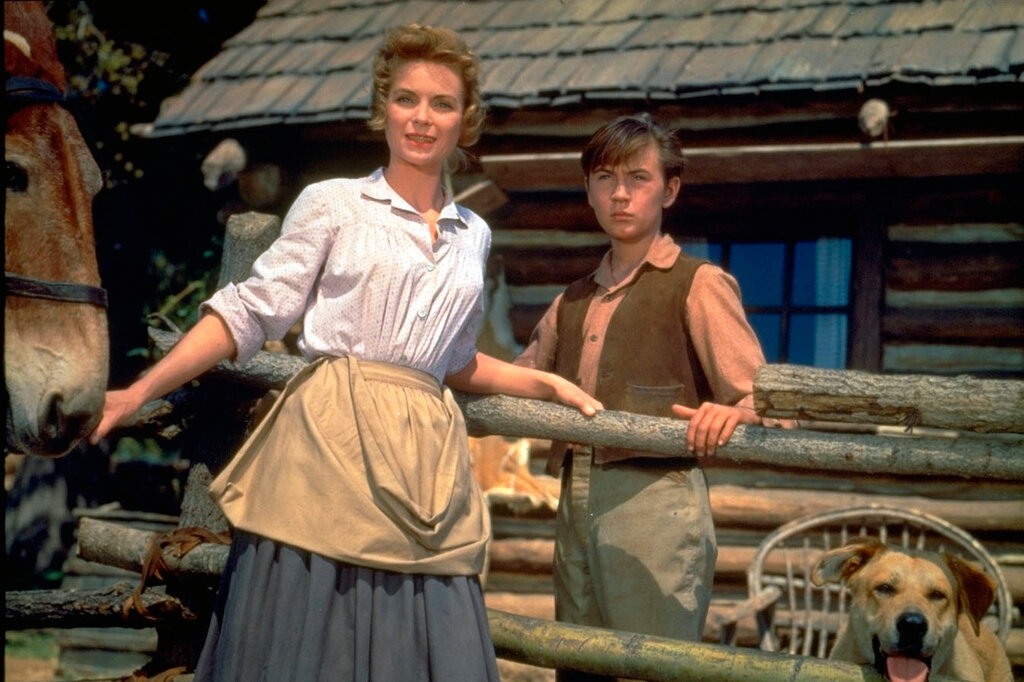 For a time, he was a Disney regular, seen in movies like “Swiss Family Robinson” and “The Shaggy Dog.” But his career derailed.

For anyone else thinking wasn’t that a week ago, and didn’t someone already post about it?. Apparently no, at least not in a separate thread.

Tommy Kirk’s passing earlier this week eliminated or greatly winnowed the surviving casts of many old Disney movies from the 50s and early 60s. Among his many credits, I believe he was the last surviving principle cast member at least of Swiss Family Robinson, The Absent Minded Professor, and Son of Flubber. His death also appears to leave only one surviving principle cast member from Old Yeller, The Shaggy Dog, Babes in Toyland, The Misadventures of Merlin Jones and Bon Voyage! I’m sure ther…

I did a search in CS, but no hits. The guy had a troubled life, for sure. I’m surprised that it didn’t show up in my NYT feed until today.

Wonder if old Yeller is at the Rainbow Bridge?

Maybe it was in the Celebrity Death thread? I know I responded to a post about it somewhere here.

Other than the “Last remaining cast member” post I linked to in my reply?

He lost the role of the youngest brother in the Sons of Katie Elder. Losing a role with John Wayne was a big setback. It could have helped Kirk transition to adult roles… Today getting caught with pot wouldn’t raise an eyebrow. The Sons of Katie Elder (1965) - Trivia - IMDb

After being cast in the role of youngest son Bud Elder , Tommy Kirk was fired from the film after being arrested for possession of marijuana at a party on Christmas Eve 1964. Photographs of him wearing police handcuffs made the front pages of newspapers, and consequently he found it increasingly difficult to get film roles.

Other than the “Last remaining cast member” post I linked to in my reply? -

There are a few mentions scattered in here.