Just noticed another one today that might be a classic. Had to make a thread; maybe we can collect these as w run across them.

Please use this to post funny headlines you’ve actually seen – preferably current ones. I’d prefer not to have this particular thread filled up with ones you’ve made up, or half-remembered gags from a TV show, The Onion, or something you got from somebody’s e-mail list. Although those can be funny too, of course.

Here’s the one that inspired this thread:

Just as you think “Surely they don’t mean actually slicing these people open,” page 4A clarifies:

One Reader’s Digest article tried to compile that. The only ones I remember:

I remember that one from about 2 years ago, or whenever it was she passed away. Edmonton Journal, or Edmonton Sun, or something online at the time, I can’t recall.

One I didn’t see personally, but saw on a list much like the one this thread will create was from a time when there was a new victim’s rights law on the books, vis-à-vis sexual assault. The headline: “Government Pledges to Rape Victims”.

One the spouse always likes to quote is a sports headline: “Husky Women Subdue Ducks.”

I think Dave Barry had it in a column, which was where he saw it.

Where the hell are their copy editors?!

I like the generic name “crash blossoms”, given to such headlines, which being ambiguous, are possible to read with an “unfortunate” or ludicrous meaning. Derived from the headline “Violinist Linked To JAL Crash Blossoms” – which was intended to mean that the violinist’s career was blossoming, irrespective of the Japan Airlines accident in which he/she had been involved. I love these, but am sadly bad at remembering them.

Anyway – a favourite or three, of mine.

“Soviet Virgin Lands Short Of Goal”: intended meaning, that the USSR’s drive to cultivate and develop the marginal “virgin lands” area of Central Asia, was less successful than had been hoped for.

And a couple from Britain, which may be new to readers here:

and – one from a very long time ago:

“His Gas Comes From A Hole – Natural Supply In Area”

One in the local paper a few weeks ago:

In the southern US, Peter is slang for penis. So when my dad was in college, it caused a few laughs when the school paper reported that the basketball team was gonig to play without their star player, a young man named Peters: “Team to play without Peters.” This caused some humor, so the paper ran a corrected headline, “Team to Play with Peters Out.”

I didn’t see this one myself, but was told about it by someone who says she remembers it. She grew up in the town of Boring, Oregon. There is another town in Oregon called “Drain”. The headline: “Boring man dies in Drain”.

That reminds me of a tangential situation. At work, I found a map of places where holes had been bored for soil samples. But it took me a few moments to realize this when I read the title: “Boring Locations in Lee County.”

The classic here is “Normal Man Weds Oblong Woman,” but I seem to remember hearing that was completely intentional.

Saw a picture of a magazine cover making the rounds a few days ago, in need of a comma or two.

Rachel Ray
finds inspiration
in cooking
her family
and her dog

Where the hell are their copy editors?!

Thanks to the net, they’re all on street corners selling pencils out of tin cups.

How all those copy editors fit into tin cups I’ll never know.

Will I kill this thread like I did this one?

A headline I saw in Financial Times many years ago:

One I remember from the local paper in the 90s:

I didn’t see this one myself, but was told about it by someone who says she remembers it. She grew up in the town of Boring, Oregon. There is another town in Oregon called “Drain”. The headline: “Boring man dies in Drain”.

Boring Oregon is too easy. Practically any headline about Boring will work. 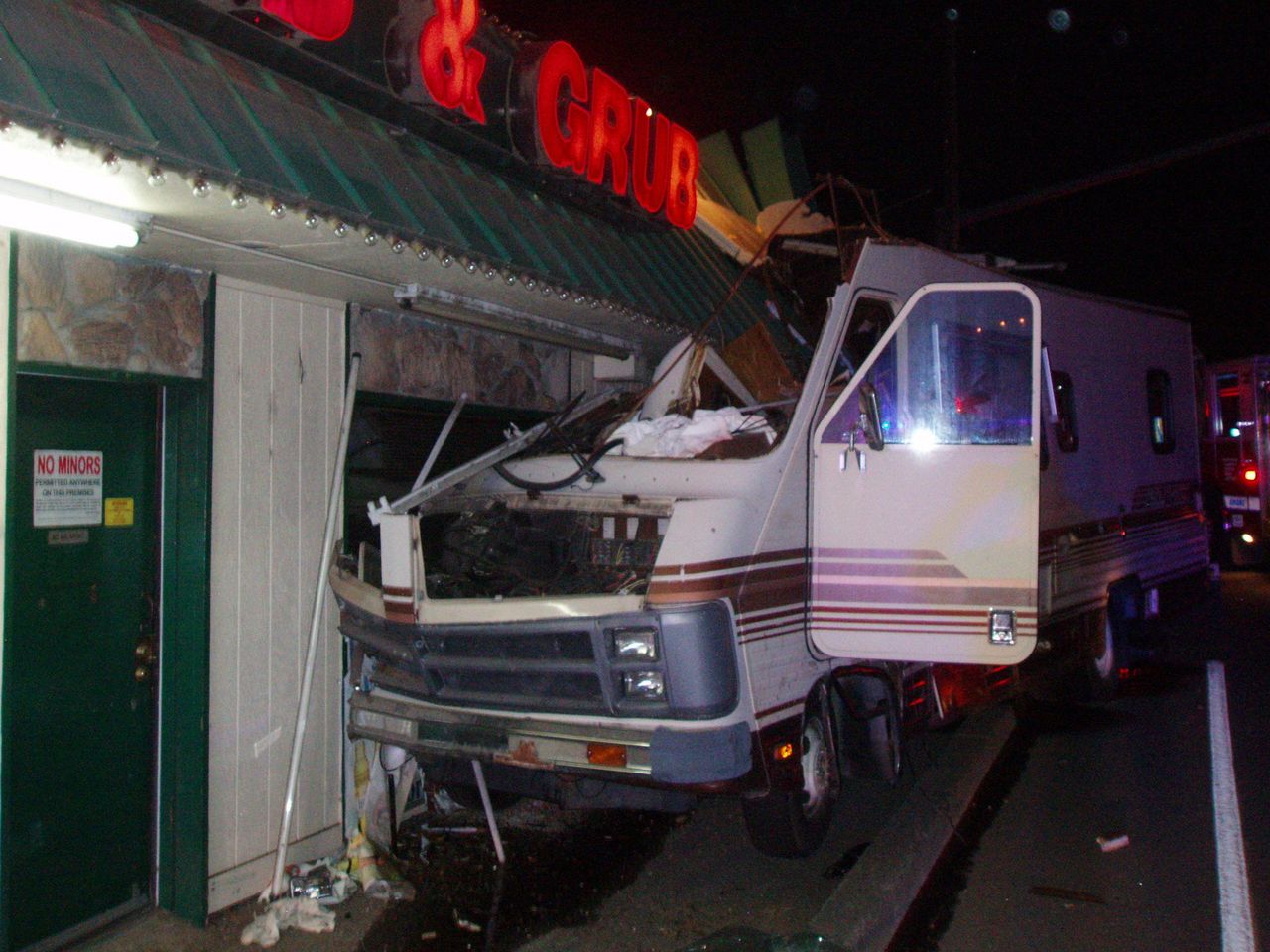 The driver of the motor home was taken to a hospital for a mental health evaluation, according to the Clackamas County Sheriff's Office.

At the tail end of the media frenzy over Charles and Diana divorcing, the local paper, desperate to keep the royal headlines going a bit longer, ran the headling: “Prince Makes No News,” about how one of the Royals was pretty boring and scandal free.

It took up an entire page.