Earth vs. the Flying Saucers

Godzilla vs. the Thing

Godzilla vs. the Sea Monster

Godzilla vs. the Smog Monster

Scott Pilgrim vs. the World

Billy the Kid vs. Dracula

Navy vs. the Night Monsters

Wife vs. Secretary (1936) seems to be one of the earliest

I like the SNL skit of Kramer vs. Godzilla

Any more? Any you find interesting or notable?

Oh, yeah – we just saw The Mitchells vs. the Machines

I quite liked vs.

Although “vs.” isn’t part of the movie title, I think “The One” deserves an honorable mention because the whole movie was about Jet Li’s character facing off against many other versions of himself in parallel universes. It came down to the good Jet Li, “Gabe”, vs. the ultimate villainous alter ego of himself, “Lawless”.

Well, technically doesn’t count because it’s a series, but my favorite vs. is Ash vs. Evil Dead

The People vs Larry Flynt – with Woody Harrelson 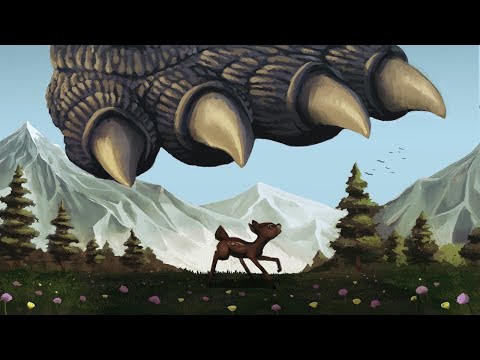 Where did this comes from?

It may not have “vs” in the title, but here’s the REAL Bambi meets Godzilla, by Marv Newland. accept no substitutes 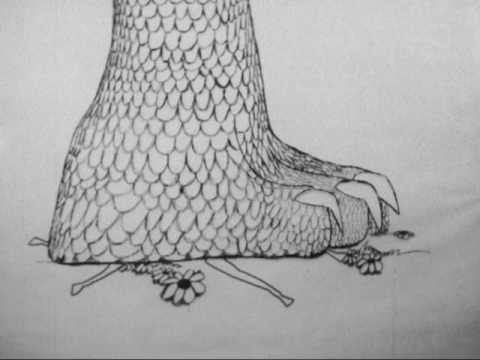 His “Anijam” was great, too.

and there’s the original Shark vs. Octopus. Stills from this appeared in the Wonders of Science book I had as a kid, and it was spliced into Ray Harryhausen’s first solo film, The Beast from 20,000 Fathoms. One commenter noted that it showed up in the first Flash Gordon serial, too 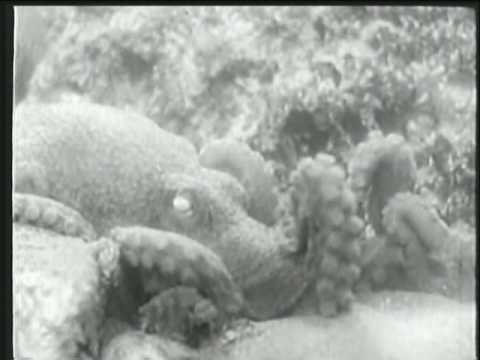 Joe vs The Volcano

Where did this comes from?

Marv’s version didn’t “meet” the terms of the OP, so I selected an homage with “vs” in the title. Marv is thanked in the credits.

…and, of course, now there’s Godzilla vs. Kong

Unfortunately, it’s Cowboys and Aliens. But they’re fighting, so it should really be Cowboys vs. Aliens 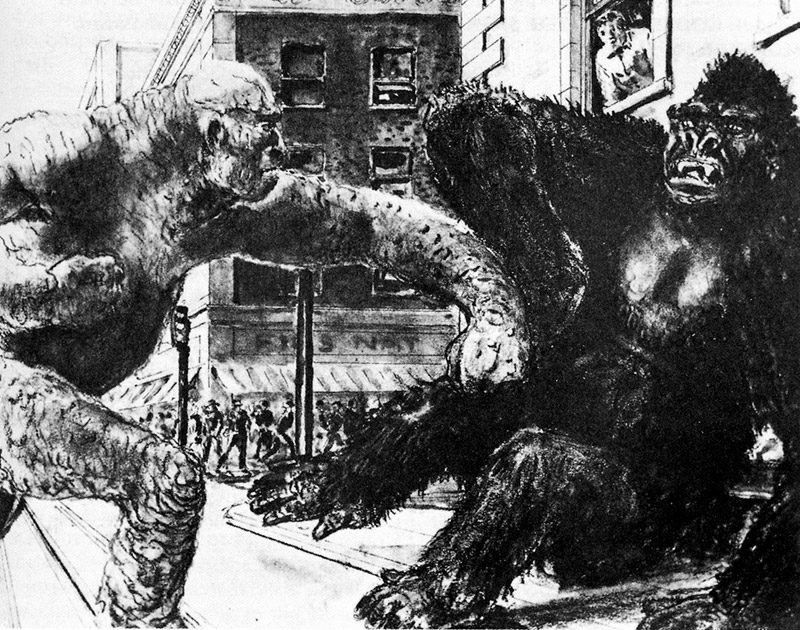 King Kong vs. Prometheus is an unmade, but retooled King Kong film, having been turned into the 1962 classic, King Kong vs. Godzilla. King Kong vs. Frankenstein was a project originally conceived as a sequel to the 1933 film King Kong, with a...

The Mitchells vs. the Machines

Unfortunately, it’s Cowboys and Aliens. But they’re fighting, so it should really be Cowboys vs. Aliens

I thought the title was a play on the title of the childhood game, “Cowboys and Indians.”

It’s not a movie, only a book, but the title is great