What are some popular music songs, not jazz or classical, that has baritone sax part or solo?

I am very familiar with baritone sax parts in jazz and classical music. I enjoy the bari sax in other kinds of music, but I can’t think of titles and bands that use it. I could use some help in expanding my repertoire. All recommendations are welcome.

Here’s a thread about this very question from a decade ago that has some good suggestions (though it does include some jazz recommendations):

As far as I know, most popular music that uses saxophones use alto or tenor instruments. I’m curious as to what a baritone sounds like in a band. Please, post some examples

One song I didn’t see in the other thread is “Spadina Bus” by the Shuffle Demons. Probably too jazzy to qualify for this thread, but it was a top 40 hit in Canada. 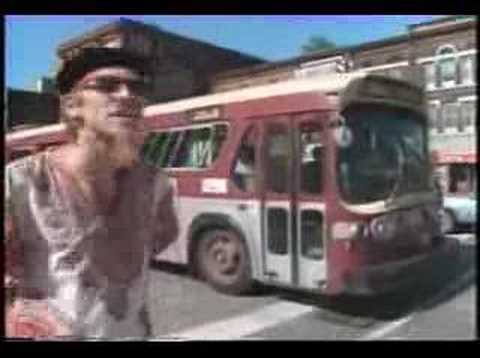 Sugar Shack? Not sure if that’s baritone or bass.

Not sure if it’s as much a solo as a cool underpinning, but “Under The Pressure” by The War On Drugs has a great baritone sax part (I think) in the latter half of the song.

The band Morphine had a baritone sax amongst its 3 members. They were like b-level popular in the 90s. Their popular song was “Buena”. They were on a Lollapalooza or Horde tour I believe, and had a video on Beavis & Butthead.

One song from my collection that heavily features bari sax is Nude Beach by the Scofflaws. They were a fairly popular 3rd Wave Ska band but not popular outside that genre.

The Squirrel Nut Zippers lugged around a baritone sax for a while. The only bari song I can think of atm is Club Limbo from their first album.

The Bojack Horseman theme song (written by Patrick Carney of the Black Keys) features baritone sax once it gets going. For a short while I had convinced myself that it was a Morphine song. 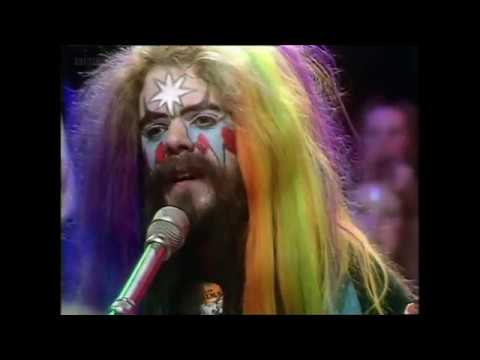 The band Morphine had a baritone sax amongst its 3 members.

I remember being blown away by watching the guy play two saxes (baritone, I think) at once!

Parts of Shine On You Crazy Diamond by Pink Floyd feature a fairly prominent baritone sax part. It later transitions to a tenor sax. The YouTube link below should start right at the solo. 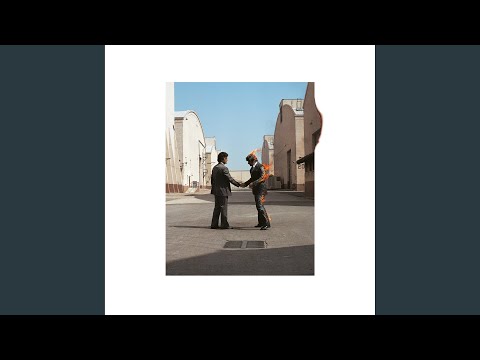 Thank you Eonwe. I did read that thread, but it had a lot of jazz. Not that I’m against jazz. I’ve only really played jazz and classical and want to spread my wings into other types of music. That, and ten years have passed. A lot of music has come out in that time. However, I still appreciate the note.

74westy Is this the group or a song?

I suppose “Return to Sender” has bari. A lot of Motown records used bari sax to play riffs, like “Heatwave,” or “Where Did Our Love Go.” Someone trying for that sound will use it, like Billy Joel in “Tell Her About It.” I suppose “Rehab” by Amy Winehouse fits, too.

Not sure if “Take a Walk on the Wild Side” is tenor or bari. If bari, highly skilled player.

Song. And now I listen I don’t know if it’s a even a sax let alone a bari. Could be a bass. 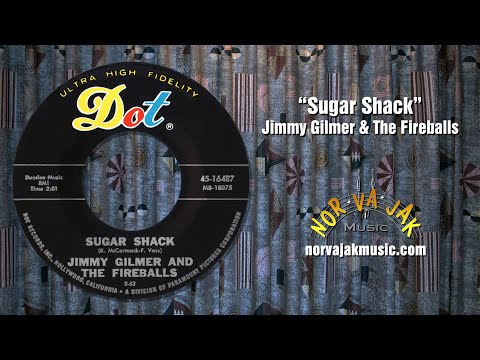 The first song that came to mind for me was “Us And Them” by Pink Floyd.

According to wiki, Dick Parry played tenor on that one (as well as “Money” and I’m sure others)

In the Montreal band My Dog Popper, it sounds like Cindy is playing baritone in “Sex Death” and “Acid Flashback” (the latter a wonderful, nuanced paean speculating into Reagan experiencing psychedelic panic in the middle of the night)

How interesting! I always assumed the first solo part was on a bari, while the later parts were clearly a tenor. But I found some videos and it shows Parry did in fact play tenor for the whole thing. Just in a few low register for the first part.

Not sure if “Take a Walk on the Wild Side” is tenor or bari. If bari, highly skilled player.

Not sure what instrument it is. My guess would be one of those 6 string basses they used to use in Nashville to double lines, but it almost sounds like a sax at one point.

Occasionally one will hear a bass saxophone, like in “King Tut.” That’s a cool instrument.

I remember many moons ago being in high school marching band and going to a contest. Our band was shrimpy compared to the top grade competitors, that had 150-200 members and put on broadway production-level shows.

I have loved that instrument ever since.