What car do you really want to own and drive?

The premise is that you are given an unlimited fuel card, full insurance coverage and $100,000 to spend on a new car or truck (2022-2023 model only). You must buy from an authorized dealer and not some friend that will give you discount, and if you choose an electric vehicle you get a home-charging station instead of a fuel card.
I will give my choice soon.

DH has a Ford Bronco on order from a dealership already. After experiencing a Jeep Compass as a rental, I’m leaning toward wanting one as a second vehicle that would be primarily mine, since the Bronco will be DH’s baby.

I’d just get the highest performance version of the same car I have, the Tesla Model 3. Same car, just a little faster.

Technically it violates your constraint since Tesla doesn’t have dealers.

Either an F150 electric, or a sporty black Dodge Challenger.

Can I use my own money to augment and go over? 'Cause I am assuming the spirit of the question is to identify a ‘dream’ car, and my interest in cars is primarily in the vintage area (out of bounds for the premise - not new) or in sports cars that straddle that 100k line.

Subaru dealer, for $100k I can easily get a Crosstrek plug-in hybrid and a Outback Wilderness.

I was going to say an old Triumph TR6, and use the remaining funds for repairs, but then I saw you said a new vehicle, so I guess that one’s out.

But you know what, I already have a Miata which I assume I get to keep in this hypothetical, so I don’t need another sports car. So I’m going to pick something that would be complimentary to it. Something with more cargo space, and comfort for longer drives. And I’ve always thought my next vehicle would be electric. So I’m thinking a Polestar 2. I like the practical hatchback design, and being made by Volvo it’s somewhat luxurious without being ostentatious. I strongly considered the F150 Lightning, which would be nice to have on the few occasions I need to carry something bulky, but I’m just not really a “truck guy”.

With unlimited fuel and insurance I can get a very well equipped convertible 2023 Corvette for $99,785… Can I order today?

Even tho it’s infinitely impractical at my time of life, I’ve long lusted after a Honda Odyssey. I drove a couple of Aerostars in the past and I really liked them, so I’m guessing the Odyssey would be a suitable substitute.

No, not in this scenario.

2022 MAZDA MX-5 Miata, black with gold accents. I had a similar car in the past but had to sell it because my wife insisted it wasn’t practical.

What’s your position on restomods? They look vintage, but are - technically - new.

Shoot. So close, yet so far.

Taking you up on this hypothetical offer, I’m running out to buy a Porsche 917 Boxster GTS, but I gotta be careful with the options, 'cause they add up fast. Now the problem with this choice is that there’s no way I’m getting out the door under $100k if I have to include tax and registration the proposed cap. 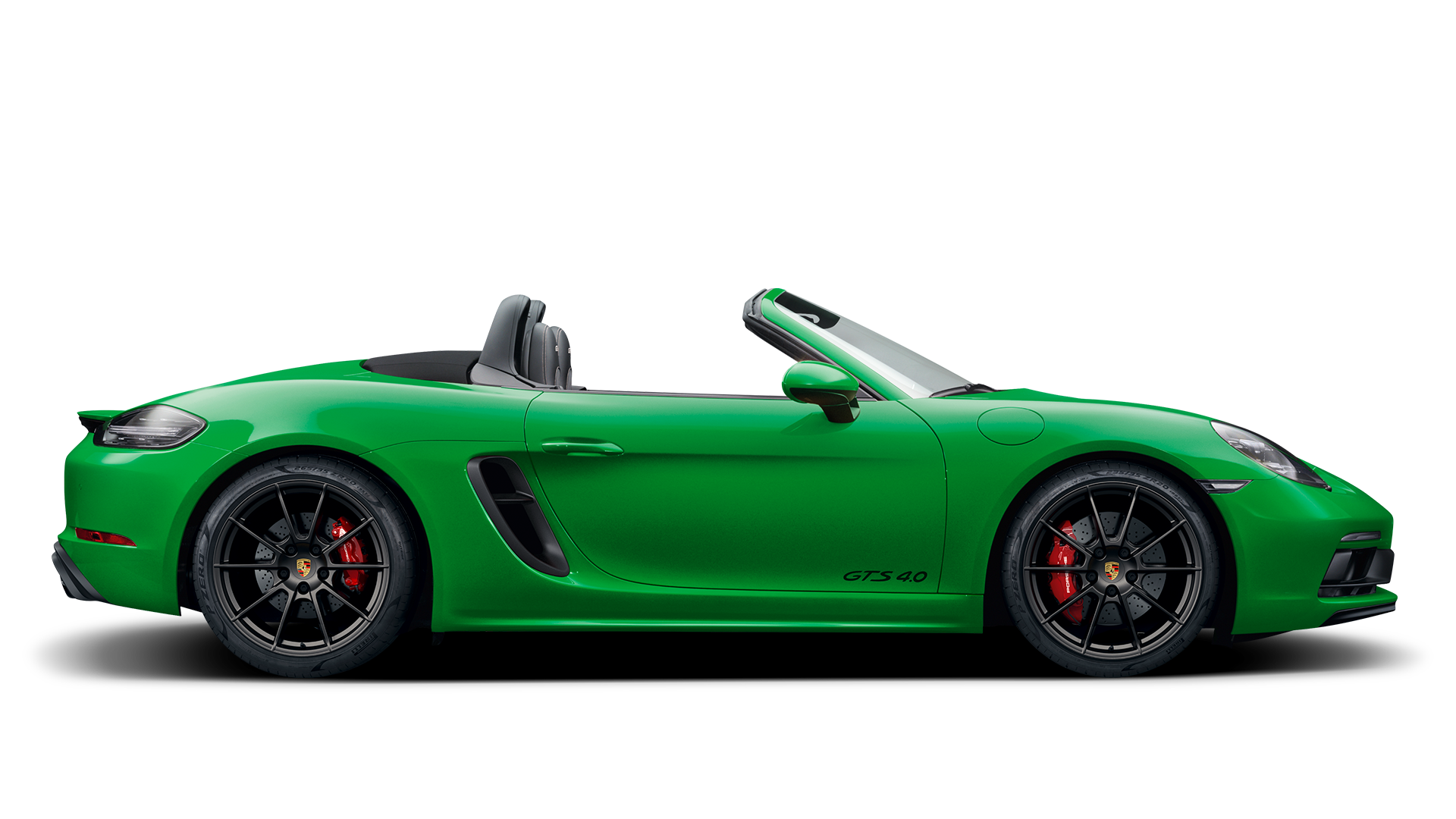 My other two choices high on my list also flirt with exceeding the cap, especially with taxes. The Porsche 718 Boxster Spider won’t make it, neither will the BMW M4 Competition convertible once optioned out. 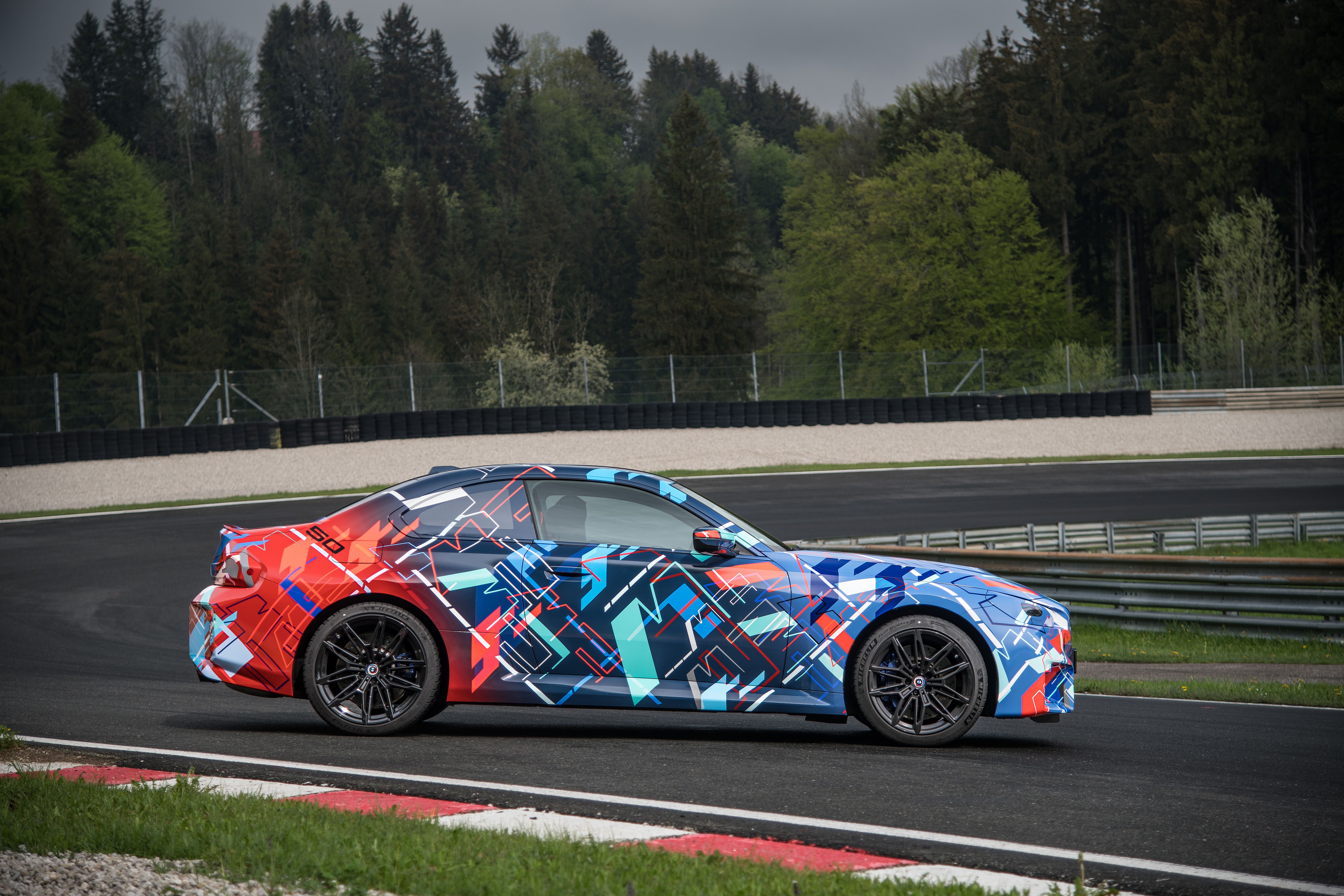 Possibly a new Prius. The only problem I have with my mid-2000s model is that it has a less than 11 gallon tank and so can only go 450 miles at the very maximum under ideal conditions before the gas light comes on. The new ones supposedly come with an 11.6 gallon tank which would increase the range by 50 miles or so.

Probably a Ford Lightning, if I can use the gas card to bribe a dealership into getting me one before 2025 or so. Or a Rivian. I’m not choosy.

I’d just be pissed off shopping for a new vehicle. I’d say “I don’t want that OR that OR that…” and they’d say “too bad”