What Does Tony the Tiger Say in Mexico?

I recently purchased a box of frosted flakes cereal for a gift. It was from Mexico and made by Kellog’s. It was branded Zucaritas. It had a picture of Tony the Tiger (El Tigre Antonio?) on the box. In the United States (and maybe parts of Canada) Tony the Tiger says, “They’re Grrrrrreat!” That is a play on the sound tigers make ---- grrrrrr.

But what does Tony the Tiger say in Mexico?

Most of the Spanish speakers I know around here speak New Mexican Spanish and not Mexican Spanish. They didn’t have a clue. I have one coworker who speaks Mexican Spanish but I haven’t seen her lately because of all the crazy COVID restrictions.

Google has failed me with this question.

How’s your Spanish? Here’s a couple of commercials: 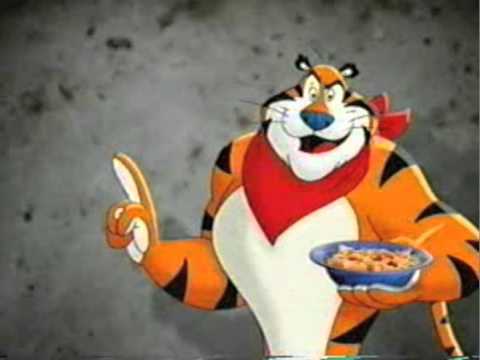 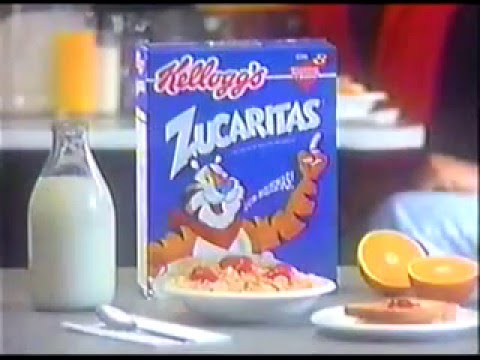 And this picture of a Zucaritas box has “Grrriquisimas” printed on it: 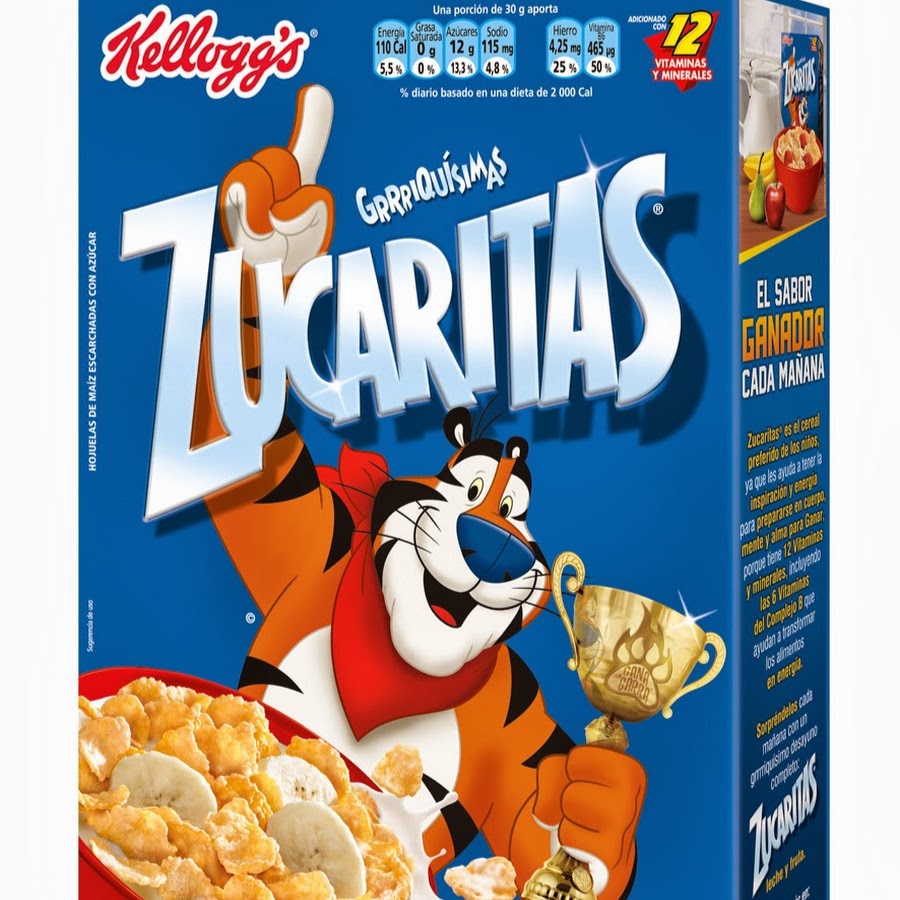 So whatever “quisimas” means, I guess…

I was going to suggest “Ellos son grrrrrreat!”

I mean, why not borrow an English word?

So whatever “quisimas” means, I guess…

In the commercial, he’s saying “riquisimo!”, that is, very rico, or tasty. If something is delicious, you say muy rico!

Riquisimas = delicious. So I guess Grrriquisimas makes sense. The box I bought didn’t have the word grrriquisimas on it.

ETA: And we still get the grrr like a tiger would say.

And zucaritas is from azucar, “sugar.” Basically “little sugary things.”

What does Tony the Tiger say in Peru? 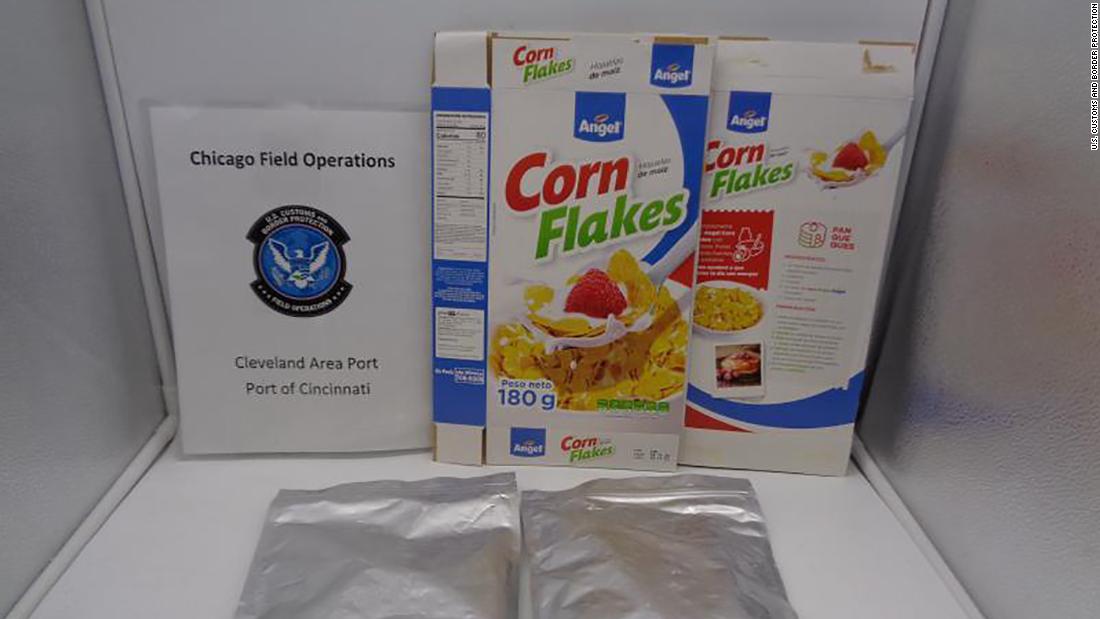 US Customs and Border Patrol (CBP) seized a shipment of cereal from South America that was covered in cocaine instead of sugar.