Who would make a good Green Lantern?

Before I go any further I have to admit that I’ve never read the comics, my knowledge of the Green Lantern Corps comes from the rather awesome late 90’s/early 2000’s TV series* and the fairly recent movie**.

That said, who would make a good Green Lantern, they can be from the DC universe or outside it, or even real life if you prefer.

My choice would be Alex Murphy before he became Robocop, strong sense of duty, upholder of the law, brave, strong will-power, my only concern is that he has little to no moral qualms about murderizing people in a good cause, which might not play well with the Guardians.

**which I thought wasn’t as bad as everyone seems to think, though it wasn’t very memorable and it had the current movie-making fad of filming every scene in darkness or at night, seriously movie-makers use daylight please.

Edit: I totally misread your question when I first created this post; I had thought you were asking, "which actors would make a good Green Lantern. I removed what I originally wrote, while I consider a response to your actual question.

Deadpool. The ring operates via willpower, and Wade has a ton of that. He would also be very…creative…with the things he manifested with the ring.

Regarding your suggestion of Alex Murphy: that exact issue (being willing to kill one’s opponent) was the core of a plotline that they just concluded in the Green Lantern Corps book. 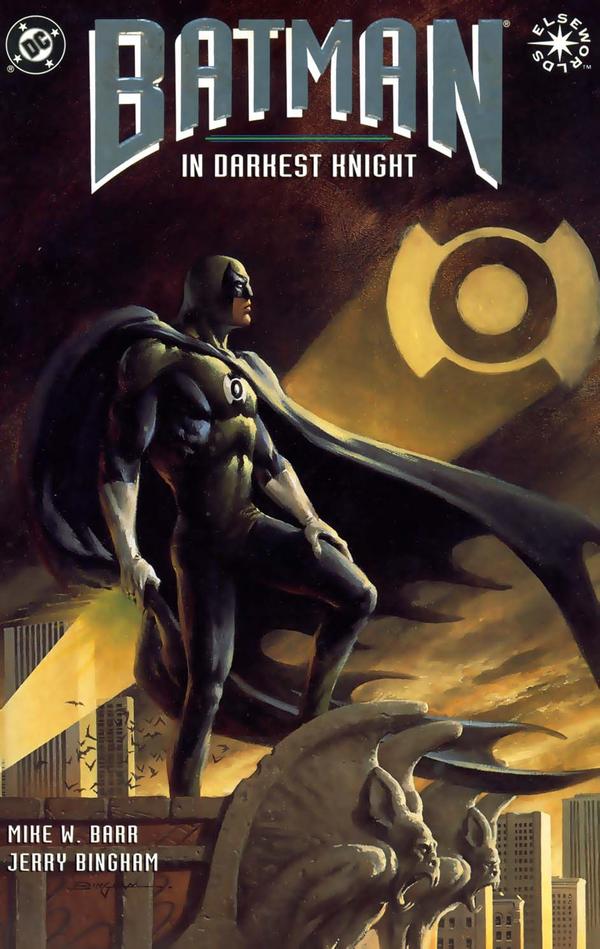 Reality names were reused several times. See also Earth-Thirty-Two, Earth 32, Earth -32. Earth-32 is one of fifty-one divergent realities that branched from the core New Earth reality during the recreation of the Multiverse shortly following the...

Though he’s rather busy in a different superhero universe, Steve Rogers would probably make a great Lantern. He’d fit well with the Lantern Code, and his willpower (“I can do this all day”) is undoubtedly sufficient.

If you want tons of willpower plus the ability to think up interesting uses for glowing green energies, maybe give the ring to the Pre-Crisis Lex Luthor.

Ben Grimm, aka The Thing. Heroic willpower to a degree that it’s been a plot point, such as the Champion of the Universe conceding because of Grimm’s absolute refusal to give up. “I can kill him, but not defeat him” or something like that was the line.

Plus if he runs out of charge he can just unscrew the bad guy’s heads the old fashioned way.

Willpower? Check. Decency and sense of duty? Check. Creativity? Definitely check. And the ring would make up for any of his physical disabilities.

From DC I would like to see Mark Shaw or Kate Spencer get a ring. Just to see what happens.

Kilowog, one of the main non-human GLs in the books, always reminded me more than a little of Ben Grimm.

If we’re just looking for fictional characters with tons of willpower and no fear, Chell (from the Portal games) would work. She’s even already familiar with finding creative uses for overpowered deus ex machina artifacts. We don’t really know anything about the character of her moral fiber, though, beyond “survive”.

Optimus Prime as a Green Lantern is a popular fanart crossover for Transformers.

But I think Optimus would make a better Blue Lantern.

For the Greens… (Concentrating on the IDW universe, since that’s the one I like best.)

Megatron, before he went off the rails, or after his redemption. (He’d also make a great Sinestro Corps member in between.)

Windblade and Chromia would go well, too. Or Pyra Magna. Ratchet. (Anyone who can deny the existence of gods when in a room with 4 of them…)

Thinking of other Corps…

Other Sinestros - Grimlock, Unicron. (Hey, if the Greenies can have a planet…)
Orange - Starscream…either successfully taking the ring away from Larfleez, or ending up as part of Larfles’ construct Corps.
Other Blues - Rung, Drift.
Indigo - Actually the hardest… Getaway, Jihaxus, and Shockwave probably have the best (bad) ratio of ‘evil of their acts’ to ‘remorse felt for same’ and enough potential to have compassion forced into their sparks for ‘recruitment’.
Star Sapphires - if we just stick to femmes, Lug is really the only option, but if males are allowed in, Chromedome is pretty much the poster boy. Brainstorm, too.

I was thinking that ROM would make a good Green Lantern, but apparently they are working at cross purposes. 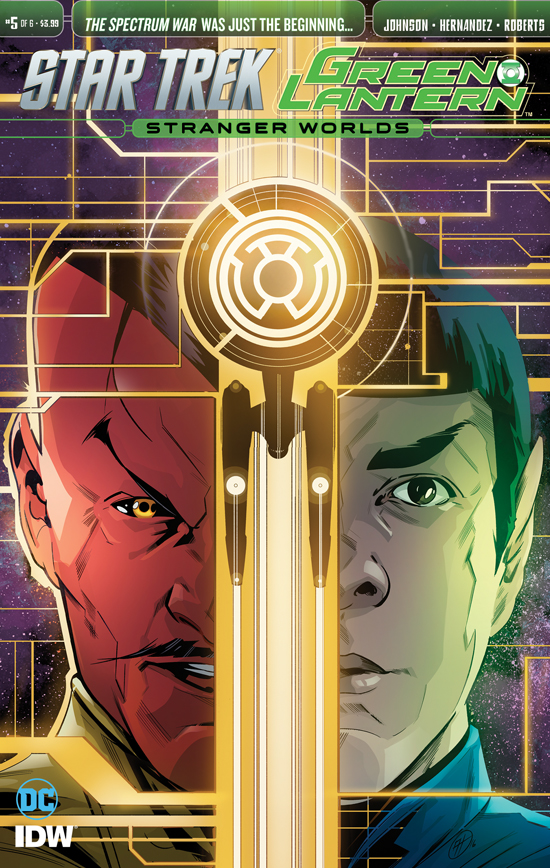