Or you could try Dennis Reynolds’ D.E.N.N.I.S. system:

I wonder if anyone has ever done a controlled study of having two similar looking dudes - one using PUA techniques, the other just walking up and starting conversations with X number of women to see the results.

I can see how learning these techniques might help if you really are clueless or shy about approaching a strange girl. If it gives someone the courage or a bit of a framework for talking to someone, great.

Although no on has game like basketball player Dikembe Motombo

“At a party in his rooms at the Book Cadillac Hotel in Detroit, Ruth famously stood on a chair and shouted, ‘Any woman who doesn’t want to fuck can leave now.’”

We can’t all be The Bambino.

“At a party in his rooms at the Book Cadillac Hotel in Detroit, Ruth famously stood on a chair and shouted, ‘Any woman who doesn’t want to fuck can leave now.’”

“Who want to sex Bambino?!!” doesn’t have the same ring to it.

While “tips and tricks on meeting women” has been a concept forever, I was always struck by how the rise of the “this specific trick” and “this specific combination of words and actions” schools seemed to coincidence with the emergence of video games with relationship simulation built in. Like, I love Mass Effect to pieces, but I can see how someone would enjoy “choose these particular dialogue options and do these things on the personal quest, and you will unlock love” and then be confused when real life doesn’t follow the same model.

I don’t think this movement has gone away, or rather, the customer base hasn’t, but you can only sell the same lies for so long before people realise they are lies, and start listening to the next liar.

So after pickup artistry, the Manosphere and Incel culture. When that wears thin, something else, superficially different, but with the same core.

Tom Cruise’s character in the 1999 film “Magnolia” put on seminars on picking up women.

Barney Stinson is supposed to be an over the top character and mots of the time his zany scheme fail, when they succeed its a surprise.
Here is a list of them. Most aren’t shown to work.
If some one thinks this is serious, they also think Antony Hopkins is an actual cannibal and Robert Downey Junior is really a billionaire inventor.

Neil Strauss was actually Mystery’s student, as he describes in his book The Game. But there was some guy before Mystery too who wrote a book about Speed Seduction.

I read these books out of morbid curiosity because, as a female I wanted to know what made their techniques effective. In case anyone tried it on me. Apparently, they don’t work as well for women… and they didn’t help me interview for jobs. No managers chased me down the street begging me to take their phone number.

There was also a Black PUA called Tariq somebody who wrote a book The Art of Mackin.

It’s an awkward time for boys that age who are still looking for an identity for themselves. The problem is it’s easy in the days of massive international communities of equally awkward (and sometimes bitter) young men to get led astray into this stuff.

Women are spoken off like this strange kind of monolith where every one is exactly the same as the next.

Piggy-backing on that and aiming back directly at the OP, I’ll also add that that era coincides with the explosive growth of the internet as a public communication thingy.

Suddenly lots of people had a way to read and communicate with lots of other people. The opportunity for hucksters to huck, and for receptive rubes to find them, simply exploded. Then of course a bit later actual “social media” in the modern form burst on the scene and now we had a more democratic many-to-many communication system. But still with “influencers” acting as hubs versus the spokes of Joe & Jane Average.

I would also not be surprised to find that early adopters of PUA trickery who also had some natural aptitude found some real success with it. Because their target community was as yet naive to the game. After a year or two, the same internet that spread PUA ideas spread the counter-knowledge to women as @ArtBeforeScience said just above. And those early successes quickly became fewer and farther between. And then of course the baying horde of hucksters & rubes moved on to something else, or to the same BS repackaged in different words.

There have always been young guys who were lonely, geeky, nerdy, unattractive and awkward around women and who were trying to find a way to date. If there is one thing that guys want even more than money or fame, its girls/sex/ or a partner (take your pick).

The internet provided the first opportunity in the history of humanity for these people to communicate, share tales of woe and learn from others. It was as inevitable as electrons forming atoms that these guys would get together to share information on-line. Eventually one group would make the giant leap forward in psychology that led to “The Game” and that through word of mouth other guys would find out and pay money to learn. The techniques work, just look at Neil Strauss working it on the Jimmy Kimmel show with Jessica Alba. 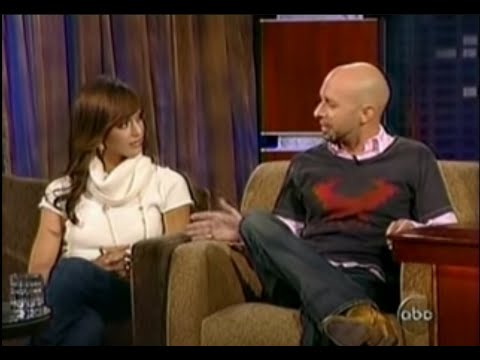 I try to be non-judgmental on both sides of the issue. I mean sometimes guys find the love of their life and settle down. I’m all for that.

For females, there was something called The Rules. There were around 30 of these, and the first one was “Be a creature unlike any other.”

The Rules: Time-tested Secrets for Capturing the Heart of Mr. Right is a self-help book by Ellen Fein and Sherrie Schneider, originally published in 1995. The book suggests rules that a woman should follow in order to attract and marry the man of her dreams; these rules include that a woman should be "easy to be with but hard to get". The underlying philosophy of The Rules is that women should not aggressively pursue men, but rather, should encourage the men to pursue them. A woman who follows T...

Not video game related but your phrasing reminded me that this was also the era of “One weird trick” spam ads (which still exist but seem less prevalent). Lose weight, regrow hair, get muscles, whiten your teeth, gain confidence, etc all with a simple easy trick anyone can do.

For females, there was something called The Rules.

I remember this, and came in to mention it, because I was in college in the late 90’s when I heard a woman talking about it. The rule I recall most vividly was to always turn down a date for Friday if the guy asked you after Tuesday, since you were supposed to be booked by that time.

But tips and ideas on how to woo have been around for a long time. Sex and the Single Girl was a bestseller in 1962, and offered advice for women on how to meet and find the right man. Considering the sexual liberation of the 1960s, the OP’s reference to pickup artists definitely predated the 21st century.

ETA: I also thought that there was some celebrated mid century scientist who used his smarts to manipulate women, and had written about it. I was thinking it was Oliver Sacks, but I’m pretty sure I’m misremembering the name, since Sacks was largely celibate and a closeted homosexual (he outed himself towards the end of his life) 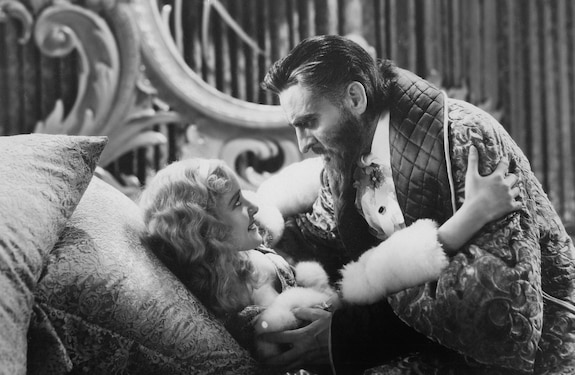 ETA: I also thought that there was some celebrated mid century scientist who used his smarts to manipulate women, and had written about it. I was thinking it was Oliver Sacks, but I’m pretty sure I’m misremembering the name, since Sacks was largely celibate and a closeted homosexual (he outed himself towards the end of his life)

The late Professor Richard Feynman was a very clever man. Though he couldn’t speak until...

The techniques work, just look at Neil Strauss working it on the Jimmy Kimmel show with Jessica Alba.

Apropos of nothing, how was that t-shirt over button-down Oxford ever in fashion? It is just slightly less ridiculous than superheroes wearing their underpants outside their leotards for some reason.

Also, note that he’s not really using ‘technique’, e.g. ‘negging’ her or doing the other things that describes; instead, he’s doing the classic Dale Carnegie thing of expressing interest in her by asking questions about her interests or that make her feel special and connected. Negging, et al, does work but only by exploiting insecurities, which is both not really a great way to form deeper connections and also self-selecting for people who have deep-seated issues.

My favorite film on the self-identified PUA; the underappreciated Roger Dodger with Campbell Scott in the titular role as one of Manhattan’s leading creeps.