Looking back on my posts in the “recently seen” thread there’s some real winners. A couple Agatha Christie adaptations, Set It Up, but Love After Love is my 2018 champion.

Killing of a Sacred Deer**

I have heard that this movie is very good; guess it wasn’t to your taste?

Anyway, for me, the worst movie I saw was a documentary recommended on Netflix. The premise was interesting, but the whole thing was a jumble, and a little follow-up research indicated that the people involved were rather shady characters, including one person who was questioned as a possible “John Doe #2” in the Oklahoma City bombing and still hasn’t been fully exonerated.

The movie was “Patient Seventeen”, which is about a podiatrist, who has since died, who was willing to remove alien implants from the feet and lower legs of people who believed they had them. 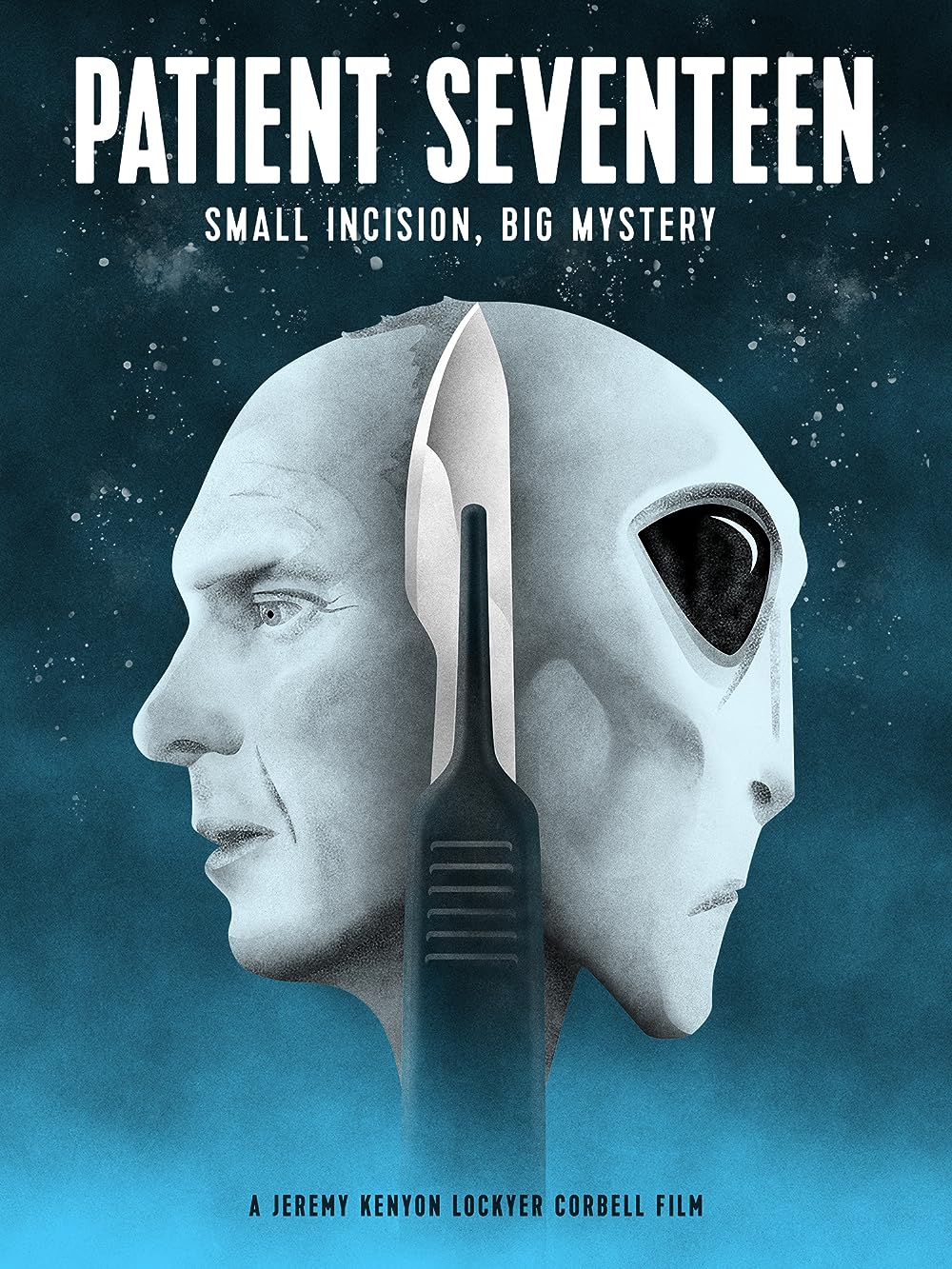 I have heard that this movie is very good; guess it wasn’t to your taste?

Yes, though I loved The Lobster from the same director and I plan to see The Favourite from him as well. Killing of a Sacred Deer is well made, but in the end, I just thought it was a huge disappointment.

Justice League. Hated the villain…and The Flash was portayed as comic relief in almost every scene he was in, got very tiresome.One bright point was Wonder Woman.

I tried to watch Mandy with Nicholas Cage, but couldn’t get through more than 30 minutes of it. Terrible

The Jurassic Park* movie with the unlikely volcano. Bloody hell what a load of guff.

*I’m sure it had a long title but I have literally forgotten what it was and will not give it the dignity of looking it up.

Bird Box was pretty bad. Also Slow West. Kinda mad I wasted time on both of those.

I saw very few movies in 2018. My spouse did drag me to see ** Pepperrmint **, a formulaic stinker with Jennifer Garner, so that’s my vote.

If older counts, I located that rarest of all jewels, a movie so irretrievably awful that it was irresistible.

The one, the only (thank God) Slave Girls from Beyond Infinity. Preposterous in plot, ludicrous in execution, a level of acting that would give a Madame Toussaud waxwork a run for its money, special effects one step up from tinfoil, interspersed with partial nudity and violence - it was riveting. I cannot recommend it too lowly.

From about the same period is a movie who would give that a run for it’s money. 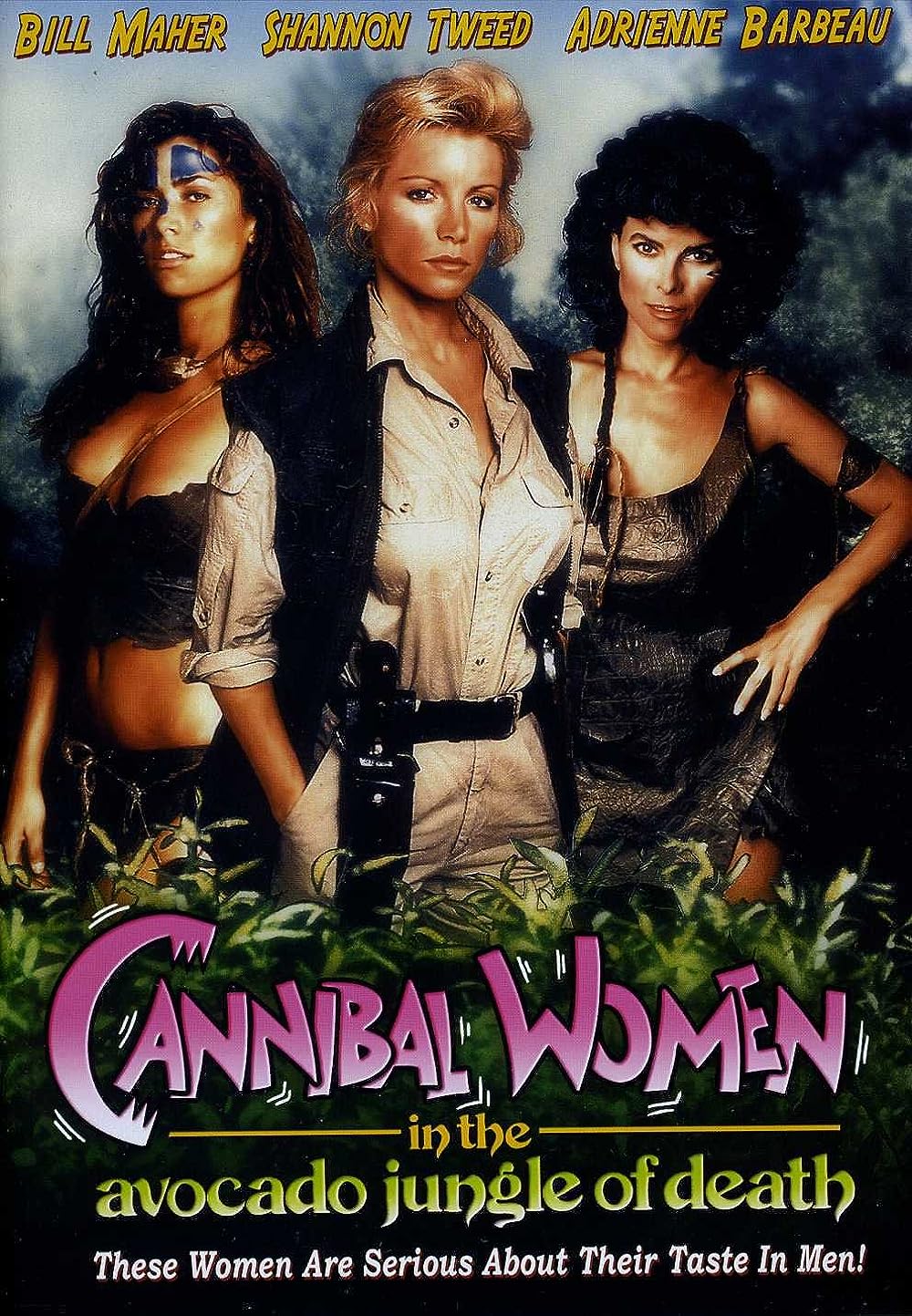 Cannibal Women in the Avocado Jungle of Death (1989) - IMDb

“Cannibal Women in the Avocado Jungle of Death”

Shannon Tweed, Adrienne Barbeau, and, best of all, Bill Maher.

Hood was pretty stupid. I don’t go to the theatres much anymore and I vet my Prime and Netflix viewing to avoid trash.

I don’t really want to continue the hijack but Pterodactyl Woman from Beverly Hills (1997) is a really great bad movie. Beverly D’Angelo can act circles around Shannon Tweed. Just not in this movie. One of Brion James’ last roles.

Note: It is a crappy parody of bad movies. So it fails. Which means it succeeds.

Did You Wonder Who Fired The Gun, a documentary about a racist murder in the Jim Crow South, was probably the worst movie I saw in 2018. The director had very little period footage to use and padded the movie by interminably driving along back roads in rural Alabama, interspersed with ponderous voice-overs and weird musical interludes. Blech.

First Man was a big, big disappointment. It focused a lot more on Neil Armstrong’s marriage than on the Apollo program, and people in the theater with me actually laughed at the very last scene, which I’m sure was not at all the director’s intent.

Tommy Wiseau’s The Room was a disaster, but I was only the latest to discover that it’s so bad it’s funny.