Is anybody here still playing AI Dungeon? I missed this thread when it was new. I found AID recently and it’s quite different now compared to what I see described above. The latest version uses GPT-3 and has a more advanced interface for generating coherent stories and adventures.

If you’re not using the World Info and Pinned Memory, you have to work hard to keep a story on track, frequently reminding the AI what the adventure is supposed to be about. It still forgets important details because it only looks back at the last 1000 characters or so of your adventure to decide what comes next.

I get pretty decent adventures/stories when I’m willing to immediately edit or redo results that contradict the earlier bits of the story outright.

You’re on the run from the law because you’ve been accused of a crime you did not commit.

I had other details in the opening paragraph about who I was and the situation but they turned out to be utterly irrelevant, because two turns after I start, the AI does this, with no hints from me along these lines:

You feel your phone buzz in your pocket. You take it out and find a text from your friend, the sheriff: “I just called to tell you that they caught the murderer. It wasn’t you. Congrats!”
This is great news! All of those sleepless nights worrying about being arrested any minute for a crime you didn’t commit were for nothing!

This was generated by the Dragon version of the AI. After playing with the free Griffin version for a week I just had to try premium, and it’s much better. Dragon uses a much larger corpus and allows for longer outputs.

I still have the app, I haven’t played it in forever though. Maybe I should try it out again soon.

Bumping this again, because Latitude and OpenAI have had their moral panic over completely fictional characters doing horrible things:

(ETA: sorry about this huge preview pic. That appears nowhere in the article, I have no idea where it came from) 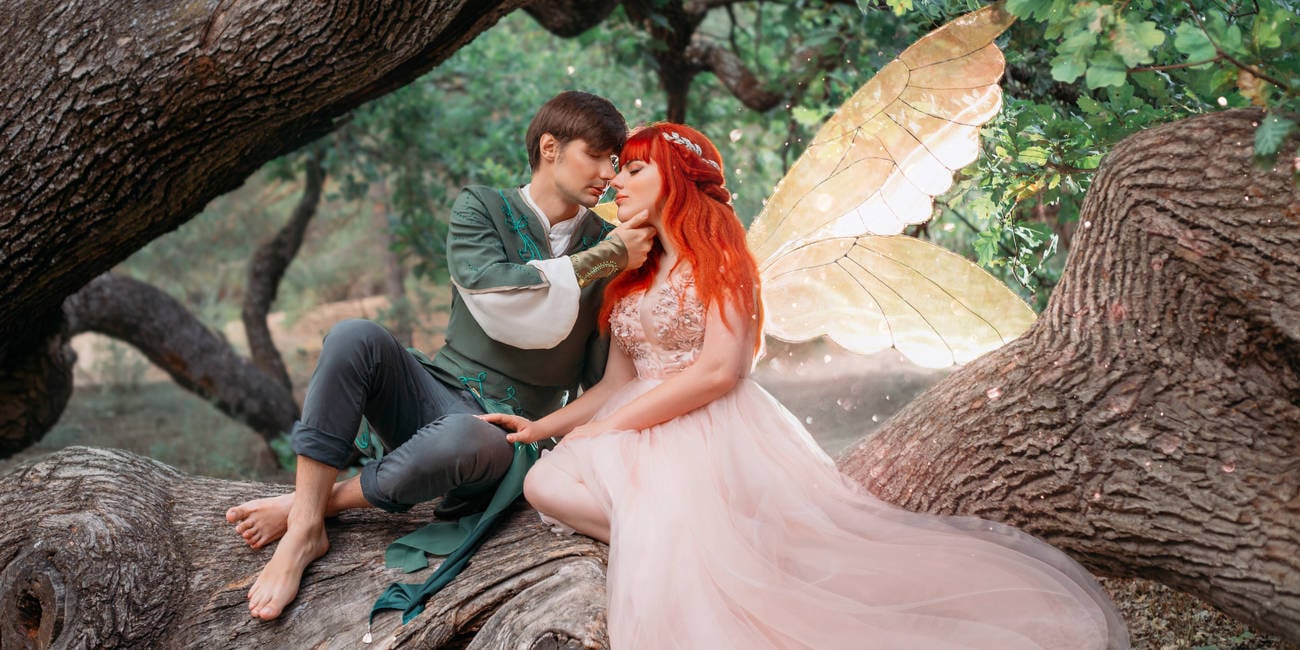 Not only were half of an AI text adventure generator's sessions NSFW but some...

And it was poorly secured, allowing someone to analyze players' private fantasies

That article understates how poorly the filter was implemented. It has a huge false-positive rate. The article fails to mention that CP isn’t the only thing the filter targets, which causes an even higher false positive rate. The article also understates the vehement reaction from the player community. The AID subreddit is completely unusable now with the trolls delighting in stirring the pot. The volunteer moderators of the discord chat threw up their hands and locked it down to any new chat until Latitude releases more news… which they haven’t for several days now. Latitude seems to have circled their wagons and aren’t communicating anything at all about what’s going on.

I hear something similar has been going on with a virtual waifu app. The (pixellated without an 18+ patch) NSFW stuff is still there but there are complaints that the waifu creator part has been changed to not allow flat chests – or ridiculously huge chests, for that matter.