These three were spouting about how they would leave the country should Dubya win the election. Need help packing?

My sweet divemaster and Lyllyan,

Golly, your upbeat words are infectious. I see now that we have nothing to worry about now that GW is our glorious president. With the loving moralistic religious (at least divemaster) types like you, we should be in good hands! Thank god that you take the high road in manners like these. I’m glad to know your faith allows you to be kind no matter what. Turn the other cheek and all that. Your Jesus said something about that…what was it? Oh, yes…love your brother. Glad to see that’s working for ya. Your church must be proud. Keep the faith.

loving you with all my bleeding liberal heart,

(see, I’m a godless communistist baby-killer who will unboubtedly rot in your provincial hell, and I can play nice!)

where have I been moralistic and religious in my support for Bush?

I’ve posted on a few religion threads, I guess, but I promise you, my instances of being “moralistic” are few and far between. I’ll be quick to give an opinion, but I am loathe to try to compel any one else to be converted or something.

Look, if people set themselves up with overblown rhetoric about leaving the country if Bush is elected, don’t be surprised if a couple of people call them on it.

re the OP: Good God, could be so lucky?

Let me guess, close won’t count with these sort of promises. Well, I still think Bush is getting Florida, so they’ll still have to leave.

Just out of curiosity, was the threat of losing that great national treasure that is Barbra Streisand supposed to actually scare independant voters? And why couldn’t Jane Fonda have sighned on to this deal as well?

I vote we deport Streisand to Canada. Not just because of the election. Revenge for Celine Dion.

Can someone explain to me why we should care about the political inclinations of celebrities? Just because Alec Baldwin entertained me in “Beetlejuice” I don’t consider his opinions of any value to me.

Although I voted for Gore, I suddenly feel like rooting for Bush . . .

*Originally posted by FairyChatMom *
**Can someone explain to me why we should care about the political inclinations of celebrities? **

But these people are famous! They’re in movies and on TV! Hell, Baldwin even did a guest voice on the Simpsons! They must have more valid opinions than mine, or else they wouldn’t be famous, right?
Right?
Well?

FairyChatMom, that was Billy Baldwin in Beetlejuice, not Alec.

And I have to say–yesterday at lunch my fellow coworkers and myself were talking about how much Christmas joy it would bring indeed if Streisand and Cher left the country. Don’t let the door hit you on the ass, “ladies.”

I hate to differ, but it WAS Alec in Beetlejuice… 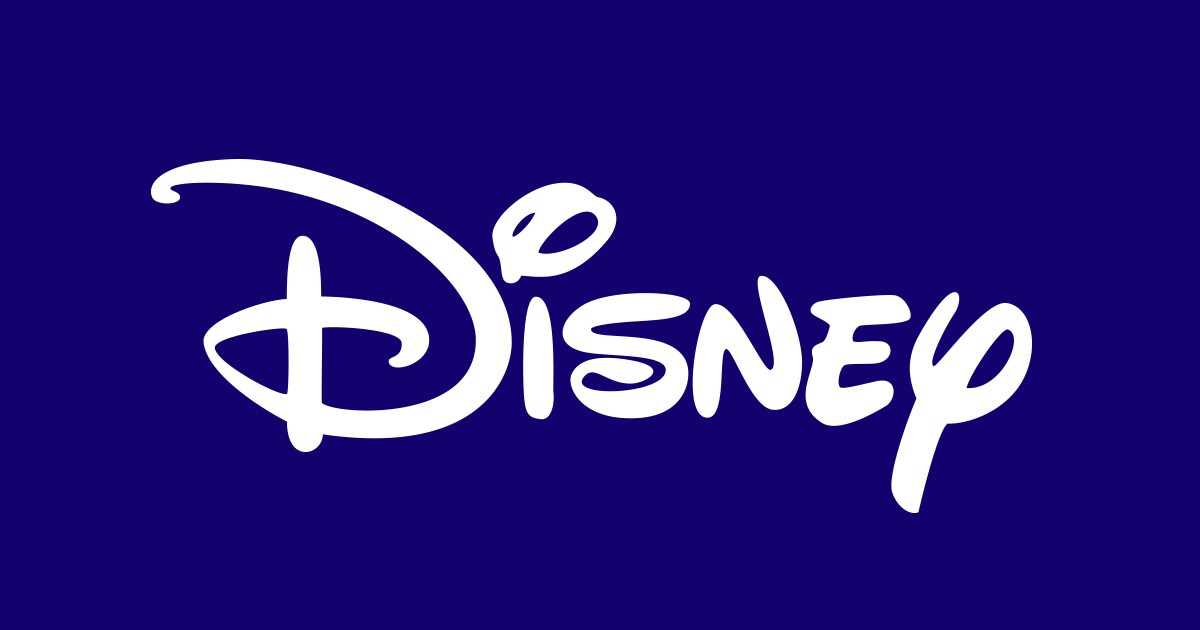 Disney.com | The official home for all things Disney

And actually, Baldwin never said anything of the sort. It was Robert Altman who said he’d leave the country if Bush were elected. He said this at the Cannes film festival, and some French reporter screwed up and attributed it to Baldwin. Baldwin’s been running around denying that he ever said such since the story broke.

There’s a thread in IMHO about it; I’ll see if I can find it.

Eh, Alec, Billy, they both can get the boot. Oh, and don’t forget Steven,

I went here http://www.whom.co.uk/family/baldwin.htm and got this little informational organizer to help keep the brothers Baldwin straight (and it seems I had Beetlejuice and Backdraft lead Baldwin mixed up):

[QUOTE]
*Originally posted by Ruffian *
**FairyChatMom, that was Billy Baldwin in Beetlejuice, not Alec.

I’ve asked this before, but can anyone post a legitimate cite for the story that various Hollywood celebrities have said they will leave the country if Bush wins. It seems a little suspect to me; if Alec, Barbra, and Cher didn’t leave when Reagan was elected, why would they be going now? And I also found it a little suspect that three of the most annoying liberals in Hollywood were named; that makes it sound like a swipe at the supposed connection between Hollywood and the White House.

And if this story is true, I’d like to hear it anyway. I voted for Gore but if Bush could drive those three into exile, it might be a sign of better times ahead.