HIs handling and mis-reporting of COVID-19 deaths in nursing homes has already drawn a lot of heat. Then, he apparently threatened a NY Assemblyman. The latest is some sexual harassment allegations: 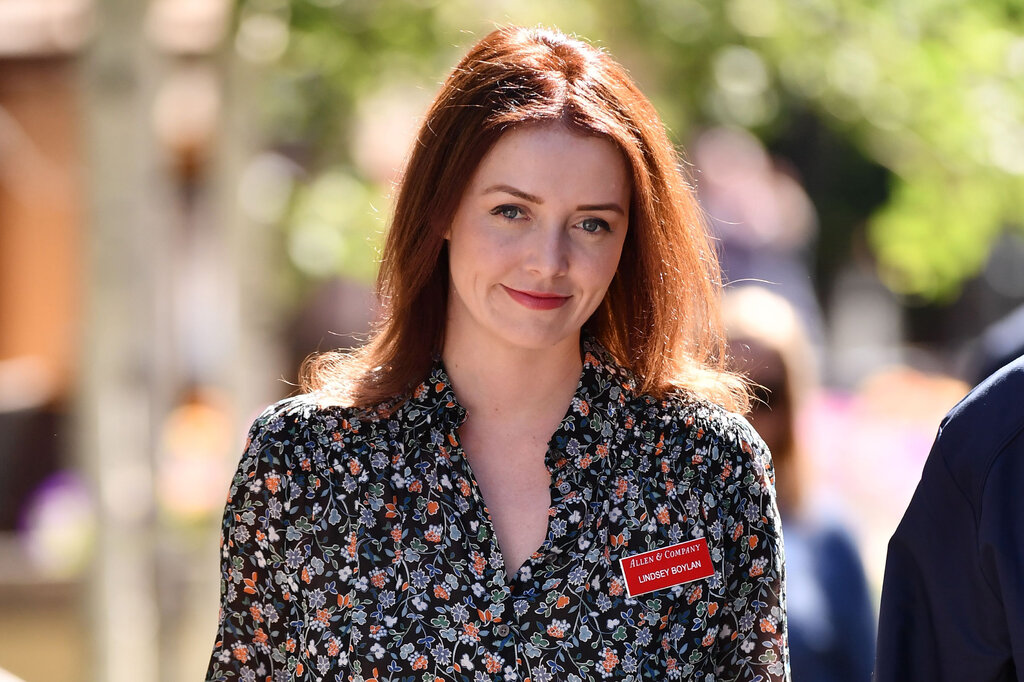 Lindsey Boylan accused the New York governor of kissing her in his office in 2018. She left her job as a special adviser to him soon after.

(sorry for the likely paywalled links – I’m sure the stories are available elsewhere).

It will be interesting to see if he survives the latest – that’s a lot coming his way over a pretty short period of time. I imagine this puts an end to any future presidential runs. I think he’d be a terrible president, anyway – too much of a bully, doesn’t work well with others. NY governors can be more autocratic than the POTUS can.

I doubt he had a serious run in him. He did a solid job leading his State through COVID but no one really likes him in the end. I’ll give him credit for leading the North East in fact.

I give him credit for “getting it done” during the years when Rump played with the numbers like a monkey playing with feces.

So, what are the odds that he resigns before the end of his term? I don’t see it happening, but other prominent politicians have resigned for similar sexual harassment claims, and that’s before the questions about him fiddling with the COVID death numbers.

And, while he did do a great job after the initial wave, and basically was the COVID leader for NY, NJ, and CT, putting sick patients into nursing homes was not a great plan.

Basically, though, I think he’s too stubborn to resign before his term is up.

I kinda shrugged when I heard about the mishap over nursing home data. Not that it’s good to deliberately manipulate data but Trump was deliberately singling out Democratic governors and threatening to withhold - and IIRC actually did withhold - resources in response to natural disasters and the pandemic.

No sympathy for harassment if that’s what happened, but will wait and see.

My guess is he won’t resign. But we have to see what else comes of this.

He did a solid job leading his State through COVID but no one really likes him in the end. I’ll give him credit for leading the North East in fact.

This seems like a dubious claim at this point. He did a great job making himself the face of the covid response among governors, which (whether his main motivation or not) probably did actually have a very positive effect in terms of awareness raising. As far as policy goes it seems like his credentials are eroding.

My governor (Charlie Baker) has a pretty mixed record too as far as I’m concerned. I think generally covid exposed a ton of incompetence in our political system.

Cuomo not only did the job of the state but filled in for the feds (Trump) not doing their job in uniting the nearby states in making a real effort in trying to flatten the curve. As for the nursing homes, I see it comes down to 2 things: 1: Was the intention to not overwhelm the health care system (that freeing up beds was the primary motivation to prevent colapse of the heath care system in total which would ahve been much worse) 2: Did Cuomo hid things from Trump out of fear of political retaliation even if he did the right thing given the situation.

Remember COVID-19 is a shit sandwich, you want it with or without mustard.

His dad had been through worse as Governor, and triumphed through it all.

2: Did Cuomo hid things from Trump out of fear of political retaliation even if he did the right thing given the situation.

If he did that’s absurdly reckless. If you get caught doing that (during the Trump presidency) you open yourself up for retaliation to a much greater degree.

I don’t really have a problem with the policy decisions state governments (especially in the Northeast) made in the spring, when there were a ton of unknowns and a negligent level of support coming from the Federal government. Things seemed smart at the time and now we know better because of states like MA and NY being hit early and figuring things out through trial and error. But they needed to do better when things surged in the Fall/Winter of 2020.

And it’s tough to come up with a justification for deliberately lying about the data. It takes a lot of trust for people to be willing to follow all the guidelines. And even if he only lied about it to help his state, why would he call up people in congress to try to bully them into silence? How do New Yorkers benefit from their governor intimidating their representatives?

His dad served in simpler times.

How can Cuomo be a good example of COVID response with the worst numbers? “Getting in Trump’s face” is meaningless if he was sending elderly people to die or give COVID to others.

Other states benefitted from the tragedy that struck in NY and NJ in terms of keeping people alive, but learned nothing at all about keeping the infection rate down. NY and NJ were the worst in terms of cases back in the spring, but thanks to other states irresponsibility, many, many states are now worse.

The wave of deaths struck NY really early, with hospitals completely overwhelmed. I’m not justifying his fiddling with the numbers, but he (and the governors of NJ and CT) were dealing with a completely unknown killer.

Ok, second worst.
Tracking Covid-19 cases in the US (cnn.com)
He still sent elederly people to die and kill other elderly people.

Yes, I said he was second worst in terms of deaths, but other states and governors, who had the benefit of the NY/NJ tragedy, ended up doing much worse than Cuomo in terms of cases. He was fumbling in the dark, as was everyone back in March and April, but he had a much bigger problem to deal with than most other states. He was dealing with overflowing hospitals and no place to put patients. In hindsight, I agree that putting them in nursing homes was a bad idea, but I don’t know that any other governor would have made a different decision in the heat of the crisis.

Anyway, I don’t think that justifies him fiddling with the numbers or threatening the Assemblyman, and I’m definitely not defending sexual harassment. He has always been a bully, and it may be coming to bite him.

The most recent harassment accusation seems credible. He needs to go.

Yeah, I agree. Looks like he up for election next year – I wonder if he’ll try and ride it out. Does anyone know anything about Kathy Hochul? I assume, as Lieutenant Governor, she would take over if he resigned.

OTOH, I just can’t imagine him resigning. Too full of himself for that.

The most recent numbers I’ve seen indicate about a third of New York’s COVID deaths occurred in long-term-care residents (ca. 15,000 out of 47,000). Compare and contrast with, for example, North Dakota, where about sixty percent of COVID deaths occurred in residents of nursing homes, assisted living, and other long-term care (874 of 1471), even though North Dakota certainly had the opportunity to learn from what happened in NY and did not have an analogous order sending COVID-positive people to nursing homes.

COVID is most deadly to the elderly with comorbidities, which is a pretty good description of your average nursing home resident anyway. Another problem with the “blame nursing home deaths on Cuomo” argument is the timeline: in New York, the death rate peaked in the middle of April 2020. However, the executive order sending recovering COVID patients to nursing homes wasn’t signed until March 25, and significant numbers of such patients weren’t actually received in LTC facilities until several weeks later (i.e., the middle of April). If those patients were actively spreading the disease, you’d expect hospitalizations to start going up in mid- to late-April and deaths rising a couple of weeks after that, but in fact the death toll was in free fall by the end of April.

Thanks for all this background! Very informative. I should bookmark your post, because this false narrative shows up a lot on these boards.

The COVID accusations are bogus as slash2k explains well. But the problem is that he’s a bully who made few friends on the way up, so nobody of any political importance is standing up to defend him. The AG, Letitia James, is well-positioned; I won’t be at all surprised if she runs in the primary against him and she could well beat him. Particularly if the harassment allegations remain credible (and, frankly, they are credible on the face of it).