It is what it is

That one also makes me growly.

I’ve never entirely understood the hate for this one - is it overused or used incorrectly where you are from?

I find it quite a useful expression where people are railing about or can’t get past a certain unchangeable situation, and are thereby preventing a useful discussion about what you do about that situation.

“it’s neither here nor there”, aka “it is what it is”.
If you don’t have anything better to offer, why talk…

What? They are totally different expressions that have no relation to one another.

The first means “what you are saying is irrelevant” and the second means “we are faced with a situation that we cannot change, so we have to deal with it”.

This is an expression I hate:

Maybe it’s the attitude more than the actual words? Maybe it’s me?? Not a lot I can do about it, is there?

It is what it is, I guess

“Get with the program.” Fuck off, who put you in charge? I’ll do my own thing, thank you very much.

Well. You do You, I suppose.

It’s “No problem!” that I hate, when said by a clerk or waiter after I thank them. It’s jarring. I’d have assumed it wasn’t a problem. They’re doing their job in the normal way. Of course it isn’t a problem. Or at least, so I thought. Why did “problem” enter the interaction? Why are we even talking about it being a problem?

“No problem” belongs in situations where it could reasonably be a problem. For example, if I knock somebody’s soda can over, I say “I’m sorry!” and they might say “No problem! It was already empty.”

I hear it like I’d hear, “You’re not ugly.” I didn’t think I was ugly, but I’m surprised it would even come up. Maybe I am ugly? Why would you think I need to hear that I’m not ugly? Why are we even talking about me being ugly?

Most of the times when it is used it is a lazy shorthand for a refusal to do something which could be solved. Especially when the manager uses it when a complaint arises about the very policy that he enacted. No it is NOT “what it is.” YOU can change it but you refuse to, and instead of defending why it is that way, you just use that trite little phrase.

I’m not a big fan of gene expression.

I’m not a big fan of gene expression.

Meh. Not so much.

I come from a long line of haplotype … types.

“It’s no problem” said by the person who screwed up or just blew off a task and is now delaying and inconveniencing ME.

Said yesterday by the landscaping guy who was 45 minutes late to meet me at the site, and who also said “I texted you that I was running late”

Yes, you texted me 10 minutes after you were already supposed to be here, telling me you’d be there in 15 minutes, and then showed up 35 minutes later.

“It’s no problem” for whom?

Personally I can’t stand when people…usually 30 somethings…say fur babies and kiddos. I’ma take the kiddos and fur babies for a nice walk in the park.

I want people to stop going on “journeys.”
I guess it makes things seem more exciting or something to the people who are on multiple trips at once. But really, it just sounds obnoxious and exhausting.

You do You, I suppose.

No, it’s someone telling you that what you’re doing or saying is idiotic, without actually having to say it. I hate it too.

One I just started noticing; calling purchases “hauls”. As if posting your pile of newly purchased clothes wasn’t obnoxious enough by itself.

I’ve never entirely understood the hate for this one - is it overused or used incorrectly where you are from?

I have mixed feelings about this one, mostly for reasons others have touched on but I’ll throw in my two cents.

It can be a useful expression for when something really is unchangeable and you just need to accept it and move on. As an example, I’m expecting an easy hike through the woods from point A to point B, but then halfway through the journey I come upon a washed out area that has created a huge impassable canyon. I can stand there and say, “woah is me,” fret about the appointments I’m going to be late for, and bemoan that the path is usually such an easy hike. Or I can say, “It is what it is,” and set about dealing with the problem, either figuring out how to go around or go back or whatever.

The other use is more of an intellectually lazy or dismissive or cowardly way to rule out doing something a person is uncomfortable with/doesn’t want to do. Like saying, “racism has always existed, it is what it is,” to justify doing nothing to confront racism in their community. At least one song has been written about the attitude. 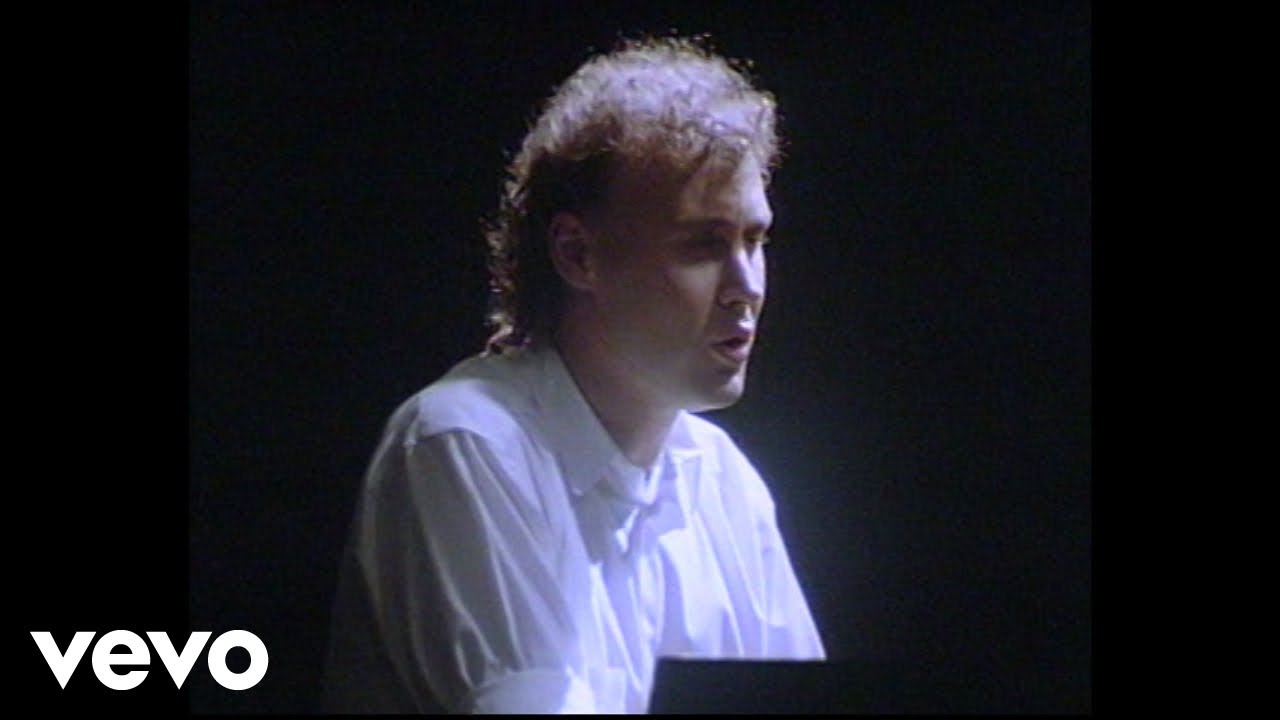 For what it’s worth, my initial encounters with the expression were the dismissive use, so I acquired a bad taste for it. I’ve since come to appreciate the other use, but still find the dismissive use more common and retain a healthy disdain for the phrase overall.

“Reach out” is my pet peeve. No, you’re getting in touch.