I thought I could be cheeky

Two weeks ago, while getting ready for bed, I took off my socks and one had a hole in it, so I threw it in the garbage. But I put the other one in the laundry basket thinking my wife would come to me and tell me once again that the washing machine had eaten a sock again. She tells me this every now and then, and I thought it would be funny to know what really happened without telling her straight away. Two days later she did indeed come to tell me the news: a sock has been eaten again! I felt quite smug and did not say a thing. Or rather, I said the usual things I say in those cases: No? Really? It must be somewhere. It will turn up. Amazing, what a strange will those machines have, they always gobble up socks, never underwear and so on and so forth. Still, I felt smug.
Today she came again, beaming all over with joy: “I found the missing sock! It was in the leg of the yoga trousers!”
Is she taking the piss out of me now?

Oh, no, you’ve called down the wrath of the Sock God who will work his will through your unsuspecting better half until you are nose deep in socks. Repent, now!

Ah, I can tell by the language you speak, you are from England.

You shouldn’t play tricks like that on your wife. It can just escalate and, next thing you know, you’re stuck in a socksless marriage.

Is she taking the piss out of me now?

No, you are thinking of a catheter.

What is your sock strategy? Do you have all your pairs of socks look the same so you never had to deal with getting the right socks paired up? Or do you have all-different socks so every sock is paired up with exactly one other?

If you have read the fairly-recent sockophagy thread from about a month ago, you will see that we have talked about this at length.

By the way, your sockophagic laundry appliances might simply be eating your socks a bite at a time. That sock with the hole in it was already partially eaten.

Where does the orphaned sock go? In My Humble Opinion (IMHO)

So I just encountered this situation at the Omni house and a shower thought was born. The wife did laundry and one of my socks came out without his buddy. Lonely but clean, my wife filed him into the sock drawer to await the fate of his long lost twin. Today his twin turned up, buried in a pile of my wife’s dirty pajamas heaped in front of the closet. I rescued him to the hamper and chose to reunite him with his pal by fetching his clean little doppleganger from the nightstand and unceremonious…

I am afraid this is not going to end well. The washing machine may start to wander around during the spin cycle, following me. Again…

by the language you speak, you are from England.

That sock with the hole in it was already partially eaten.

Now that makes sense! Yes, I read the thread you mention with pleasure. It might actually given me the idea exposed in the OP.

Get cheeky with your wife about socks, you risk getting socked on the cheek.

I hope you don’t speak based on personal experience, neither as socker nor as sockee.

No, not at all, I just couldn’t resist a bit of punny wordplay involving socks and cheeks. Forgive me

Nothing to forgive here, I found it funny, just tried to be punny myself. The whole thread is not really meant to be seriously taken. Though everything I write is completely true. Seriously!

I am afraid this is not going to end well. The washing machine may start to wander around during the spin cycle, following me . Again…

Money to be made – 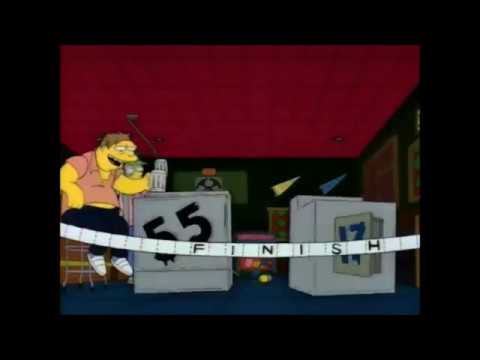 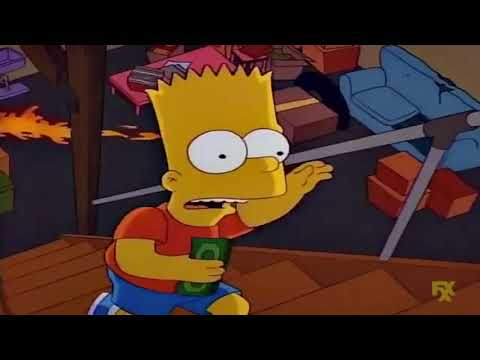 The whole thread is not really meant to be seriously taken.

Because what are Yoga trousers?

Yoga pants only need a yoga butt to hold up ones yoga pants.

OP She’s on to you big time I suggest you warsh yer own damn holey socks.

Amazing, what a strange will those machines have, they always gobble up socks, never underwear and so on and so forth.

My theory is that socks are quantized. As soon as a sufficient amount of lint builds up in the lint trap, a single sock disappears.

I am afraid this is not going to end well. The washing machine may start to wander around during the spin cycle, following me . Again…

My washing machine got so upset with me, it wouldn’t let me open the laundry door.

Everything in German is Serious.

I’m a guy. I always wear white socks. I have 6 pair from one brand and 6 pair from a different brand.

One day I did a load of laundry. When it was done, there was one odd sock from each brand. I looked everywhere for the missing mates but didn’t find them. I put the survivors in my sock drawer for the next time a sock got a hole.

The next time I did laundry, my socks were even pairs.

The time after that, there was one odd sock from each brand… AGAIN! I mated them with the 2 odd socks from earlier.

So I hope those 2 socks had fun wherever they went.

At least you didn’t say “And then she called me a heel!”.