Here’s a thread to discuss all the Democratic races for March 15.

The Chicago Tribune has decided to not make an endorsement for the Democrats. They picked Rubio for the Republicans.

Latest RealClearPolitics poll has Clinton ahead of Sanders in Florida by 25.6 points.

Sanders supporters have been screaming at the top of their lungs on social media about how polls are wrong since Sanders pulled the upset.

Yup, polls can be wrong. Upsets happen in sports and politics. But in general, they’re right. Sanders isn’t hurting for money but Florida is an easy place to burn through a fortune with so many media markets. Plus, the primary is closed to independents if they didn’t change to a party 30 days in advance.

This has been running for a week now.

Reporting from the North Side of Chicago, there is still little sign that an election is in progress. Almost all the signs and bumperstickers I see are for Bernie, but there aren’t that many of them. I think I have seen a total of 2 Clinton signs all election, and nothing at all for any of the Republicans. I did early voting today and amid the forest of signs which had sprouted outside the polling place, the only Presidential candidate represented was Sanders, unless you count two signs for Willie Wilson. Sadly, this is not the ex-Royal and Cub, but a guy who ran for Mayor last year who I had already forgotten about. A representative snippet from his online biography:

Take that, Madame Secretary of State!

I’m also in the north side of Chicago and I’m also surprised at how few bumper stickers and signs I see. Not at all like the recent mayoral election. There’s a car I see on the street that’s had a sanders sticker for months.

I’ve seen a few commercials for Clinton on the TV’s at the gym and my usual after work bar, none yet for Sanders.

North side along the lakefront and I have seen a half dozen Bernie signs/bumper stickers but none for Hillary. I have been seeing Bernie commercials for the last month but only when watching MSNBC. No Hillary ads. Oddly I started seeing Rubio ads in television last Saturday. Several ran during SNL and I’ve seen repeats a couple of times since.

Just saw an ad for Bernie during premier league football on NBC sports. The commercial featured mayoral loser Chuy Garcia. Not sure how much pull a failed candidate will have.

Just saw an ad for Bernie during premier league football on NBC sports. The commercial featured mayoral loser Chuy Garcia. Not sure how much pull a failed candidate will have.

Yeah, but a lot of that vote was ‘Not Rahm.’ But , as a Hillary supporter, the worse Sanders does in Illinois makes me happy

Some of the polls appear to be tightening in Illinois and Ohio. I’m inclined to think that some of this is due to polling companies adjusting their methodology after Michigan. But, I also despised the unskew the polls folks from 2012. Early voting has been going on in Illinois since way before the Michigan surprise so
that works against a Sanders surge.

Sanders gains on Clinton ahead of huge Tuesday contests

Ohio, Missouri and Illinois all look like toss-ups in the Democratic race.

It is not only Sanders supporters who are a bit happy to see the polls narrowing; as Clinton fan I am too.

Of course the Sanders side sees it as raising the chances that they can pull off what their narrative needs - an even razor thin win in Ohio and preferably also a win in Missouri. Then no matter how much more in the hole they go delegate-wise, no matter how insurmountable that deficit becomes end of day, they can weave the story as “We won almost as many states today as Clinton did and won Ohio. Ohio is a bellwether and is a must win in the general. Florida? Just another southern state. Yeah she wins in the South.”

I see the narrowed polls as helping reduce the chances of spinning anything less than that as a “beating of expectations” and thus a “win” even if all were lost and the delegate count deficit goes well south of 300. If polls had kept up saying expect big Hillary wins such would the card played. Now that they are narrowed moderately thin Clinton wins in all but Missouri, with a solid Clinton Florida victory and the consequent major delegate pot the day brings can at worst be spun as “Clinton trounces in Florida and ekes out most of the rest of states closing in on a 300 pledged delegate lead.”

Yes I am nervous that the polls might still be off and that Sanders can pull off Ohio in addition to Missouri and maybe even Illinois albeit all narrowly. I know that the end of day delegate result with a solid Clinton win is roughly the same with narrow wins vs narrow losses and I am not worried at all about her losing the nomination. I do become increasingly anxious about a protracted battle weakening her for the general.

Some of the polls appear to be tightening in Illinois and Ohio.

Could the Ohio “surge” have something to do with the recent decision to allow 17-year-olds who will be 18 by November 8 to vote in that state’s primary?

I’m out in the Chicago southwest suburbs and, like others noted, you wouldn’t know there’s an election going on for the most part. There’s more lawn signs about a local library referendum than there are for all the ballot candidates combined. A couple signs for someone running for House rep on the GOP side and that’s it. She’s also doing the thing where her signs are purple & green so it’s not immediately apparent what party she’s running in which seems counter-productive in a primary where you have to pick a party’s ballot.

I did see one lonely sign for Kasich out in the exurbs. Not a thing for the other GOP candidates. A couple Sanders bumper stickers, nothing for Clinton or the GOP side. Tons of TV ads tonight but that’s to be expected I guess.

I think Bernie will win Ohio. He seemed more relaxed than Hills at the Ohio town hall and at their ralllies. And I think he’s right saying when the voter turnout is stronger, he wins.

I think Bernie will win Ohio. He seemed more relaxed than Hills at the Ohio town hall and at their ralllies. And I think he’s right saying when the voter turnout is stronger, he wins.

It is not impossible that he will win Ohio. He will however move significantly farther in the delegate deficit hole anyway. His subsequent “narrative” can hurt Clinton but it cannot beat her.

And as to the thought about turnout being higher helping him? You’d think so, wouldn’t you? And you’d be wrong.

The only way for turnout to go up at this point is for moderates to start voting more, and exit polls show that moderates skew toward Clinton.

That is surprising. Of course, if Bernie could actually get the 18-25 year olds to freaking vote, that’d be a great chance at winning Ohio.

But yes, fence sitters tend to look more like they favor Hillary overall.

I see lots of Bernie stickers on my train ride this morning, all being worn by young people. I assume they’re being distributed at DePaul

10 percent of Chicago has voted early, and turnout is expected to be between 43-53%. 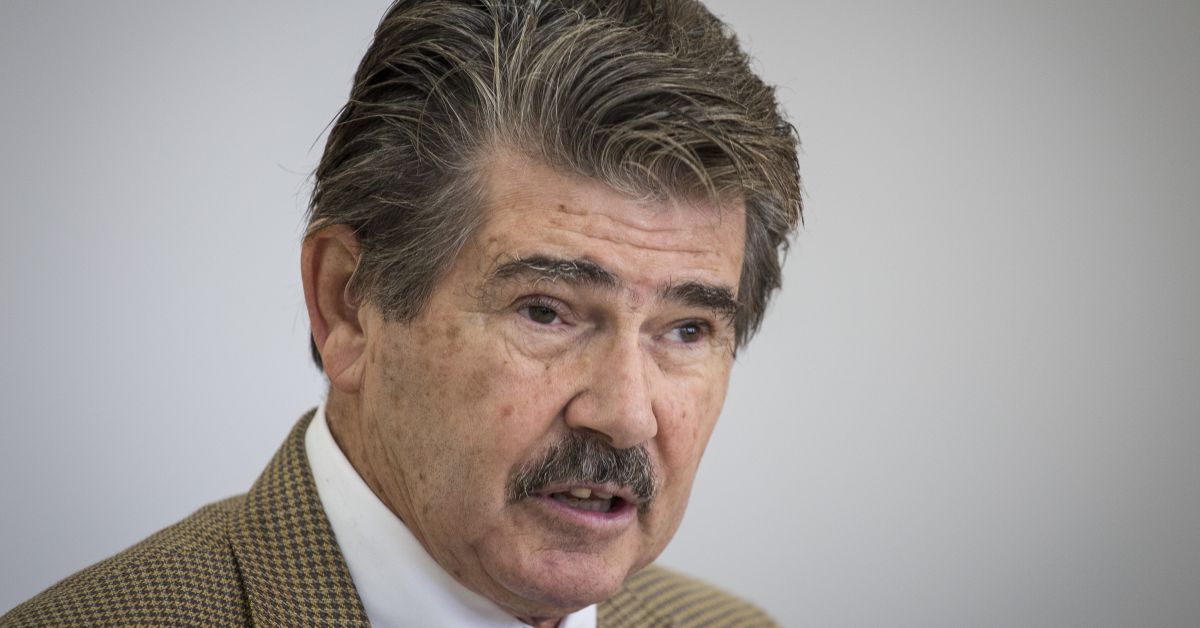 Voters switching party allegiance to jam up rival party results is not a problem a record numbers of early ballots have been cast, officials say.

Well, I’m pretty confident that the seniors and eligible juniors at the local high school will give a good turnout-- It’s what everyone was discussing yesterday, and the students here are much more politically engaged than most. And they’ll probably skew Sanders even more strongly than most youths. That’ll need to happen at an awful lot of other high schools, too, to give Sanders a chance, though.