At a rally last night for Glenn Youngkin, the Republican candidate for Governor of Virginia, the attendees said the Pledge of Allegiance to the “peaceful rally with Donald J. Trump” on January 6. 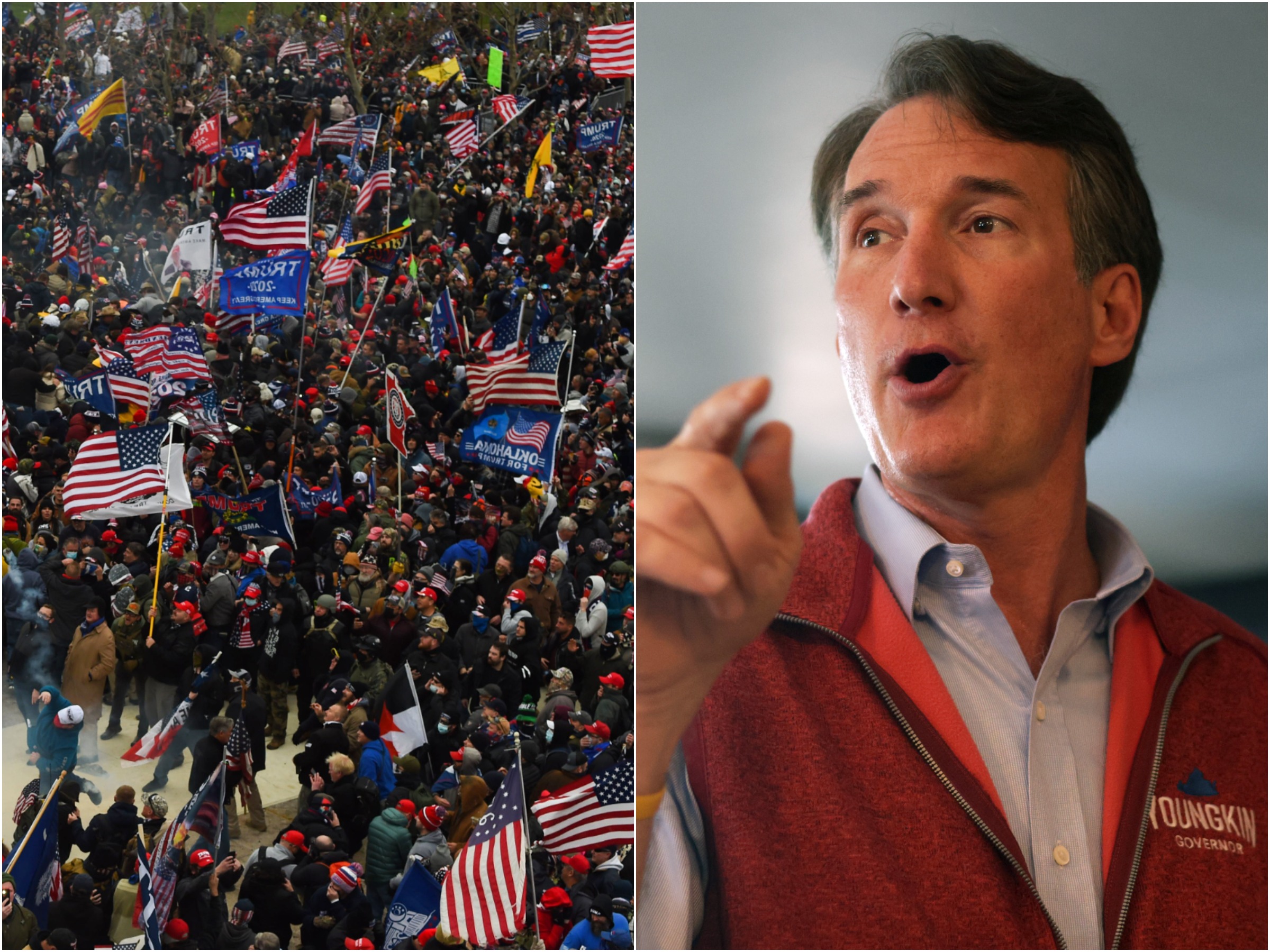 Lindsay Graham claims 40,000 Brazilians in designer clothes and Gucci bags are heading for the border. 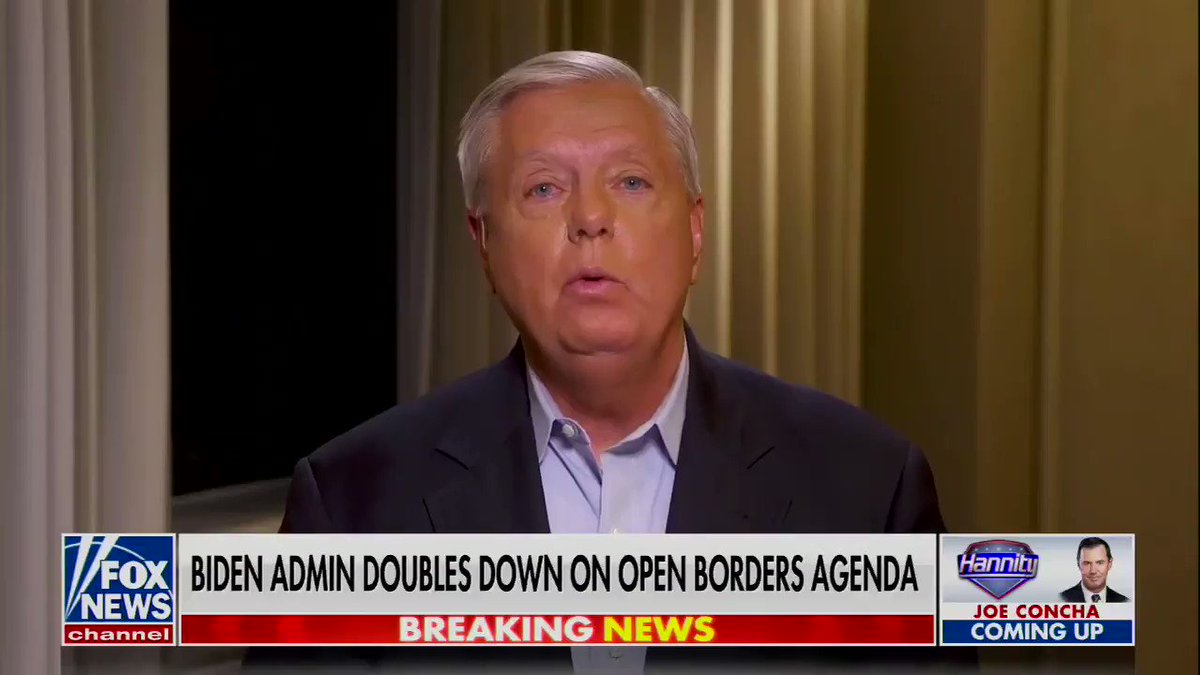 A reporter discovered that a Missouri state website had the clear text of teachers’ social security numbers. He notified the website’s administrators, and then reported his discovery. The governor of Missouri is now accusing him of hacking and committing cyber crimes. He said the Post-Dispatch journalist undertook a “multistep process” to take “the records of at least three educators, decoded the HTML source code, and viewed the Social Security number of those specific educators.”

What’s really odd is that, despite the vocabulary.com entry only listing the “train porter” definition, all of the usage examples refer to the goblins.

Obviously, they offended his fashion sense.

Q is running for Congress. 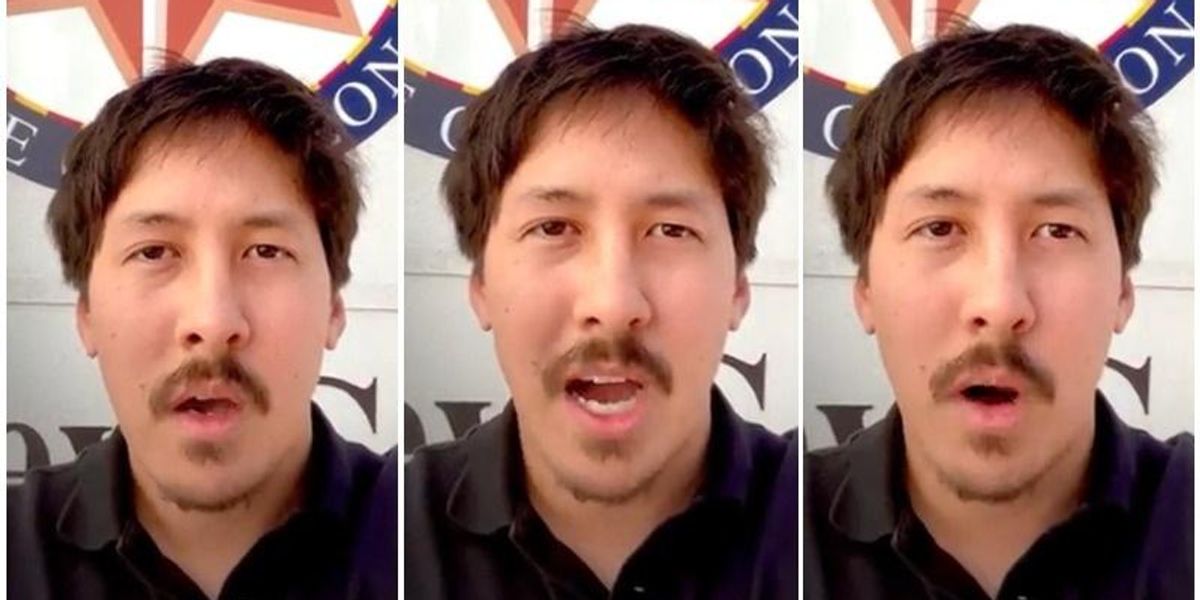 'I have decided to double down with God as my compass!' QAnon icon announces...

The man many believe to be the mysterious Q behind the QAnon conspiracy theory announced he is running to represent Arizona in Congress.Ron Watkins, who earlier this week filed a "statement of intent" to run for Congress, made an announcement video...

Reasonable minds can differ. We rarely disagree, but in this case, I fear we must.

Wray is not quick on his feet the way Comey was. I think he struggles to respond with any finesse to rapid-fire questions in public hearing settings. What he appears to be certain about is stick to points which will enable him to avoid tainting any future legal prosecutions by characterizing them in any way. He is keenly aware that the FBI shall not be the trier of fact for any case arising out of the FBI’s efforts. In every instance you shared, what I see is a top government official rather awkwardly trying to avoid creating such characterizations.

I bring a legal perspective to his squirmy responses, and although they are not elegant, they sure do avoid attributing blame to any particular side. It’s not his job and it seems he’s very aware of that.

In other public hearings, I have watched Wray state with zero equivocation that rising white nationalism is the number one terrorism threat facing this country. He doesn’t shy away from the bigger picture. He made this point repeatedly while Trump was pretending to president, even though it pissed Trump off to no end because Wray would not give equal time to the Antifa line of BS.

My larger point, however, was that in the absence of evidence of gross malfeasance, it would have been entirely inappropriate for Biden to fire Wray. Not firing an FBI director is the norm. I support sticking to norms.

Q is running for Congress.

Good god. This guy is nuts to the bone.

ETA: And of course, he’s running in Arizona.

ETA: And of course, he’s running in Arizona.

I would have expected Florida.

I would have expected Florida.

Arizona is Florida without the humidity.

Does Q guy even live in Arizona?

I thought he lived in the Philippines, but it wasn’t my decade to keep track of him.

Dave Rubin tells Newsmax that Occam’s Razor is “If something can go wrong, it will.” 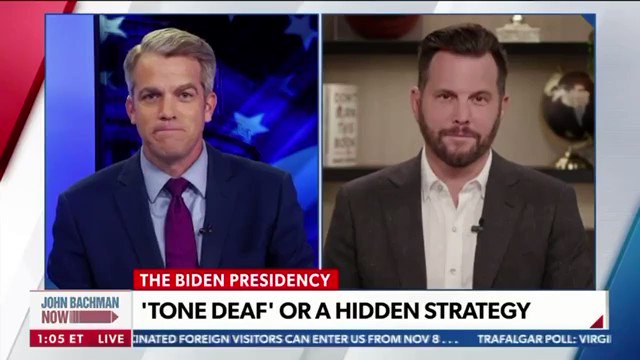 Yeah, you know, Occam Murphy. Used to run the tow-truck place. His wife had the dairy queen.

Murphy’s Occam’s Razor’s Peter Principle: it all went simply wrong, because the people in charge are operating one step above their level of competence