Season starts today! Ok, yes, there were the Prague games, but today starts the epic trek towards Stanley.

I have to work quite early tomorrow, I think I’ll just record Kings vs Golden Knights and just watch when I wake up, VGK are going to be an interesting team this year.

The Florida Panthers are also going to be on my radar, I happen to enjoy Matthew Tkachuk‘s play. And, the Flames also will be of interest due to all their changes. Johnny Gaudreau makes the Blue Jackets worth checking out this season as well.

And to begin the wrapping up of the Hockey Canada stupidity…Progress! 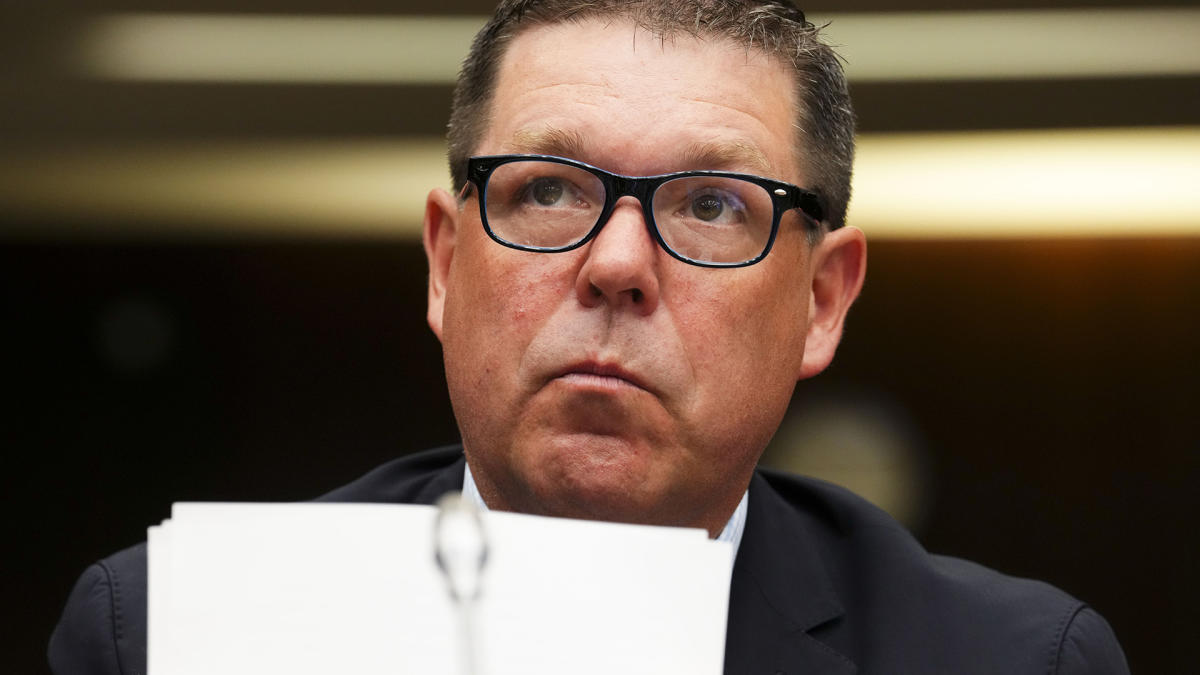 Hockey Canada president and CEO Scott Smith has stepped down from his position.

Interim chair Andrea Skinner resigned Saturday. Skinner testified in front of the Standing Committee on Canadian Heritage on Oct. 4, stating that she believed that rinks across the country would have their lights turned out if it were not for the current administration of Hockey Canada. Her comments drew widespread ridicule for protecting Hockey Canada and its board of directors, rather than prioritizing the public safety of Canadians in hockey, prompting her resignation.

My goodness - who wouldn’t?

My goodness - who wouldn’t

To illustrate how much attention I paid to the NHL offseason, I learned today that

To illustrate how much attention I paid to the NHL offseason, I learned today that

Interesting because I was just reading my copy of The Hockey News yearbook today and the first article was how active this NHL offseason has been and that it is worthy of coverage by sports media. Usually, the NBA gets all the offseason attention for the winter sports.

Bryan Marchment, long reviled villain for Dallas Stars fans (and a few other teams) passed away this offseason…

RIP.
And good for Mason - I’ll bet that really lit up the Stars organization.
I remember Marchment Sr. one time going into one of the board edges where the door opens - one of the nastier things I’ve seen, but then I did take into consideration who it happened to. Reminded me of Brock Boesser’s mishap a few seasons back.

I remember Marchment Sr. one time going into one of the board edges where the door opens - one of the nastier things I’ve seen, but then I did take into consideration who it happened to.

I was at that game and the penalty bench where it happened was in front of me. I remember seeing Marchment head towards the boards and then followed the play up the ice. From the corner of my eye, I saw Marchement go down and a fraction of a second later Guy Carbonneau, who was in the box, was on his feet waving wildly and yelling for the play to stop. It turns out that Marchment had started swallowing his tongue.

Even given the injuries he had inflicted on Stars players, that was one of the scariest things I have seen at a hockey game.

It’s still too early to get cocky, but DAMN, we were on fire.

Whoa, Ike - that’s one heavy coincidence that I happened to mention something that obscure. Bad enough witnessing it on TV, let alone live, and being right by where it happened.

I’d imagine the rink became a library for a bit.

…AND then losing the third game of their season, last night, again squandering a multi-goal lead, making them the first team in NHL history to make such a crowning achievement, right out of the gates. Yaaaay!

Tonight (first of their 13 back-to-backs) they’re in Columbus, also 0-3 and then on the Wild who are also 0-3, which of course means those teams will be playing for their lives to try to turn their season around.

(which should hopefully make for intensely enjoyable games)

Speaking of the Wild - nutty little stat going into tonight’s Canucks/Wild game - with blown multi-goal leads in all four of their games, the Canucks have had 135:08 of time being in the lead this season (with 0 wins) while the Wild have had 0:00 time in the lead this season.
Heh, nothing like cornered animals facing each other.
Here’s to hoping that Minnesota starts off with, say, a 3-0 lead tonight.

JT Miller has been so strangely mojo-less so far.

It is obviously very early but the Tampa Bay Lightning in last place seems weird. I know the goal is the Cup and you’re going to pace yourselves, but can’t get too lazy.

Phil “yes, I really do like hot dogs!” Kessel will tie the Iron Man record tonight at 989 straight games, and then break it tomorrow in San Jose.
Good on’im!
wouldn’t exactly have been my first bet to hit such a pinnacle.

Ya know, I was at the playoff game where Marchment seemed to intentionally nail Joe Nieunwendyk’s knee into the boards. I couldn’t ever forgive him for that. But I was very happy when Mason was signed, he’s not his dad, and I’d be stupid to think otherwise.

What was particularly infuriating about last night’s Canucks game was that at 0-5 (now 0-6), you’d think they could muster more than 16 shots on net (with four in the third), especially at home. Blankety brutal.
Hey at least they haven’t given up any multi-goal leads lately. Progress!

Well, those crazy Canucks finally got their first win. With the win they vault into 31st place in the league.

Progress all the way down!
Woot

…and speaking of…(ok I’ll try to avoid a game-by-game accounting of their entire season)
OMG.
The Canuckleheads won two in row.
OMG.
I would just like to take this moment to thank all the “little people” invoved, all the hard work, all the tears, everything, to make this moment a special one, and… as the music kicks in…

The bottom of the league standings tilts heavily to the west. San Jose is in trouble and so many of their players have full no move contracts. The Ducks are in the early stages of a total rebuild and Arizona is same as they have been for years now.

I am surprised to see St. Louis and Minnesota so far down the table. The Blues have not been the same since they won the Cup and Minnesota had an insane 113 points last year and have to be wondering what is going wrong so far this season. I realize it is early but an early hole turns into a deep hole before too long.