Night Court reboot (potential spoilers once the series is launched)

For the fogies on the board.

It has just come to my attention that the 1984 classic Night Court is going to be rebooted in Jan 2023.

The unapologetic optimist judge Abby Stone (Rauch), the daughter of the late Harry Stone, follows in her father’s footsteps as she presides over the night shift of a Manhattan arraignment court and tries to bring order to its crew of oddballs and cynics, most notably former night court prosecutor Dan Fielding (Larroquette).

Personally I am looking forward to it simply because I have always enjoyed John Larroquette in any role he’s appeared in.

The fact that they got John Larroquette back is huge. I like Melissa Rauch, so I’m willing to see her as Harry’s daughter.

Neil Patrick Harris would have been my choice to play Harry’s son. So maybe he could guest star as the main character’s brother.

This is one of the few series I own on Disc. Over the years it has often been unavailable so I got the entire run several years ago.

I’m happy to see it is starting so soon.

"Night Court" is getting a sequel series! Cafe Society

This was announced a while back.

Yes. John Larroquette make me want to see it. Harry Anderson was never really made the show great, it was John Larroquette and the other characters. Maybe Harry was a little like Seinfeld when it was good, pretty much the likeable straight-man.

Where is it going to be shown? From digging in the IMDB it looks like it may be on NBC?

NBC is correct. I think they said streaming on Peacock also.

Wow, this could be fun. I think MR has great comedic timing on Big Bang but it just occurred to me, I’ve never heard her normal speaking voice.

Two Jersey Girls talking about the best place in my county. 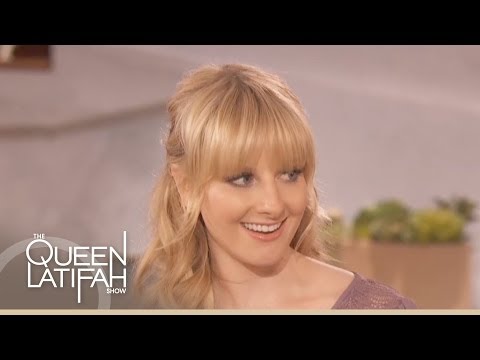 Thanks for that. She’s just as cute and pleasant without her Bernadette voice.