Obscure cartoon scene, with no information

Could it have been Daffy Duck and Conrad the Sailor? 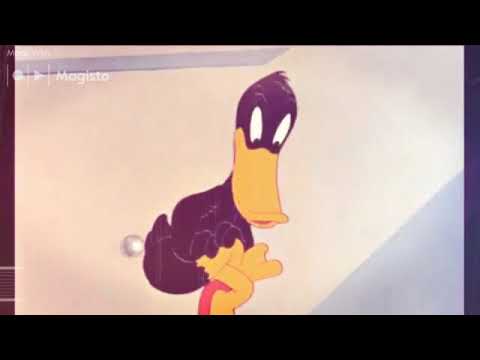 Daffy Duck, Warner Bros. That song was used in a number of their movies and cartoons.

EDIT: Damn, I have to start reading more in these threads!

For the record, here is the song in a Dick Powell movie from 1937: 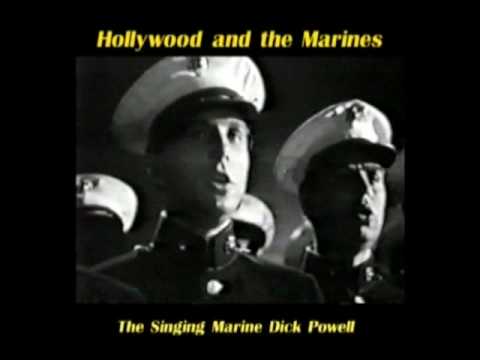 Here are a couple of other WB standards also used in their cartoons: 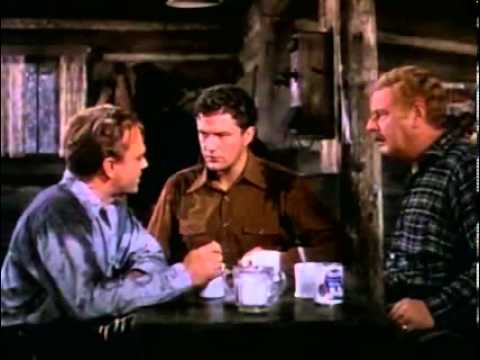 The structure they parade past is the Parliament building in Ottawa. 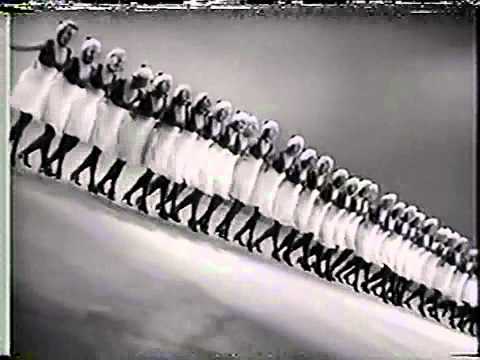 That takes me back - “we’re shoving right off for home again!”